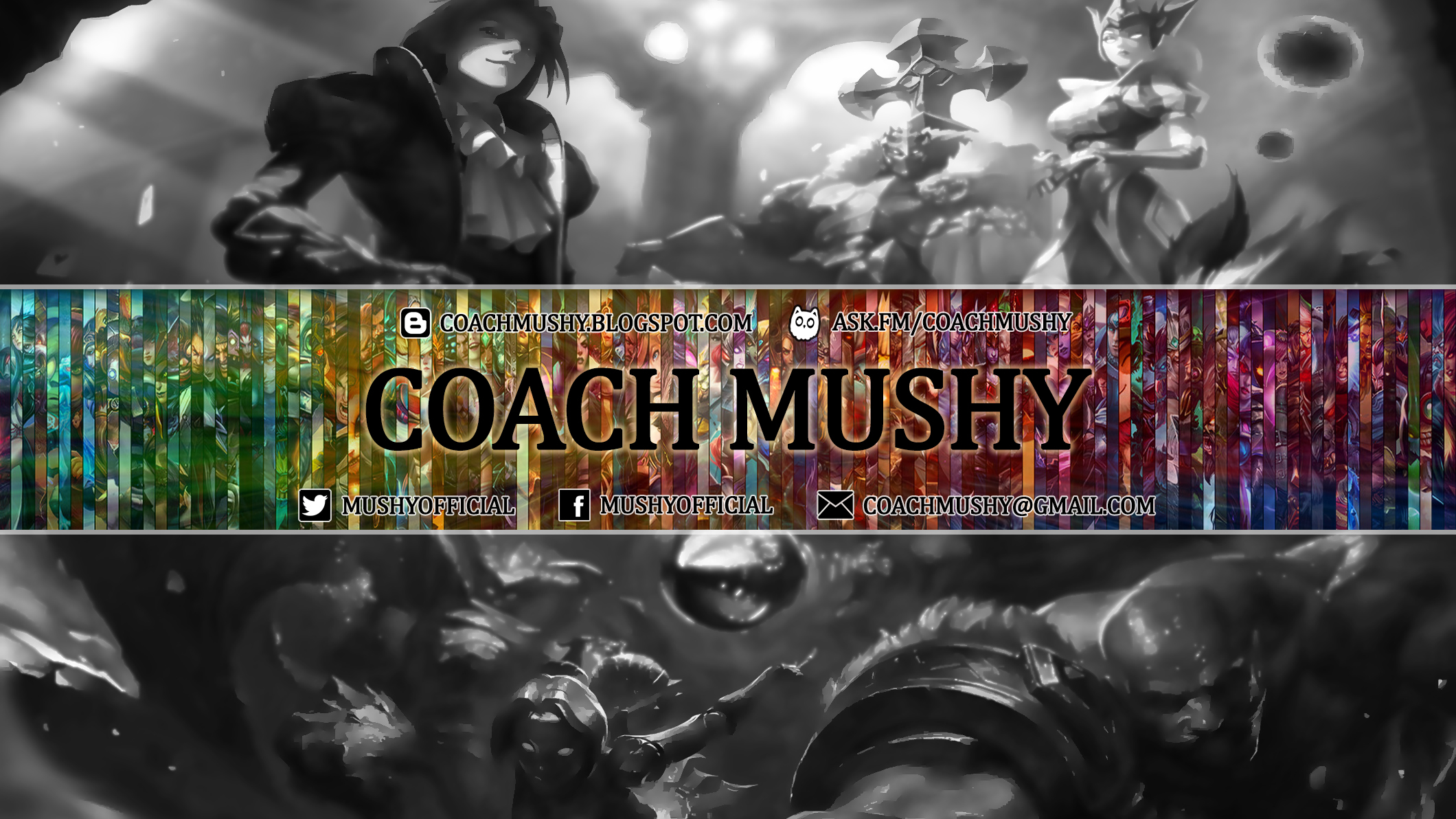 In this series I’ll be explaining how you should approach jungle clear and ganking to maximize your gold and experience income, therefore the best possible result.
Jungle is a lot about improvising; League of Legends is a game where the information you have is constantly changing, so you have to adapt to every situation to make the best move, however we can fix a few variables that we can use as guidelines to follow in case that the ammount of information we’ve got is insufficient or not precise enough to make a decission.
First off, let’s set a few statements about timers, gold and experience, graphically explained. Note that even if the League of Legends wiki says otherwise, I’ve tested this information myself and It’s 100% valid.

This image shows an average EXP and GOLD. Sometimes monsters give 1 more gold, or 2 less. My guess is that the reward (exp and gold) depend on the level gap between you and the monster, so take it as a guideline.

How do we maximize our jungling?

In a NORMAL situation, the best camp to start everytime is Golems, the buff it gives when you smite it stuns jungle monsters and helps you sustain during the jungle clear.

Taking this as a starting point, lets suppose that you do this path, which I think is the most efficient.

Now you’re level 3 and have 3 options.

Lets breakdown the benefits of every approach.

You just finished Raptors, it’s around minute 3 and you hit level 3. You smited that camp so you have a ward detector in case you’re spotted, you should be healthy because of the sustain you got from pots and golem buff, let’s see what you get in every situation.

If you invade, two things can happen, you can somewhat do it safely. First, you find the enemy jungler low depending on what champion he’s playing, and if your champion is stronger level 3 it’s a possibility you win and kill him. Second, you don’t see the enemy jungler so you know that he’ll be rotating in that moment to that side of the jungle or trying to gank top. If you spot him top you can take everything on his side which is 600 EXP (full level) and around 300 GOLD.

Worst Invade scenario reward: Nothing, you see the jungler, mid starts rotating, and you have to get out.
Time spent: 30 seconds

If you go mid and gank, you won’t be spotted because of your Raptor buff, or at least you’ll know if you do, so the gank is possible, however, the worth of this move depends on the result, so calculating your chances of being successful on the attempt is key.

Worst Invade scenario reward: Your gank gets nothing from the enemy and you have to retreat  revealing your position.
Time spent: 30-60 seconds

If you just farm you’ll likely have a ensured gold and exp income.
Farm scenario reward: 600 EXP + 350 GOLD
Time spent: 60-90 seconds
Analysing the different options, we see that the BEST CASE reward comes from Invade, yet enemy jungler has flash, the laners can help him out and you might be in trouble, etc, so invading is worthy if you know very well the matchup and you can predict the location and health of the enemy jungler.

If we consider the Farm option as the safest, which gives us 600 exp and around 350 gold, we can calculate that if we take risks, we could get +50~250 EXP and +50~150 GOLD in the best case scenario, and in the worst case scenario, be 30 seconds behind the enemy jungler, revealing our position.

Resuming, the safe option is always the best option because it ensures a income of gold and experience that you might need to stay relevant, yet ganking is always a good choice if you have the right conditions, like playing dynamicq with multiple people, the enemy laner pushing without wards, and stuff like that, so it’s very relative.

Getting back to the point; if we play it safe and smart and do the following right after Raptors.

We’ll hit level 4 at minute 4:15 more or less. We’ll have raptor buff to spot wards, and we’ll be able to take a decission now, which is.

In this case, Farm (the safe option) is no longer an option so you’ll have to chose a more aggresive approach, which is not necessarily go for a kill, you can try to spot the enemy jungler and track the ganking routes to support your teammates this way.

Now it comes the tricky / efficient part, we killed our Red Buff at minute 2:20 approximately, which means that it will respawn at 7:20 more or less. Knowing that, assuming that we need 15 seconds per camp (Golems and Raptors) and 10 seconds rotating between them, it will take for us 45 seconds (approximatley) to clear both camps before blue spawns, which means that we need to start clearing the camps at 6:30 to be ready for the Red Buff spawn.

What does all that mean?, putting it simple, if you finish clearing all your jungle at 4:15, and you have to start clearing camps in the Red Side of the jungle at 6:30 means that you have ~2 minutes (Between 4:15 and 6:00) to make a move and use your free time to get a substantial lead.

Controlling your own paths to perfection is key for jungling efficiently, if you know how much time time it takes to do an action, and the relation between the risk and benefit of the move, you can take better decissions which can win the game, because either in low elo and high elo, a single action can decide the outcome; in low elo, because people doesn’t know how to deal with snowballs, and in high elo, because people knows how to take porfit of them.

In next articles I’ll be going over what I consider pillars of jungling. This was an introduction to the first one; timing.

We’ll go over the following in future articles;
– Advanced timing (Control your jungle and the enemy timers too without losing anything)
– Tracking the enemy jungler and how to take advantage
– Vision in the jungle, how to dominate with it
– Playing with a lead (Why not taking advantage of a lead means lose the lead)
– Playing from behind (Enemy overconfidence and reverse snowball)
– Stronger jungle champions (Which ones and why)
– ETC