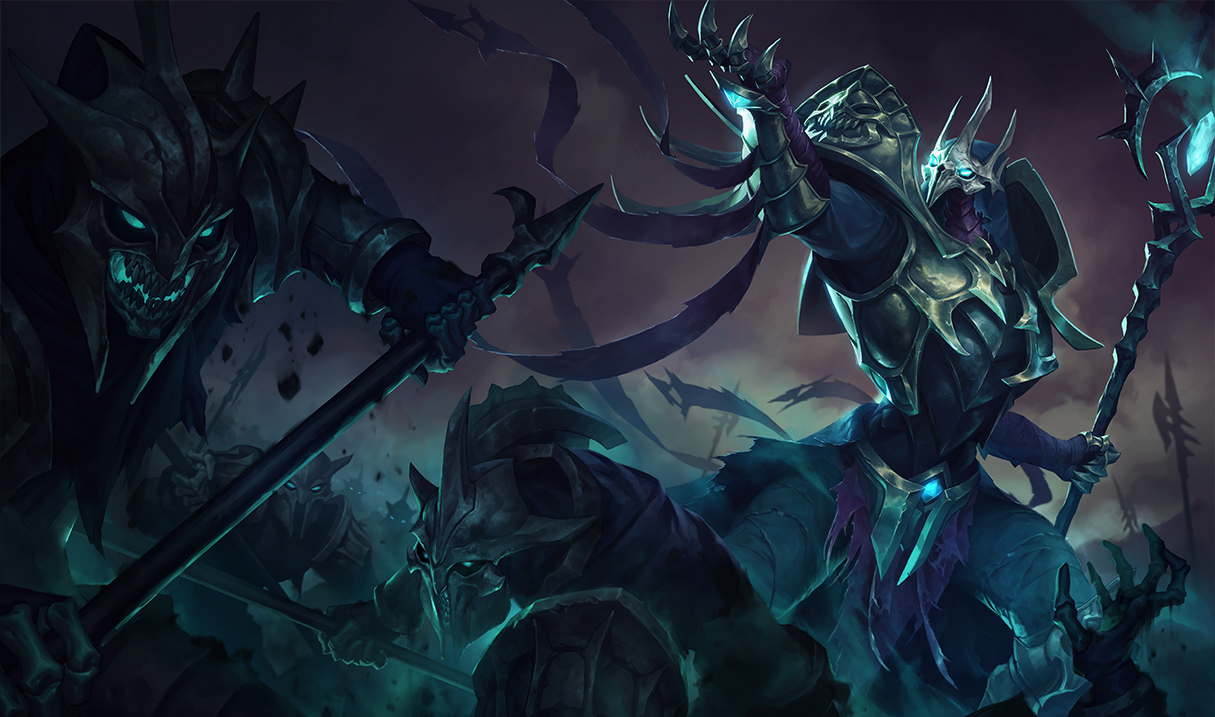 Azir has been targeted for a major gameplay rework, and Riot is citing sheer imbalance as the cause, according to the company’s announcement yesterday.

Unlike the tanks that were reworked in Patch 7.9, Azir is certainly not suffering from any identity problems. He truly feels like the emperor of Shurima when he’s in-game, by summoning soldiers and commanding them around the battlefield to deal damage. He is a unique hybrid between a marksman and a mage, and he’s just an all-around blast to play. The balance of his kit is another story, however, and it leaves a lot to be desired.

The gap between good Azir players and bad Azir players is greater than any other champion in the game. As an inexperienced League of Legends player, or someone new to Azir, he feels daunting, and his kit has so many intricacies that it’s almost not worth it to learn. Learning his kit is too difficult, and there are other mid laners that are much easier to play that can deal comparable damage. He has an abysmal win rate in ranked games of 42.5 percent, according to League statistics website OP.gg.

On the other hand, when Azir is ahead and his player is skilled, there is almost no counter for him. He can steamroll and dominate his lane and the game, or he can fall flat on his face, with no middle ground. Because of this teeter-totter of imbalance, Riot is going to rework his abilities. He won’t receive a visual update like other large scale reworks, but his abilities are going to be gutted. Azir has a lot of fans, though. After all, his theme and identity make him a pretty cool champion. Riot will be careful not to remove what makes him so appealing to those players. Regardless, his abilities will still need significant change if Azir is to be a viable mid laner in the long run.

In the next couple of months, Riot has said that players can expect news on how the project is going. In the meantime, bid your adieus to Azir as you know him, because soon he’ll be entirely different.