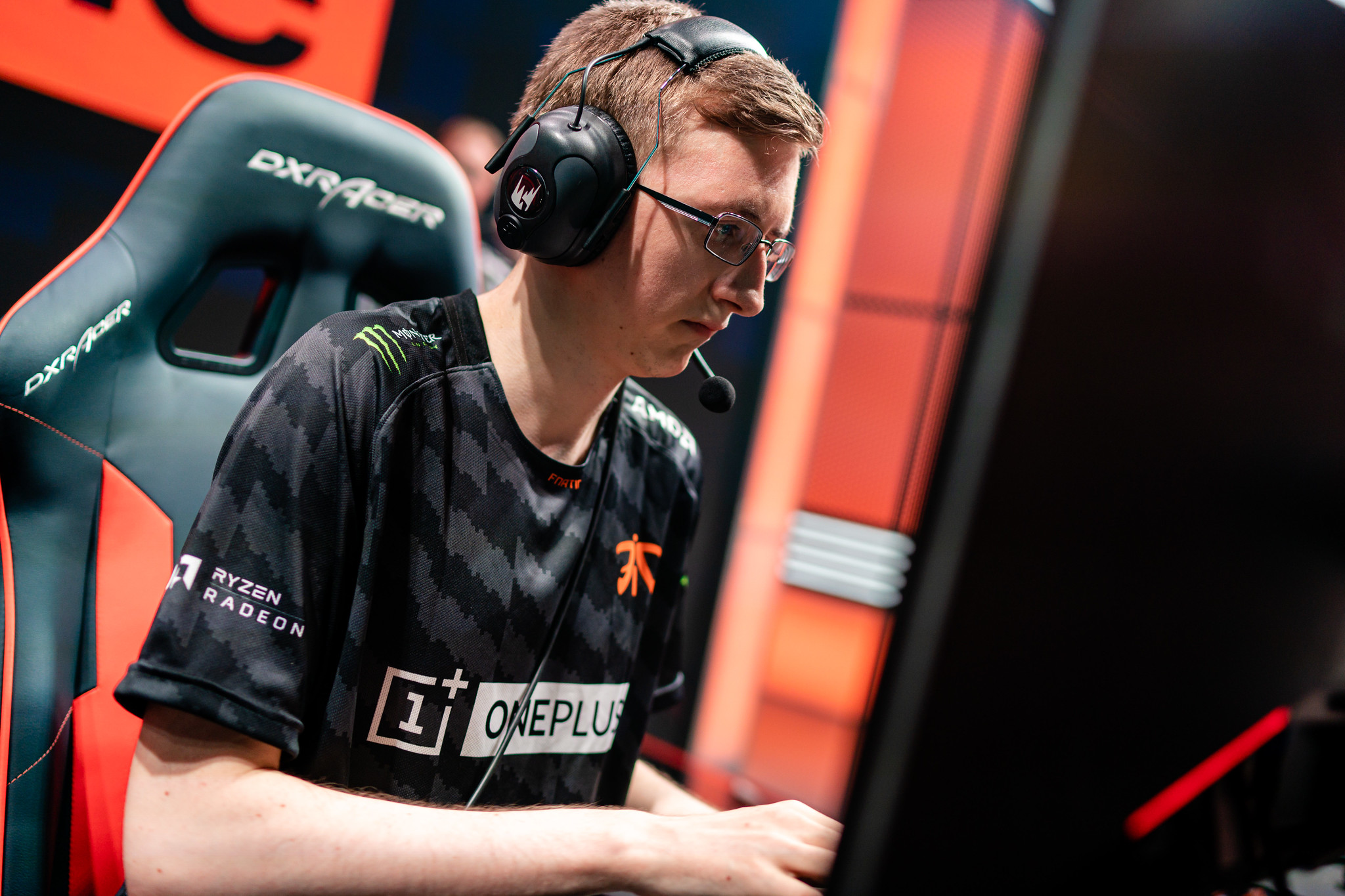 The European League of Legends organization Astralis will not look to renew the contract of their starting mid laner, Carl “MagiFelix” Felix, for the 2021 season the team announced on their Twitter today.

The 21-year old Swedish pro should be in demand this off-season despite a rough 2021, thanks mostly to his brilliant junior career on teams like Movistar Riders and Fnatic Rising.

Alongside the announcement of his departure, the Astralis organization released an official statement of the decision, stating that “MagiFelix has been an important part of the first-ever Astralis season in League of Legends… our goal is to progress and improve our game constantly, and we will announce full details for our 2022 season once everything is in place.”

MagiFelix came into the LEC highly touted as a future mid lane superstar, and showed glimpses of that level of play throughout the year. Most known for playing scaling champs like Corki and Azir, MagiFelix showed his widening pool of picks in the Summer Split, playing two games of Akali and finishing both games with a win and a combined K/D/A of 11.5.

Despite their mid laner’s growth, Astralis still struggled to achieve any notable results, and so it’s without much surprise that the team is looking to rebuild ahead of the 2022 season.