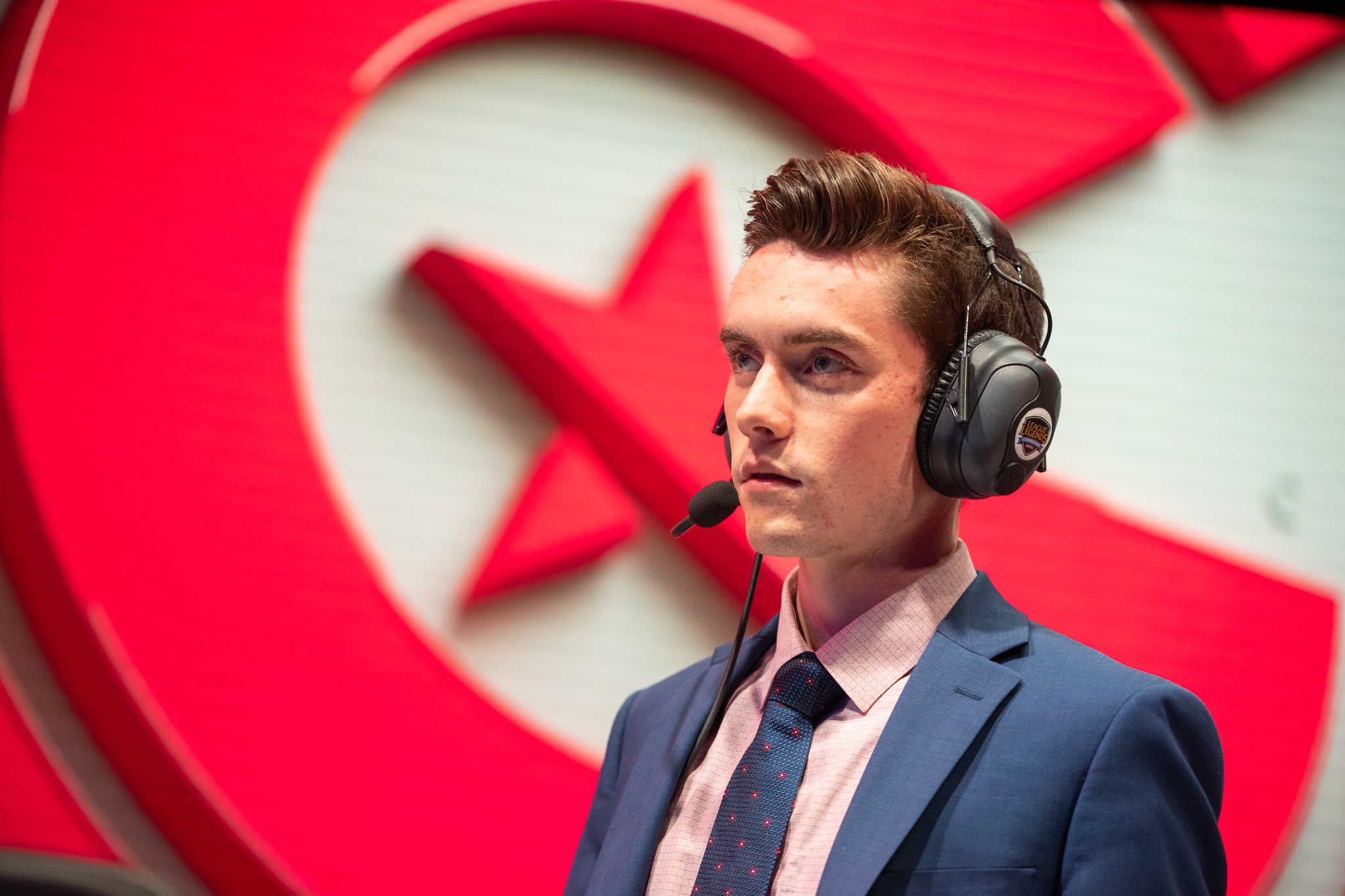 This news also follows reports from ESPN that claim EG is finalizing a deal with former Team Vitality mid laner, Daniele “Jiizuke” di Mauro. This pickup was reportedly made after the team failed to secure the services of mid lane phenom and former Griffin player, Jeong “Chovy” Ji-hoon.

Artemis will be a great addition to EG’s support staff since he’s had plenty of experience coaching on Clutch Gaming. His skills were able to guide Clutch through this year’s Regional Gauntlet and the team ultimately qualified for Worlds.

Even though they were eventually eliminated during the tournament’s group stage, Artemis’ first stint as a coach on an LCS team can’t be ignored. He’ll also have better players to build strategies around now, including the 2019 Summer Split MVP, Dennis “Svenskeren” Johnsen.

This roster ultimately looks strong on paper, but a lot of the success will be determined by the coaching staff. There are still some question marks that will need to be answered while next season moves forward, like the development of 19-year-old top laner, Colin “Kumo” Zhao.