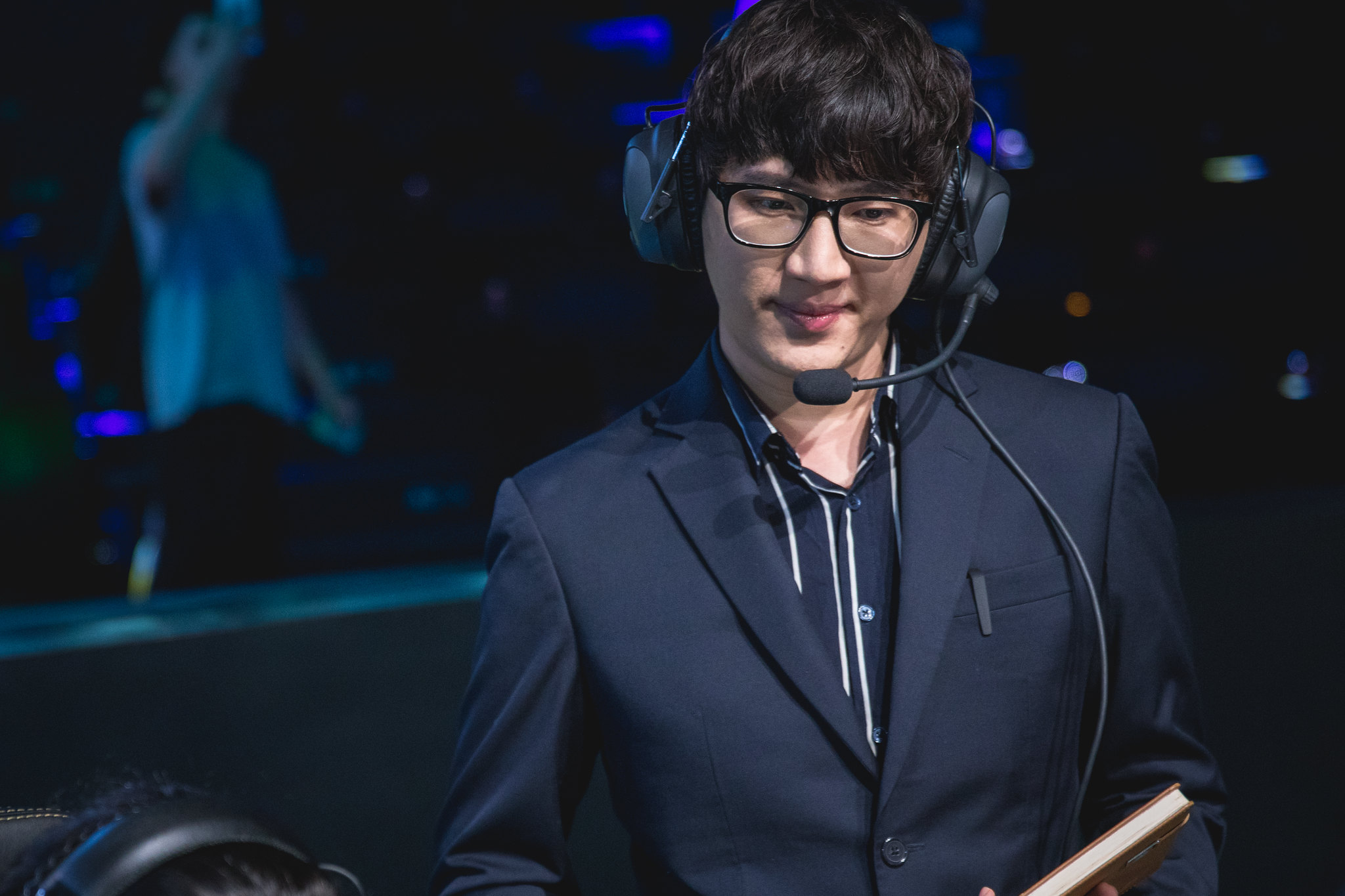 Heo “Irean” Yeong-cheol has finally been revealed to be the new head coach of Evil Geniuses’ League of Legends team. The organization only has to announce the final player on its LCS roster to complete its busy offseason.

Last year, Irean was brought over from the TCL to coach CLG, where he helped the team finish in the top-three for the first time since 2017. His work as the team’s strategic coach was invaluable in their relatively successful year. But now, he’ll try to guide this new EG roster to a successful inaugural season in the LCS.

Irean has plenty to work with on this lineup. Three of his players already have existing synergy with each other and most of them have experienced plenty in their career with multiple Worlds appearances across the jungle, ADC, and support positions.

The only player that he’ll need to help will be top laner Colin “Kumo” Zhao, who will be starting on a main roster for the first time in his career. Irean hasn’t had to work with rookies before, so this could prove to be a challenge for his first year as a head coach in NA.

The team now only needs to pick up a mid laner to complete its team for 2020. EG will need to dip into the resident NA mid pool, though, since the organization has used both import slots with MVP jungler Dennis “Svenskeren” Johnsen and former 100 Thieves AD carry Bae “Bang” Jun-sik. There are a few talented mid laners available, like former Dignitas mid Tanner Damonte and Eugene “Pobelter” Park.