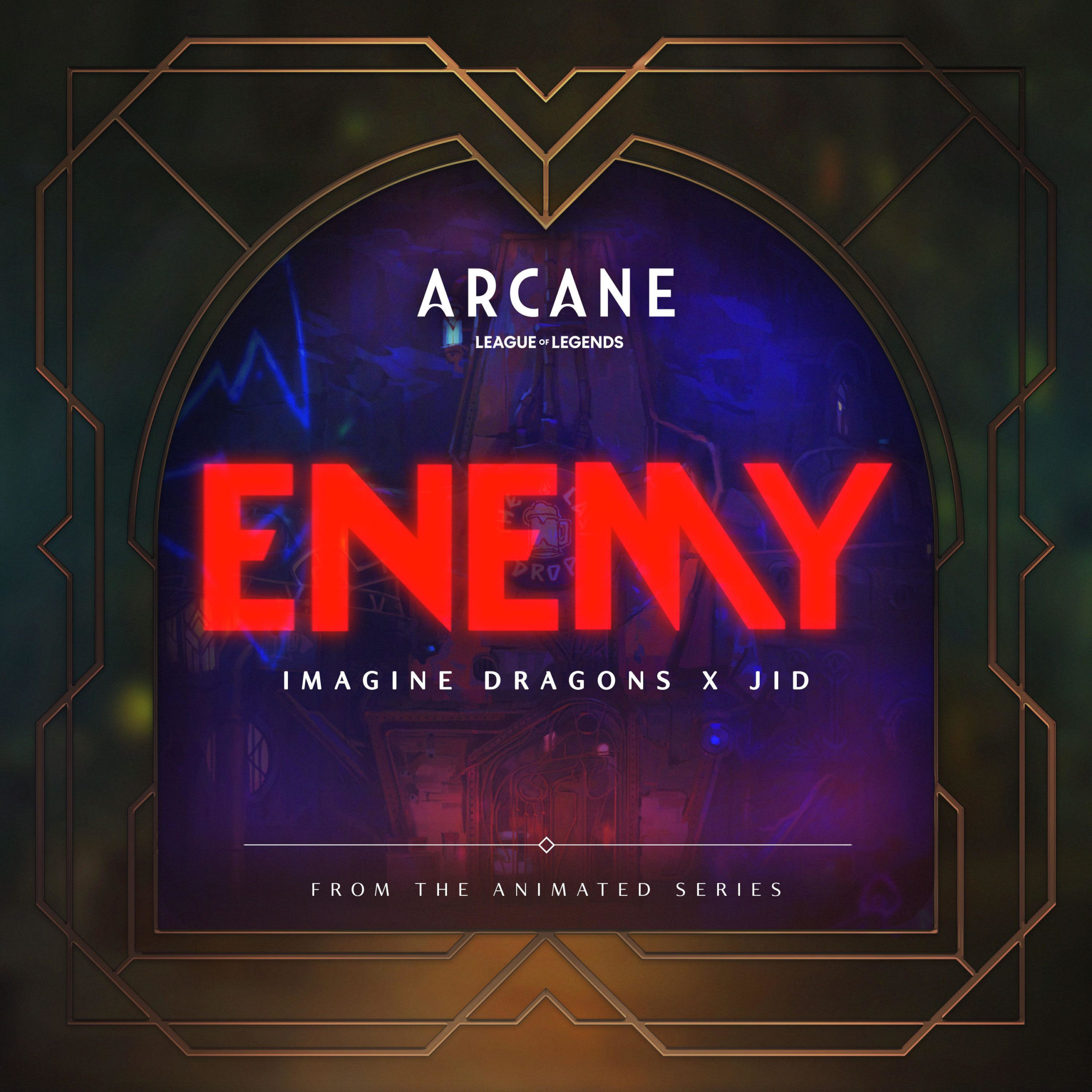 “Enemy” by Imagine Dragons and J.I.D. has been the top rock song on Spotify for the third week in a row, according to statistics page SpotifyCharts. The Arcane theme song has been featured in the top 100 entries on the Rock charts since its debut on Oct. 28.

In the first week after Arcane‘s release, the song was second only to Måneskin’s “I WANNA BE YOUR SLAVE” on Spotify’s Top Rock Global chart. Now, Arcane’s main theme has been at the top for three weeks in a row and has surpassed 70 million streams on Spotify.

With Arcane being as successful as it is, the original soundtrack’s numbers hardly come as a surprise. The animated series’ soundtrack has reached over 40 million streams in its first week on Spotify. For League veterans, however, “Enemy” is more than an explosive soundtrack.

The song is the second collaboration between the band Imagine Dragons and Riot Games, who worked together in 2014 for the making of “Warriors,” the first League World Championship anthem ever. After seven years, “Warriors” is still one of the most beloved songs for the League community, with over 450 million streams on Spotify and almost 350 million views on YouTube.

With “Warriors” in mind, League fans knew “Enemy” was going to be a hit song even before its release, and J.I.D.’s addition to the lineup of artists brought another element to the already stellar composition. The artists even performed the song during the MTV Music Awards 2021 with a welcome addition: a guitar solo.