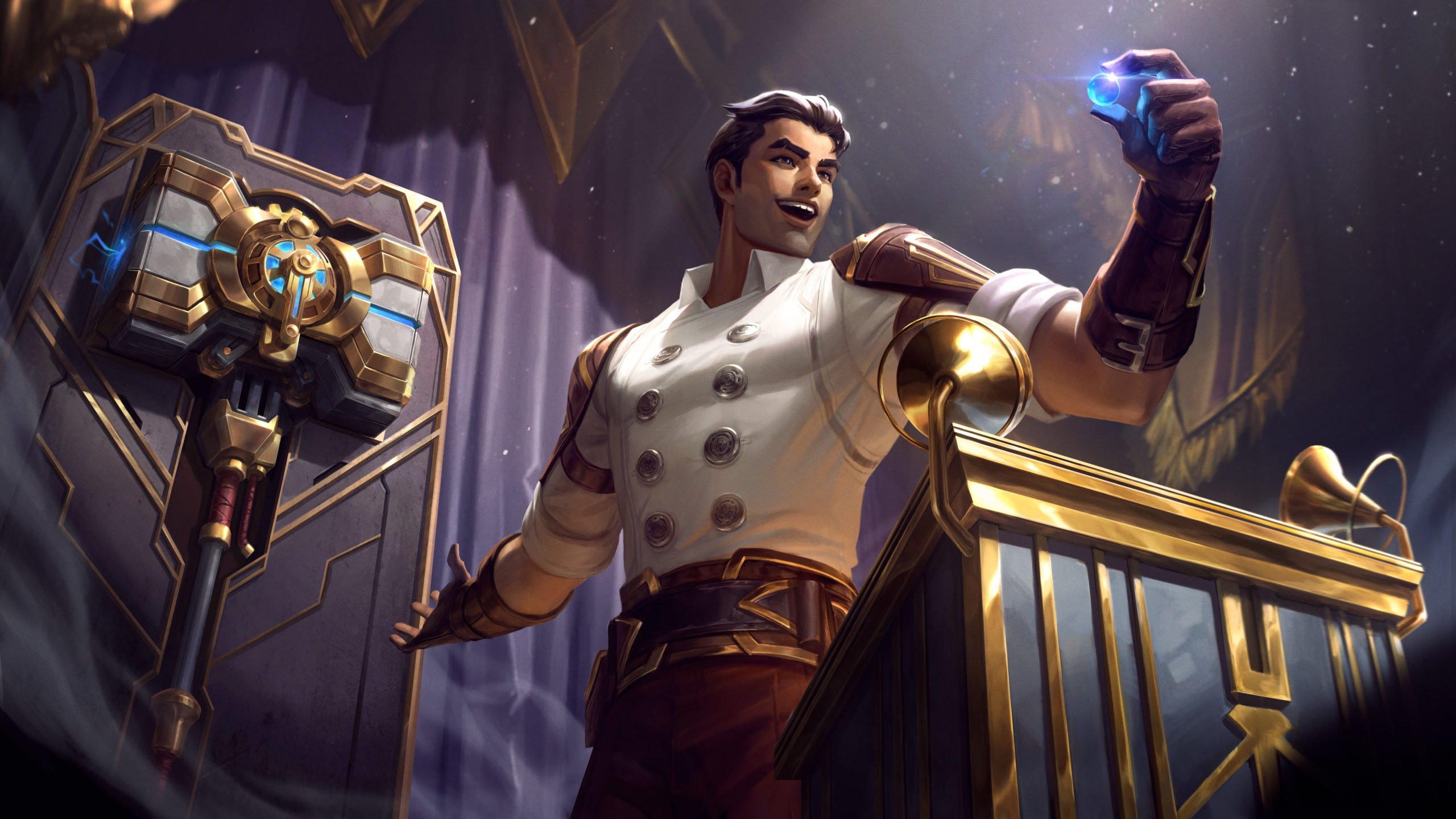 Riot Games’ animated series Arcane has been adding new accomplishments to its collar. the TV show has been rising in popularity and peaked at the top position in 52 countries following the release of act two, according to Flixpatrol. The series also carved itself the top two spot in the U.S., based on data from Flixpatrol and Collider.

League of Legends enthusiasts and newcomers alike are having a field day with the series worldwide. The show appeals to a non-League audience by explaining the main characters’ backstories. At the same time, the series serves as an origin story for famous champions from League, such as Jinx, Vi, Caitlyn, and Jayce, catching the attention of those familiar with the game.

The show’s animations and storytelling also bring stunning visuals and gripping storylines for the characters involved, reaching critical acclaim on RottenTomatoes and IMDB.

Arcane released three episodes per week, a format that allowed viewers to get up to speed with the show and craft theories with other fans. The format may have helped the show grow, creating buzz after each act and cliffhanger.

With Arcane‘s final act promising to be the climax of the narrative, act three could bring in even more viewers and accolades. Arcane’s act three releases exclusively on Nov. 20 on Netflix.