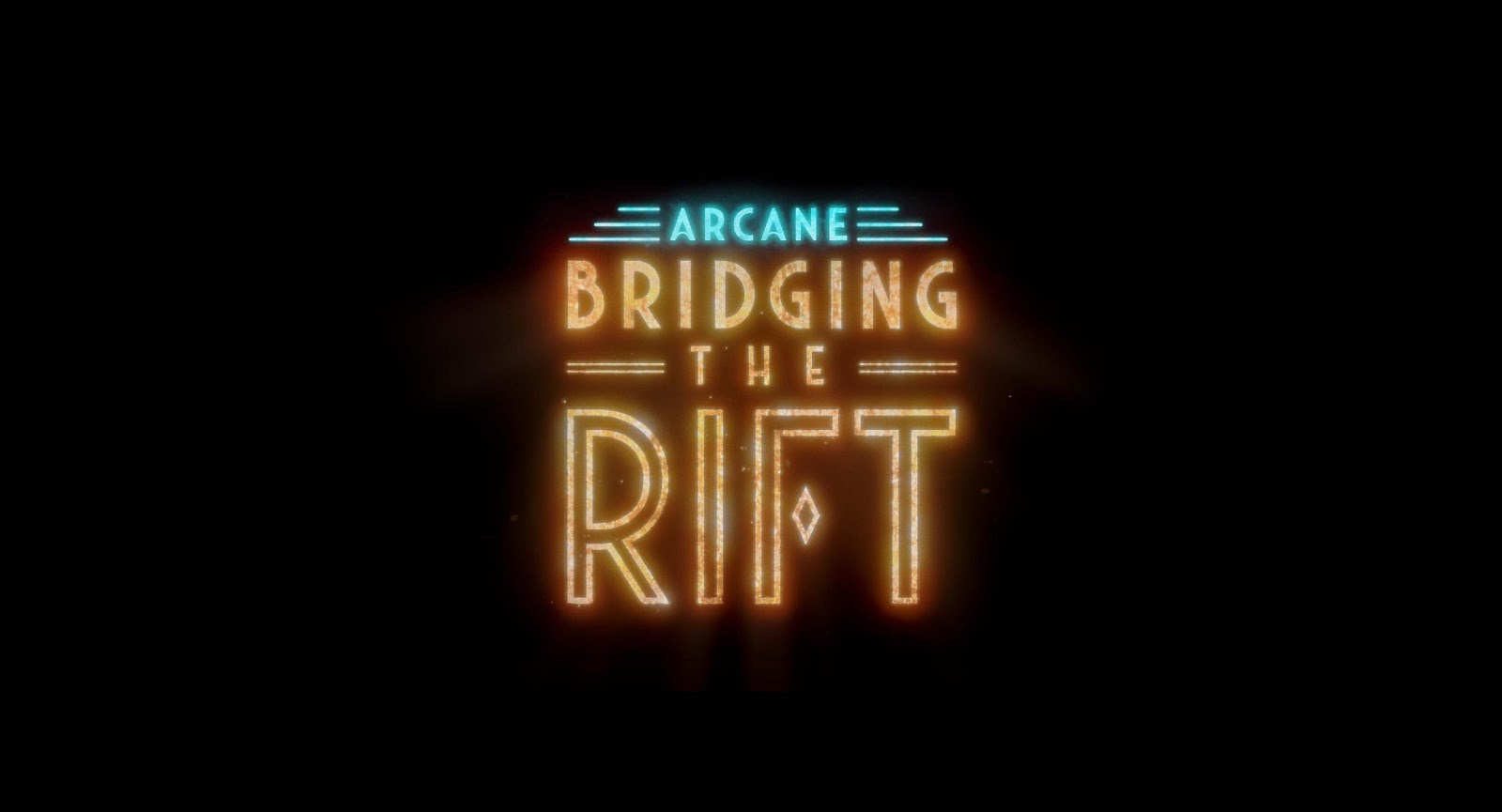 Riot Games and Fortiche Production are unveiling the secrets behind the creation of Arcane, the animated series based on League of Legends, in a documentary series. Within five episodes, Bridging the Rift will retrace the steps of Arcane from its conception to its global release on Netflix in November 2021.

The documentary will be broadcasted every week for free on the League YouTube channel starting Aug. 4 at 10am CT. Every Thursday, Arcane fans will learn more about how everything they’ve seen or heard on the show came to life. Riot has already released a trailer of the documentary that previews some commentary from co-creators of Arcane Alex “Skribbles” Yee and Christian “Praeco” Linke.

The first League-inspired animated series was first teased during Riot’s 10th-anniversary stream in 2019, and when it aired two years later on Netflix it quickly became a success. Co-produced by Riot and Fortiche Production, the series held the top spot for the most-watched show on Netflix for three straight weeks, as well as reaching the top 10 in 52 countries.

The French animated studios and the game’s publisher have been working together on smaller projects like the music videos for “Get Jinxed” and “Rise” since 2013, but this docu-series will be the first time fans get a peek behind the curtains of one of their projects.

Shortly after Arcane‘s final episode in season one aired on Nov. 21, Riot announced that the show would be renewed for a second season. While it was confirmed that fans will have to wait at least until 2023 for the sequel, the documentary will help pass the time for the second season by showing more of Arcane’s settings, storytelling, and beloved characters.

Thanks to this peek into the show’s origin story, fans may receive more information about the future of Jinx and Vi, the protagonists of the main story in Arcane, or a revelation about Vander’s past and future. Answers to some unsolved mysteries may be revealed in Arcane: Bridging the Rift starting today on the official League YouTube channel.