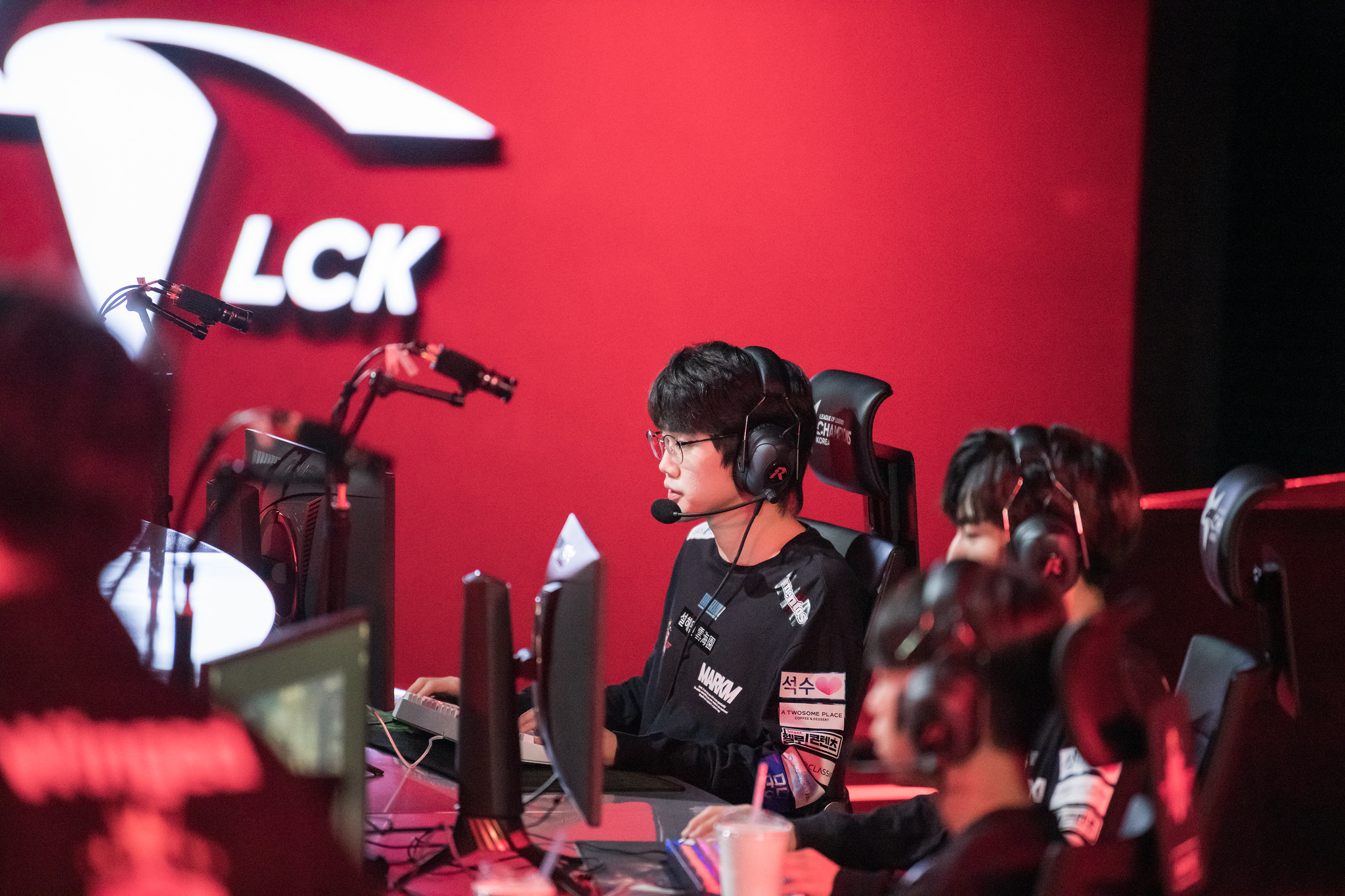 KT lost the bottom-of-the-table matchup in a swift 2-0, but the viewers were arguably the real losers.

Former Afreeca Freecs AD carry Kim “Aiming” Ha-ram and support Park “TusiN” Jong-ik were supposed to be the core of KT. When they joined the roster in December 2019, fans were hopeful for the future of the team. They were meant to be a stable and experienced bot lane duo that could go toe-to-toe with the best in Korea and bring KT back to its former glory.

But they were abysmal today against the young and mostly unproven Lee “HyBriD” Woo-jin and Park “Secret” Ki-sun. TusiN was a walking, talking, feeding machine, while Aiming, ironically, barely hit a target. Mid laner Lee “Kuro” Seo-haeng was one of the only redeeming factors of the team and even he left much to be desired.

APK, while clearly out of their depth in the LCK, rightly deserved the win today. KT now sit firmly at the bottom of the standings at 0-5. It doesn’t look like things are going to get better any time soon, either. At this rate, and for the second year running, KT may be in line for relegation.

APK match up against their toughest opponents of the split next when they face T1 on Saturday, Feb. 22.