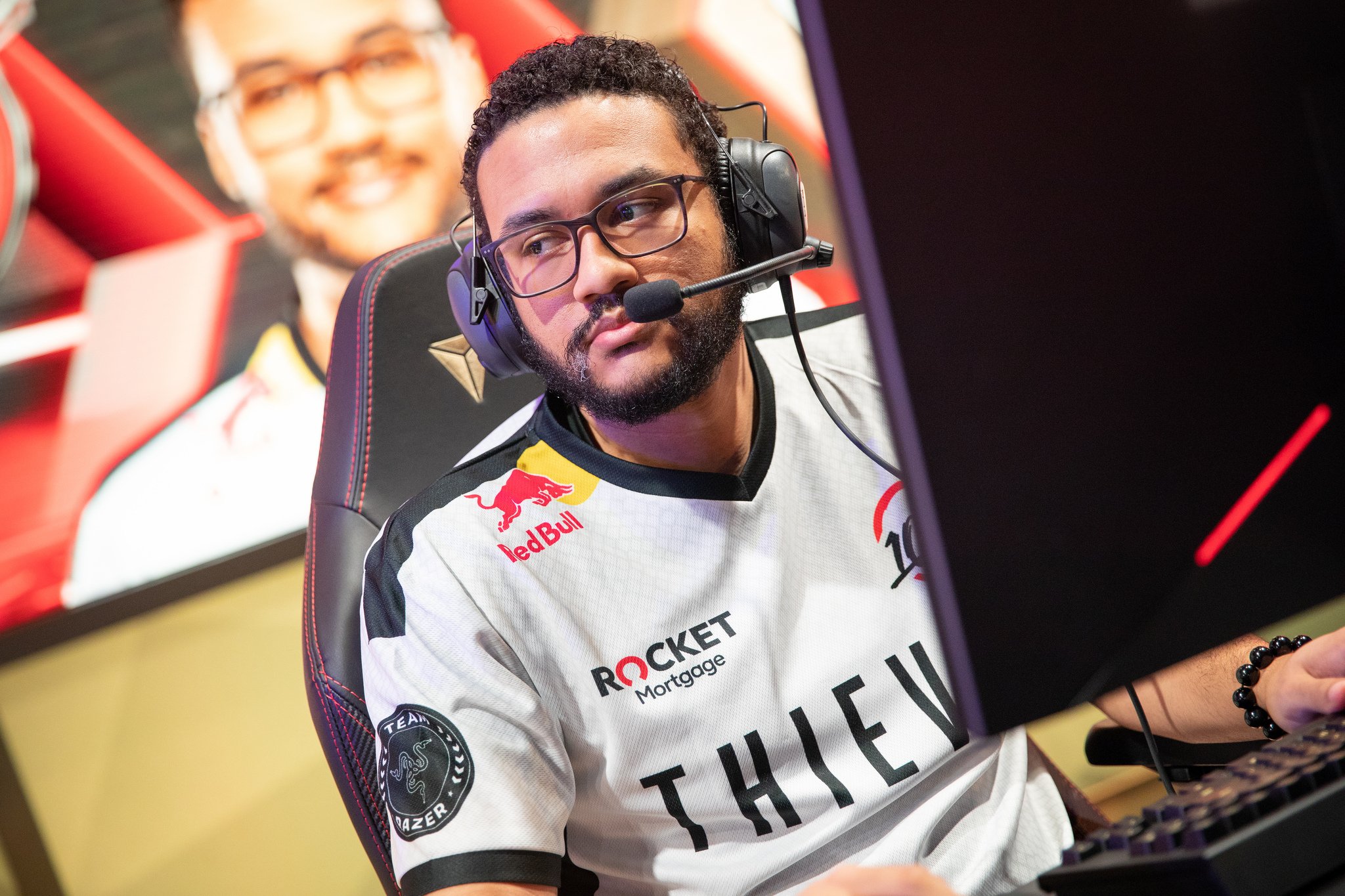 Although he’s struggled over the past few splits, the veteran support has stepped up recently and is looking to become one of the best supports in NA once again.

Aphromoo started his professional career in 2011 as a bottom laner. Over a couple of months, he swapped between multiple teams before landing on CLG as a support.

He revitalized the role of a support, increasing his popularity with the well-known “support is so easy” clip where he explained what to do with Leona to win in lane.

Aphromoo and superstar ADC Doublelift became the Rush Hour duo of League, destroying many opponents in their prime on CLG. After Doublelift’s departure from CLG in 2015, Aphromoo remained on the team to play with Stixxay. But in December 2017, Aphromoo joined 100 Thieves, who just entered the League scene at that time.

The Summer Split went much worse for 100T, but they had enough points to qualify for Worlds. They failed to get out of the group stage, however. Aphromoo has looked lackluster since then. Over the past couple of weeks, though, something has seemingly changed and Aphromoo appears to be bouncing back after a few poor splits.

Dignitas are tied for last place in the 2020 LCS Summer Split at 2-8. Their next game is against CLG on Saturday, July 18 at 6pm CT.