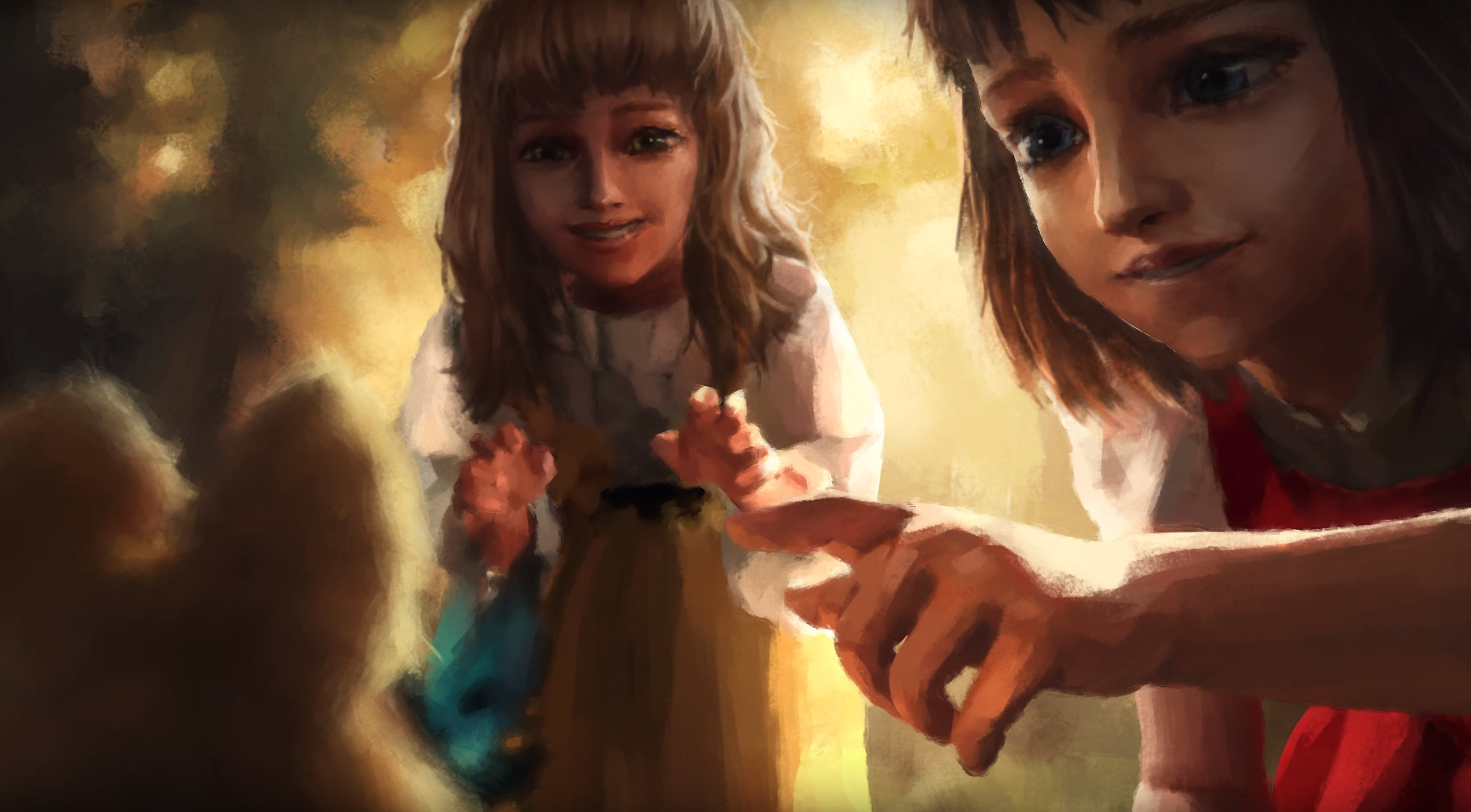 For the second time in just two months, Riot has released a new animated cinematic. This time, it’s for Annie, and it’s absolutely tragic.

Annie: Origins is a six-minute, watercolor-style film that explores the little fireball-wielding toddler’s backstory. She may seem like she’s totally twisted in-game when she cackles and says things like, “You smell like… burning!” after torching her enemies to a crisp. But in Origins, she’s just a scared little girl with powers she doesn’t understand—until it’s too late.

This film follows the same path that Riot set out in 2016—to amp up the lore and story aspect of League of Legends. There haven’t been many champion-specific animations like this one, apart from a series of short clips for Darius, Miss Fortune, Zed, and Lux all last year. There were also some quirkier ones, such as an animated trailer for the Star Guardian Ahri skin, and even the first-ever champion music video for Varus.

Annie’s cinematic is the longest, however, and certainly goes into the most detail about her character.

Without spoiling too much, the story told in the film reveals the mystery behind Annie’s parents, as well as explaining what exactly Tibbers is. He’s the manifestation of her anger and her emotions. In other words, if you piss her off, you’re going to get the bear. After all, it is her favorite aminal.