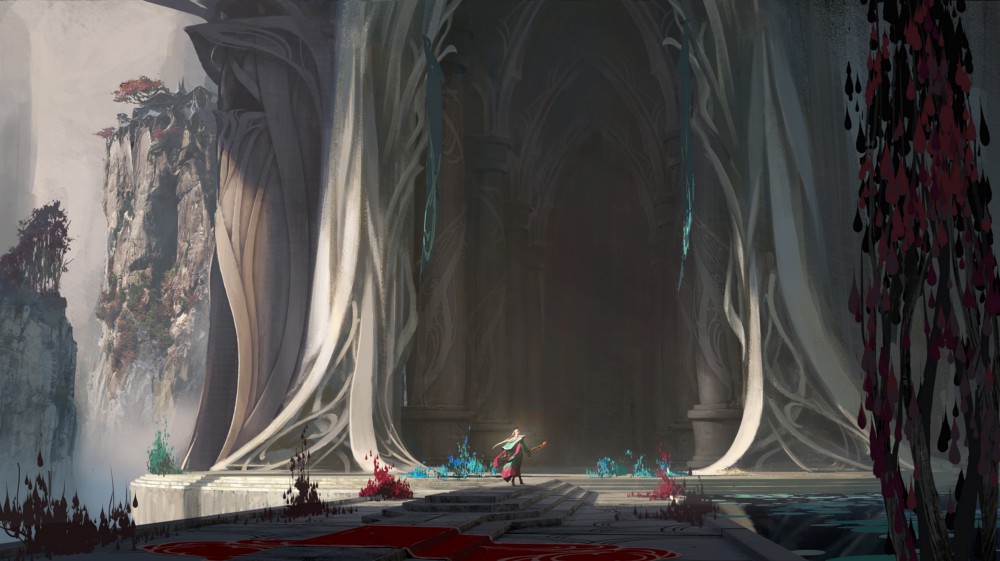 Fans long pleaded with Riot Games to explore the deep lore of League of Legends. The company has finally listened. Today, Riot launched what it calls Universe, an area of its website dedicated solely to exploring lore.

It’s been a long time coming. League of Legends launched with a vast and unexplored world called Runeterra, which was sketched out only with story hooks and references in the Lore pages for each champion.

Riot tried to make a dent into its created world through in-game events and comics. Most of those attempts ended in controversy or just didn’t last. Take the Bilgewater fiasco of Season 5, for instance. That introduced a momentous story involving Twisted Fate, Graves, Miss Fortune, and Gangplank for control over the port city of Bilgewater. Gangplank was disabled towards the end of the event in order to lead the players to believe he had “died.”

The idea perhaps seemed good on paper. But Riot made the mistake of disabling him for the competitive scene as well—without warning. That forced professional teams to change team compositions mid-season. Due to the outrage that caused, there hasn’t been much in-game content involving lore.

Universe is a simpler, less disruptive way to delve into League’s backstroy, and it’s clear that this project has been in the works for some time. The Universe platform provides information on, and gorgeous visuals of, various locations throughout Runeterra, like the brutally proud Noxus and the bitter cold of the Freljord.

Each region also features a list of the champions involved in their own lore, and they can be clicked on to view any written stories tying them to their region, as well as any cinematics or shorts that have been already published.

Universe also includes concept art for various champions and regions, showing players more of the process that goes into the creation of the world of Runeterra.

Overall, Universe is a step in the right direction. The lack of lore content for League of Legends was a shortcoming that other video game giants didn’t have, especially Blizzard, whose games are backed up by vast creative universes. In a game revolving around characters (or champions in this case) and not classes or customizable avatars, fans yearned to be drawn into the characters they were playing.

Universe should help sate the lore needs of the players and fans who’ve been asking for this type of content for most of the game’s history.