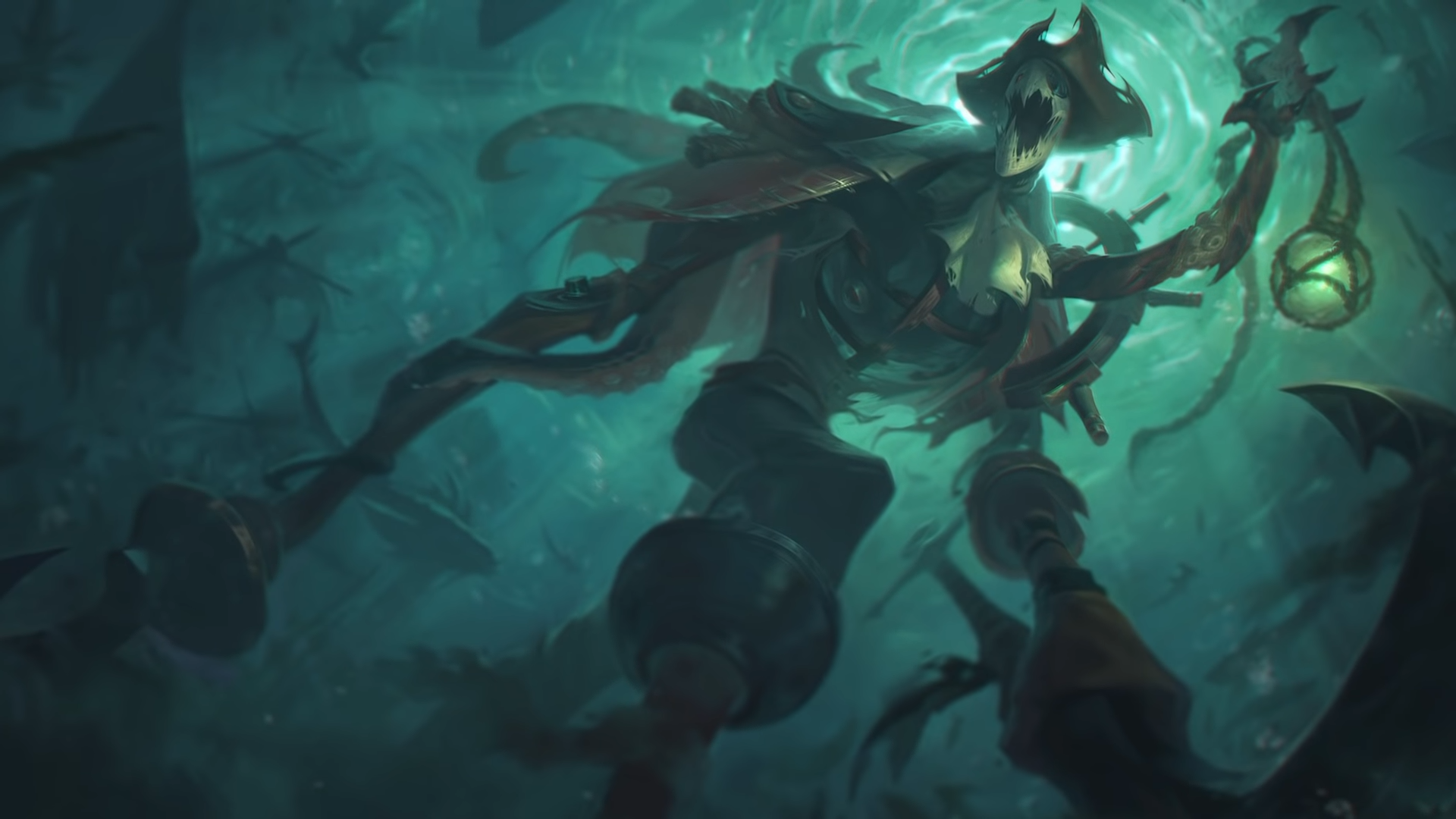 It’s been a long time since a new League of Legends champion has received their own login screen, but animator Ligno has brought Fiddlesticks to life in a fan-made login screen that will definitely make you jump out of your skin.

By combining the recent Fiddlesticks animated trailer, his splash art, and some music from the 2016 DOOM soundtrack, Ligno created an awesome video that would have forced some people to turn off animations on their login screens—that is, if Riot was still making them.

Ligno’s animation captured Fiddlesticks perfectly. The music was intense, stopping briefly right as the Ancient Fear lifted its head and rushed towards the player. As the champion reaches the player, the music blasts once more, making the viewer feel as if the scarecrow is about to catch them and add their own voice to its collection of fearful quotes.

Unfortunately for fans, Riot hasn’t made any champion-specific login screens for League since the 9.5 patch cycle with Kayle and Morgana’s champion reworks. They still apply login screens for certain events like the yearly Mid-Season Invitational and the World Championship, however.

It does make sense that login screens were removed, though. When Riot implemented the new client login system, many players opted for auto login, which removed the necessity for a custom screen. Instead of worrying about something that a majority of people won’t even see, they could put the resources into a project that’s much more worthwhile.