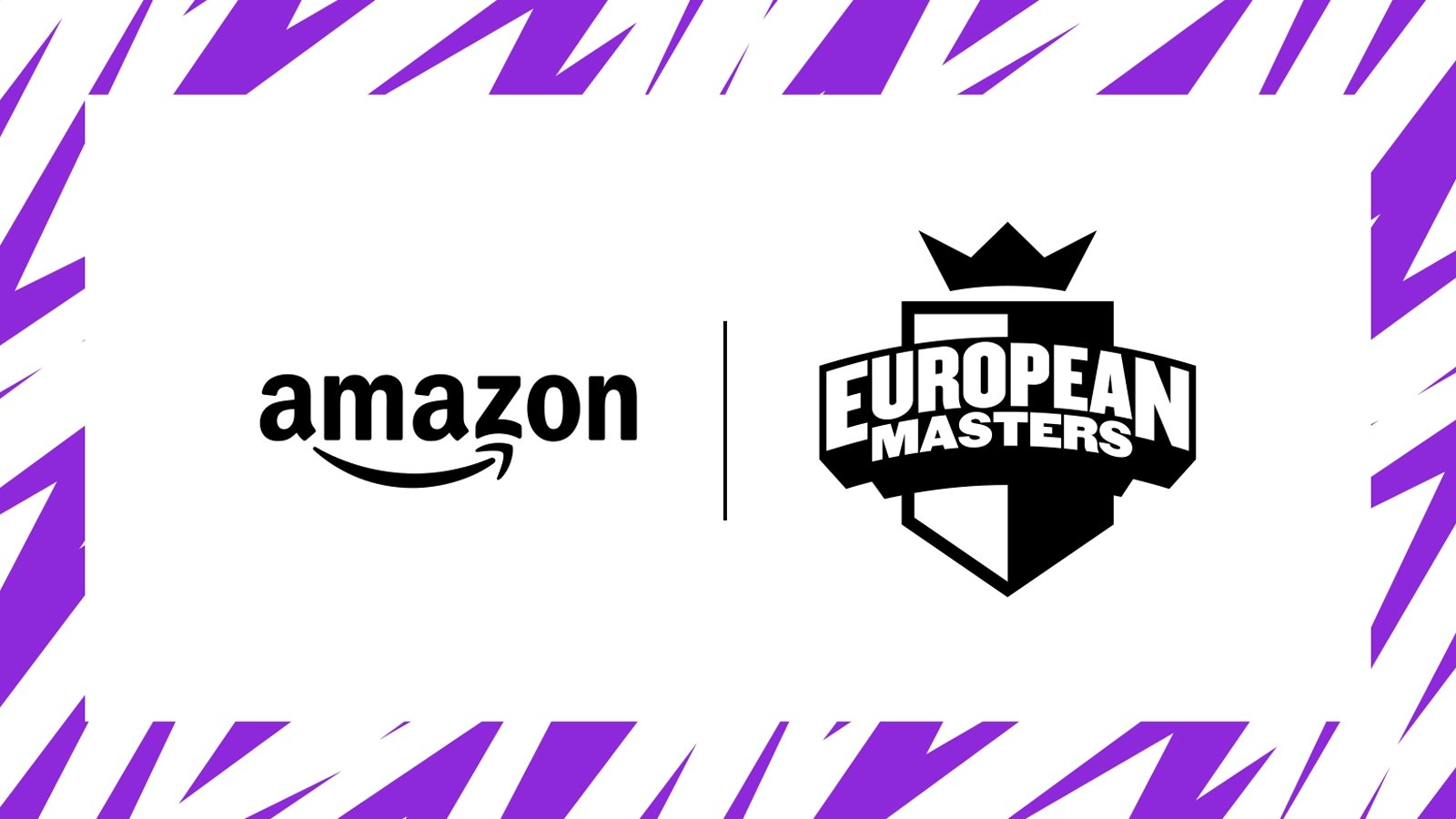 Amazon is teaming up with EU Masters for the Summer 2021 edition of the League of Legends event, as well as future editions of the tournament during next year’s competitive season. Moving forward, the tournament will be known as “Amazon European Masters.”

“Amazon will collaborate with the European Masters to create a unified shopping experience for fans of the event, and will explore how to create a destination for fans who want to support the tournament and the teams participating in it,” Riot Games said in a statement released earlier today.

“We are excited to welcome Amazon to the EU Masters, the high-level competition between the different European regional leagues in which the stars shine,” said Zeynep Gencaga, Senior Head of Business Development at Riot Games Europe, in a statement. “We could not be more pleased that a global brand such as Amazon has become the first partner to give its name to this European competition.”

Amazon and Riot haven’t shied away from each other in past sponsorships. For several years now, Riot and Amazon have partnered to release dozens of free in-game skin shards to League of Legends players who link their Riot and Amazon Prime accounts.

With two more EU Masters tournaments on the horizon in 2022, Amazon and Riot will stay partnered through, at the very least, the duration of the 2022 competitive League of Legends season.

The main event of the Summer 2021 edition of Amazon European Masters kicked off earlier today and will last through Sept. 19.