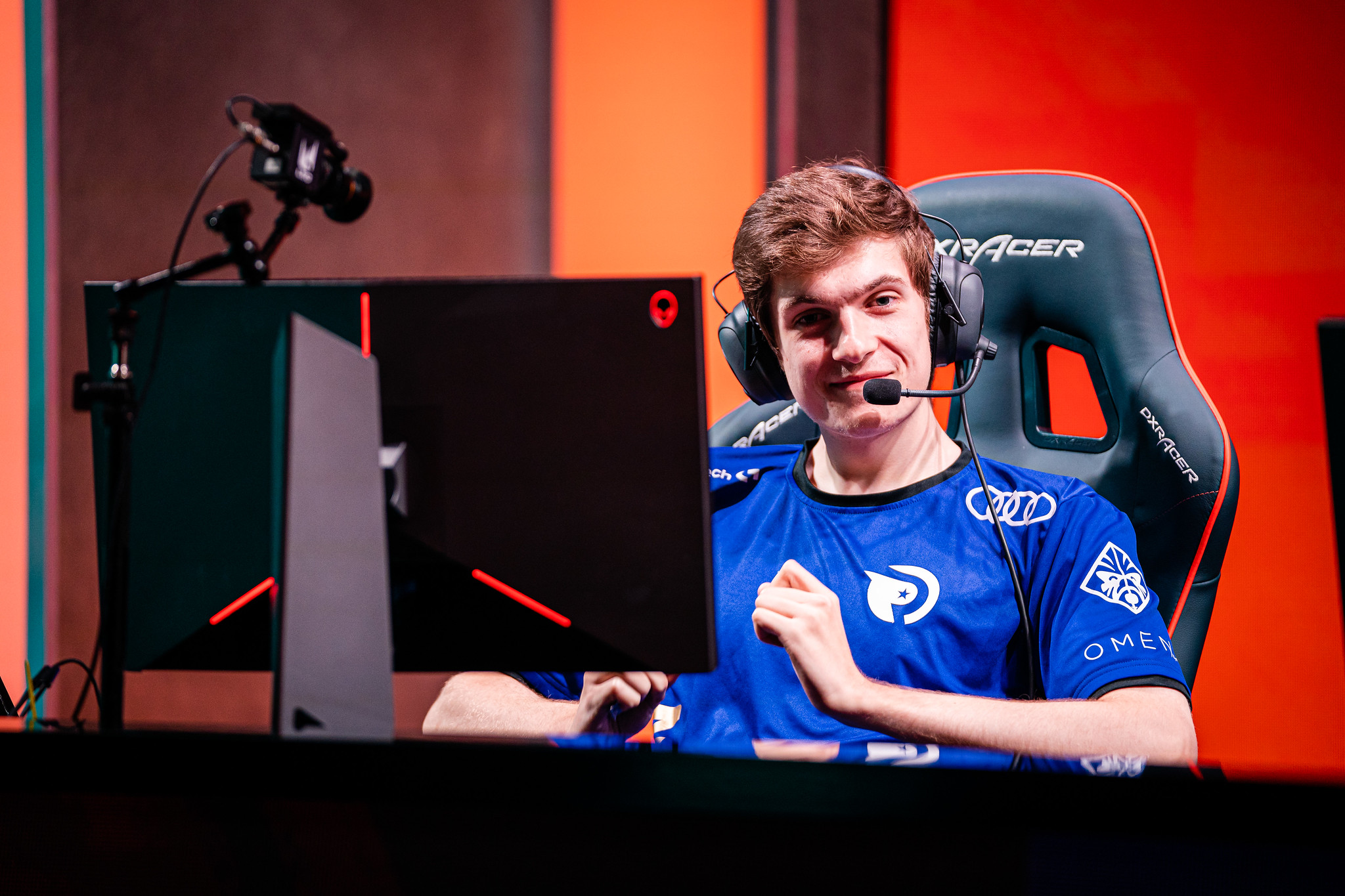 Origen closed out day one of the 2020 LEC season with a practically perfect, yet incredibly slow, victory over Fnatic. And leading the charge was Barney “Alphari” Morris, whose outplay on Gangplank secured a win.

The 42-minute match ended with a smashing 15 to 2 kill lead for Origen. Six of those kills went to the player of the game, Alphari. The top laner showed incredible dominance in lane against Fnatic’s Gabriël “Bwipo” Rau. He remained a split push threat throughout and constantly created space for his team with well-placed barrels and ultimates on Gangplank.

Nearing the end, Fnatic was desperate to make a play. Origen had just taken Dragon soul and were pushing down mid as four. Oskar “Selfmade” Boderek and Tim “Nemesis” Lipovšek saw what appeared to be an opening against the lone Alphari in top lane. As Qiyanna, Selfmade chunked Alphari to about half health. Then came in Nemesis’ Diana to clean up the kill. Unfortunately for him, Alphari called down his ultimate and Stopwatched just in time to prevent a full combo by Diana.

Diana was nearing death, after taking several ticks of Gangplank’s ultimate. Selfmade walked through the ultimate himself to help his wounded teammate, but his life was cut short by a swift turn around by Alphari.

Alphari’s gameplay aside, Origen had a leg up on Fnatic at just about every point in the game. Their superior wave control meant Origen always had space to move and found it easy to rotate and secure vision. Fnatic was put into a position where they had to find flanks or picks with Qiyanna, however, this was nearly impossible thanks to the vision Origen controlled.

Despite Fnatic’s loss today, it was the first game of the season and likely doesn’t mean much for the rest of their split. Likewise, we’ll have to wait and see how Origen develops through the spring.

Tomorrow, the LEC continues for both teams with Origen versus Schalke 04 at 12pm CT and Fnatic facing Misfits Gaming at 1pm CT.