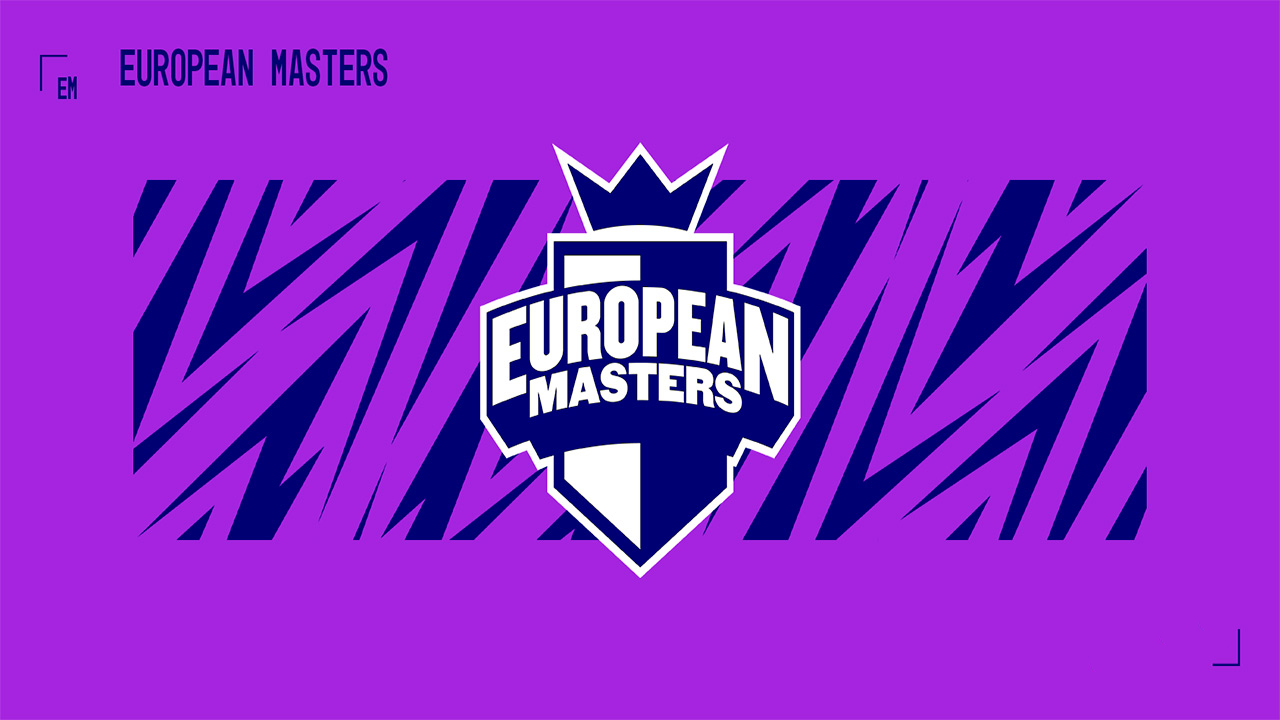 As the Spring Playoffs of several European Regional Leagues in Europe appears on the horizon, more and more teams are slowly qualifying for the Amazon European Masters 2022 Spring in League of Legends.

In some cases, placing in the top spots of the regular season is enough to qualify for the tournament. Nevertheless, the upcoming playoffs will be the deciding factor of who will represent which region at the event.

On March 10, Riot Games revealed the slot distribution among certain leagues. LFL and Ultraliga received four of them, with a few competitions like Elite Series and Hitpoint Masters only gaining two seeds.