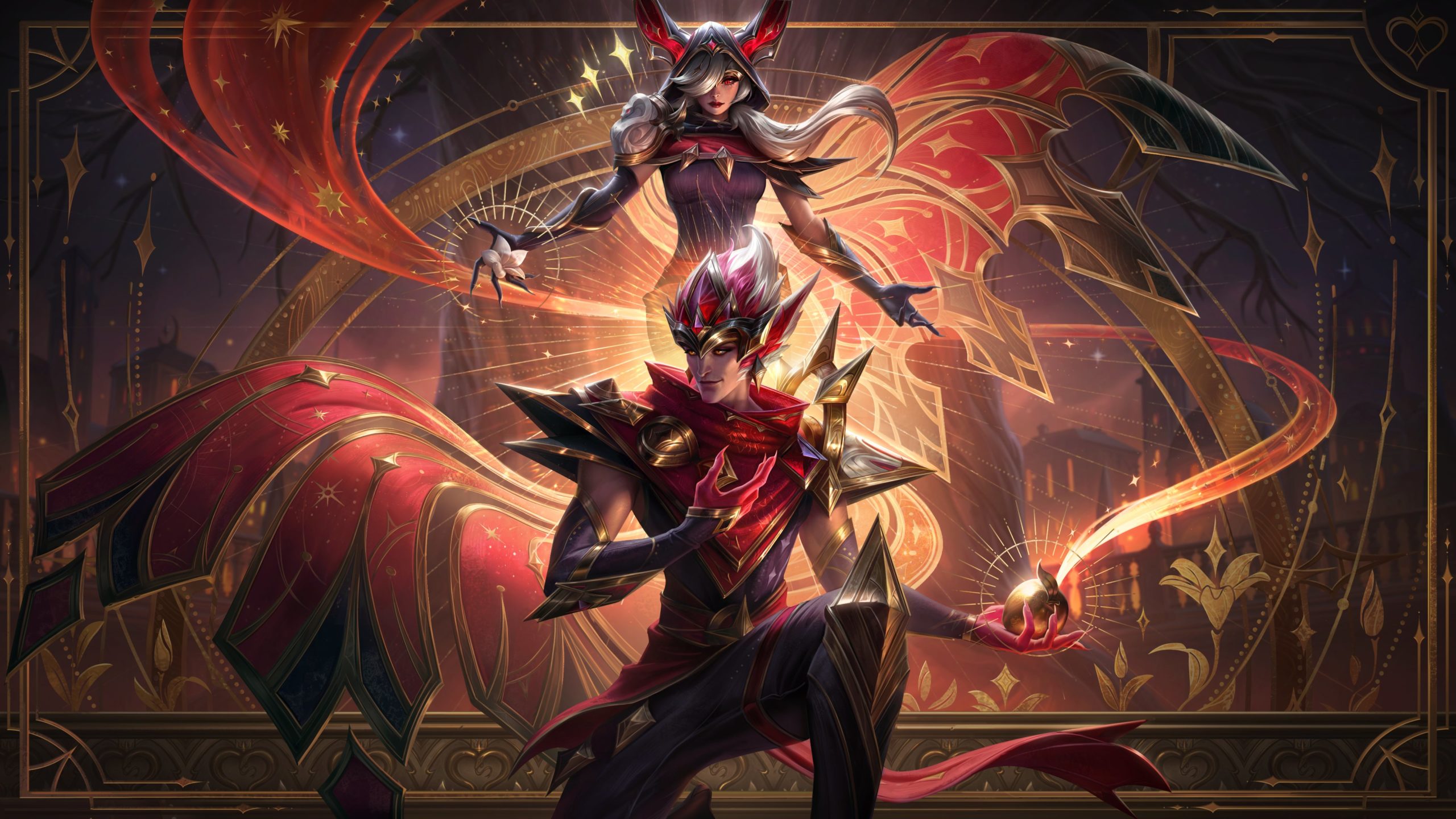 With League of Legends Patch 12.7 expected to hit the live servers on Wednesday, April 13, players are naturally looking forward to all of the changes coming to Summoner’s Rift.

A series of changes will be made to the jungle meta, with a couple of champions receiving buffs to their monster damage. A few other champions will also be getting hit with the nerf hammer. Aside from that, a bunch of buffs and nerfs will be making their way to items, including Galeforce and Abyssal Mask.

But a new patch in League also means news skins. This time, five skins are joining the game and its Arcana collection. Ahri, Hecarim, Ryze, Xayah, and Raken will each be receiving skins in the upcoming patch.

Here’s every skin coming to League in Patch 12.7.