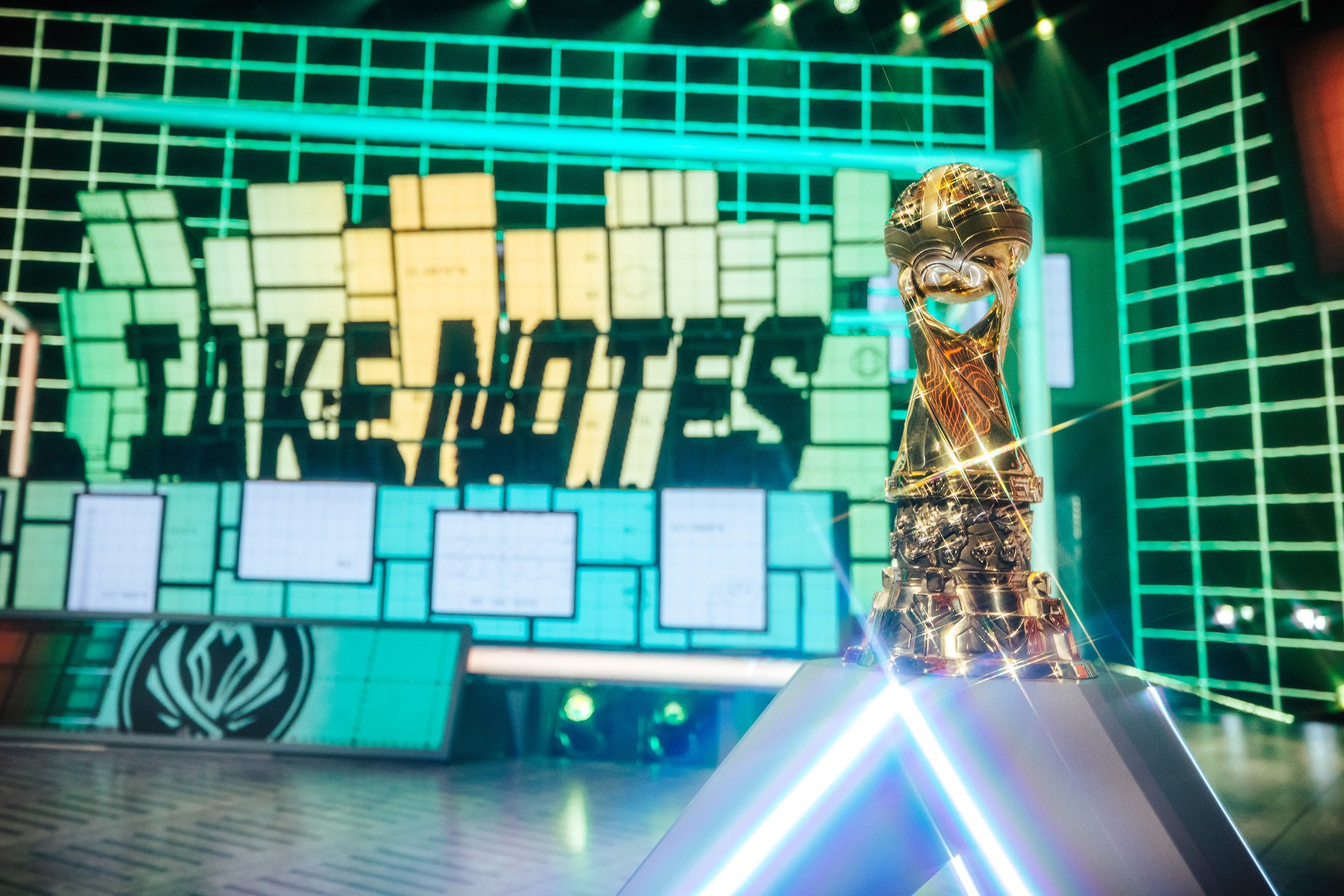 Since its conception in 2015, the Mid-Season Invitational has served as a way for professional League of Legends teams from around the world to compete in international competition prior to Worlds.

Like with Worlds, only the top teams from each region are eligible to compete at MSI. Teams that come out on top at the end of their region’s Spring Split head to MSI in an attempt to show the world what they have to offer for over three weeks of competition, held in different locations each year.

While the competition is held each year, it was canceled in 2020 due to circumstances surrounding the global pandemic. There was not a competition held in its place, rather teams continued their seasons and sought to compete internationally for the first time that year remotely at Worlds.

The competition has had multiple different victors throughout its history, almost all of which hail from the LPL or LCK and none from the LCS or minor regions. Two of these teams successfully won MSI in consecutive years, but only one of them has earned the right to call themselves three-time MSI champions.

Here are all the winning teams in the history of MSI.

Only six teams participated in the inaugural MSI in 2015, marking what would be the start of an event vital to the growth of League esports around the world. Between the LCS’ TSM, EU LCS’ Fnatic, LCK’s SKT T1, LPL’s EDward Gaming, LMS’ ahq eSports Club, and IWCI’s Beşiktaş Esports, only one team could call themselves the first MSI champions.

SKT and EDG ended their round robin stage on top, then met each other once more at the end of the bracket stage to determine who would take home the trophy. Five games full of crowd control later, EDG defeated the 2013 world champions and earned the LPL its first official international tournament victory, something that’s become commonplace in the years to come.

MSI 2016 continued the six-team tournament format used in the inaugural year, this time including a team from the International Wildcard Invitational, Supermassive. Unfortunately for that team, the LPL’s Royal Never Give Up and LCS’ CLG ran through the round robin stage, placing the rest of the competition behind them as they advanced into the playoffs.

In possibly the biggest surprise of the competition, the LCK’s SKT T1 defeated RNG in the first playoff matchup 3-1, advancing to the finals to face CLG in what could possibly have been the LCS’ first international victory. The LCK team, led by Faker in the mid lane, stomped on CLG to grab hold of their first MSI trophy, going on to win their third Worlds later that year.

SKT ventured to yet another MSI in 2017 after finishing a year full of victories for the professional League team. This iteration of the tournament introduced a play-in stage where teams sought to earn one of six spots in the group stage. SKT, having qualified directly for the main stage, watched from afar to see the three other teams that would join them, the LPL’s Team WE, and the EU LCS’ G2 Esports in the next step of the competition.

SKT ran through the group stage and playoffs with ease, once more earning their spot in an MSI finals. This time, their opponents were G2, a team set on bringing home an international trophy to Europe. The LEC representatives were ultimately unable to overcome the reigning world champions, earning SKT another consecutive MSI victory.

The current format of MSI debuted in 2018, forgoing the previous two-stage tournament for one that favored all of the teams participating from around the world and not giving any an advantage. It was this year that the LPL finally returned to a throne that had eluded them for nearly three years and marked the beginning of what would be a historic achievement for one specific team.

This time around, the LPL found great success through the triumphs of Royal Never Give Up, a team that, just half a year before, ended in third place at Worlds. For the team to bring home a victory to China, they once more had to get past the strongest team the LCK had to offer, this time being Kingzone DragonX. In just four games, RNG earned their first MSI victory while simultaneously fueling the growing rivalry between the LPL and the LCK that continues today.

For the first time in the history of the tournament, two non-LCK and non-LPL teams advanced to an MSI finals, dethroning previous world champions and fierce competition trying their hardest to represent their regions to the fullest extent. G2, carrying their momentum from a Spring Split victory, met the LCS’ Team Liquid in a finals matchup that had never before taken place internationally.

Coming off a victory against SKT T1, G2 made quick work of Liquid, ending the finals series with a 3-0 and bringing the LEC their first MSI victory. This marked the start of one of the best years in the organization’s history, resulting in a Summer Split victory and a second-place finish at that year’s Worlds.

The first MSI during the pandemic brought together new and veteran talent from around the world under the names of teams that had long established dominance in their respective regions. Though the players were without a crowd in Iceland, the competition nevertheless retained its fierceness and quenched the thirst that fans had for this event’s return.

After three years, the LPL’s RNG had their chance to earn another MSI victory for themselves and tie for wins with the LCK’s T1. To do so, however, they had to get past another dominant force from the LCK, DWG KIA, who had won Worlds a year prior. The finals went to a full five games, in which RNG added a second MSI victory to their arsenal and started what would be a historic year for the LPL.

Like the year prior, RNG ran through their MSI 2022 competition with relative ease. While the LPL representatives were forced to replay three of their games in the group stage due to latency discrepancies from playing remote, they ultimately finished their 24-game run only dropping four games.

Bin, Wei, Xaiohu, GALA, and Ming met the LCK’s T1 in the finals, who, like themselves, had held the MSI trophy twice before. In a five-game series where each game was a stomp from one side, RNG ultimately won their second-consecutive MSI and third overall, becoming the only team in League history to earn that achievement three times.