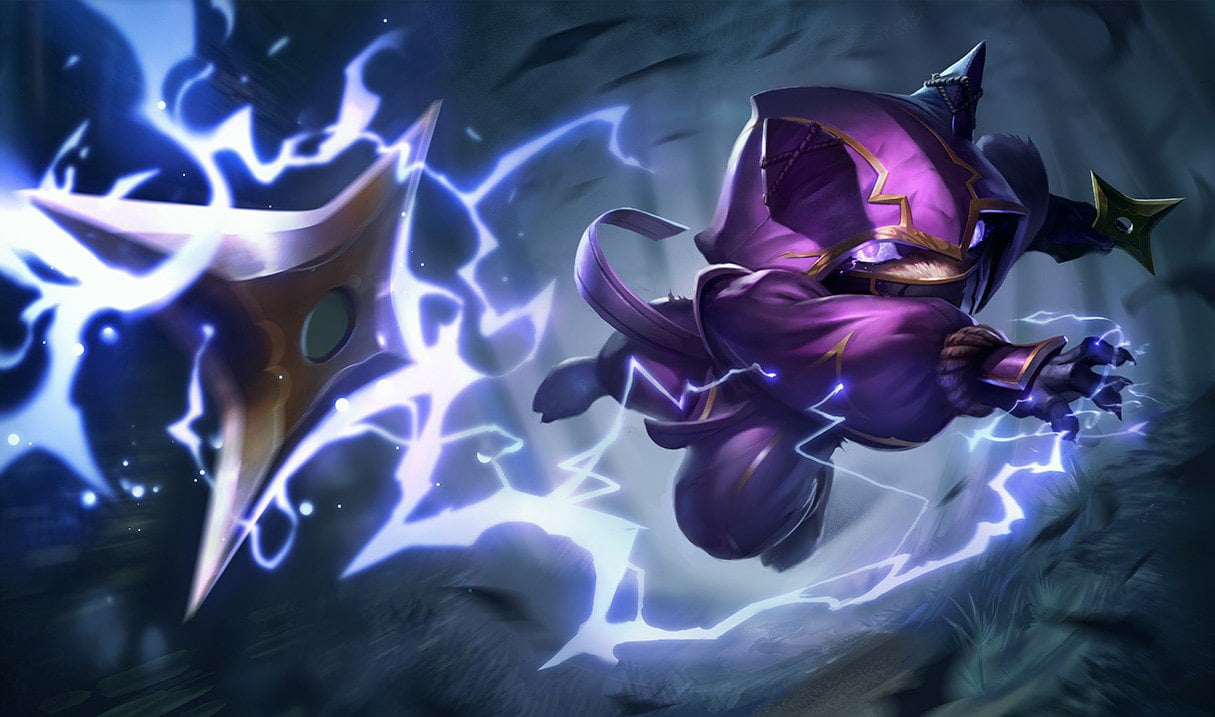 Over the course of the next two patches, League of Legends’ omnipresent alternate game mode, ARAM, will be receiving its most comprehensive batch of changes in recent memory.

In its 10(!) years of existence, the premise of the game mode has always stayed the same: one lane, two teams, five champions each, no recalls, and constant fighting.

But balancing it has been a different story altogether. Despite relative success in constant champion-specific levers that the team has pulled to keep certain overpowered characters in check, Riot developers are trying more broad strokes, and systemic changes to increase the longevity and health of the game mode.

On top of that, slight changes are coming to the Howling Abyss map itself that should provide some welcome twists to an old classic.

Here’s every change coming to ARAM in League of Legends.