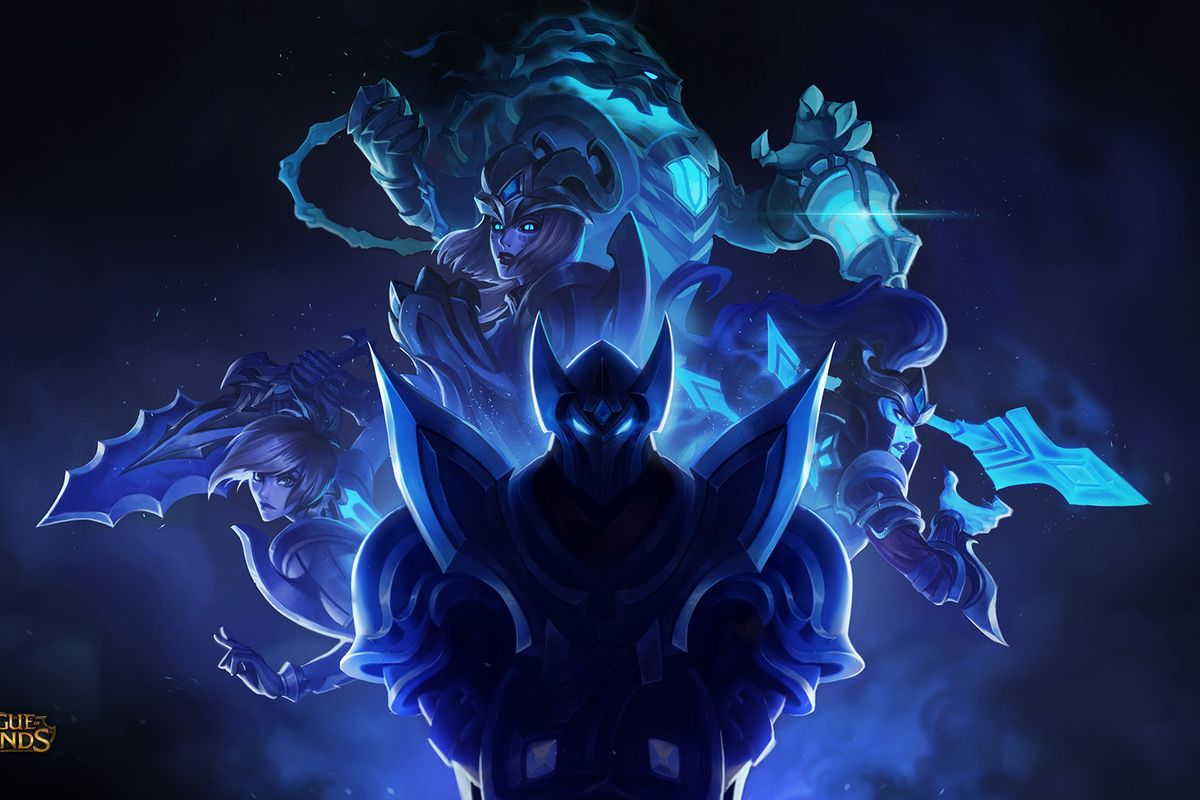 Every squad that’s set to compete at the 2019 League of Legends World Championship has solidified its spot in the event following DetonatioN FocusMe’s win over V3 Esports in the LJL Summer Finals earlier today.

Twelve of the 24 qualified teams will participate in the play-in stage, which starts on Oct. 2. They’ll be playing for one of the final four spots into the main event group stage later that month.

Here are all of the teams that have qualified for Worlds 2019 (in seed order per region).

All 24 teams will be looking to prove that they’re the best on the road to the Worlds finals in early November where the two top teams will face off in the AccorHotels Arena in Paris.

Tickets for the event are available, so be sure to act fast if you plan on attending one of the venues in Europe over the next two months.