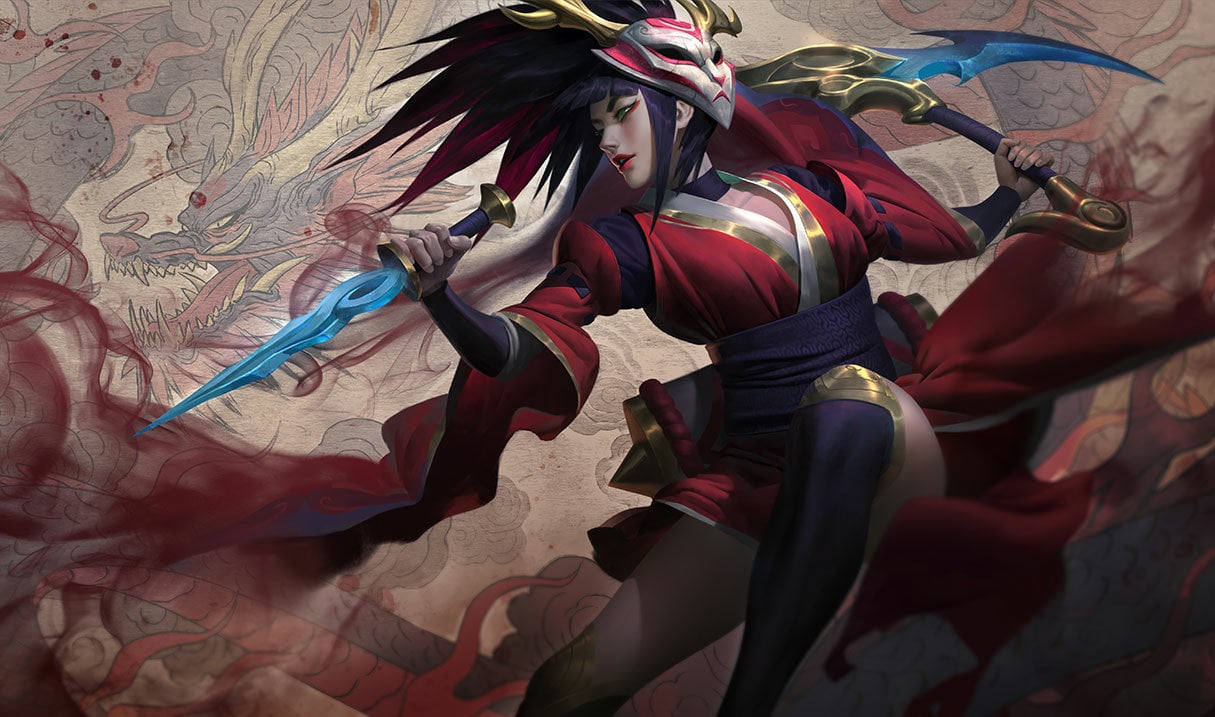 After a dominant first week of the 2021 Summer Split, the LEC has seen the rise of Akali as the most successful mid lane champion in the league. The Rogue Assassin won seven of her eight games in the opening “superweek” and most of Europe’s top mid laners flexed their mechanical abilities to victories with perfect execution.

Whether it was Schalke 04’s NUCLEARINT, MAD Lions’ Humanoid, or Misfits’ Vetheo, it almost didn’t matter who was piloting the deadly champion this past weekend. In fact, the only player to lose on Akali this weekend was Excel Esports’ Nukeduck when he and his team faced off against Rogue.

She was one of the most played champions of week one as well, while only getting banned three times. Among LEC players, Akali has the most kills of any champion with 47, seven deaths, and 39 assists across eight games, according to Oracle’s Elixir.

Although her pre 15-minute statistics aren’t eye-popping due to her weaker early game, she dealt the third-most damage among LEC mid lane champs. She’s been the perfect champion for talented pros to pop off and provide their team with a ton of burst damage and mobility. What’s also unusual is that even though she had a handful of incredible performances, LEC teams didn’t look to ban her out. She was only banned three times throughout the entire weekend.

On her own, Akali has a ton of different tools to kill her opponent and escape any unfavorable situations. She has multiple forms of movement spells with her Shuriken Flip and ultimate ability, she has her Twilight Shroud that renders her invisible, and she can one-shot a squishy champ in the process. In solo queue, she might look weaker due to the skill level in regular play. But in the hands of a pro player in a team setting, she’s almost unstoppable.

Many League fans will be curious to see if Akali continues to get playing time on Summoner’s Rift or if she starts to become a priority ban as the summer moves forward.