Grig will continue to practice with TSMs LCS, and academy teams. 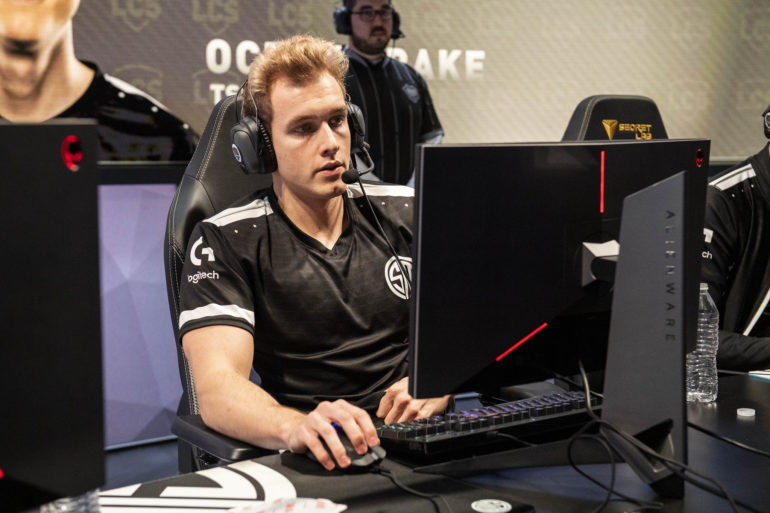 Six weeks into the LCS Summer Split, TSM has said Matthew “Akaadian” Higginbotham will be the team’s primary jungler for the foreseeable future.

“After a long process, we have decided to move forward with Akaadian as our primary jungler for our LCS team,” TSM said in the announcement post.

Akaadian was promoted to TSM’s LCS team at the start of 2019, after Jonathan “Grig” Armao—TSM’s initial jungler—took a break from professional play due to wrist issues.

TSM saw great results with Akaadian, reaching the LCS finals in spring with a refreshing aggressive playstyle. Akaadian was given credit for TSM’s new in-game look due to his aggressive, gank-heavy style of jungling.

Unable to decide a sole starting jungle, TSM began summer having Akaadian and Grig share playing time, both on stage and in practice.

“Grig will remain a part of TSM, and continue to practice with both the Academy and LCS teams for the rest of the season,” TSM said.

Although Grig won all four LCS games he’s played in this summer, his performance at Rift Rivals was underwhelming. He was unable to find a single win against the European teams.

It’s not clear if Grig will return to the LCS’ academy league, which he won with TSM academy in the spring.

TSM returns to the LCS on July 20, when they take on Golden Guardians.