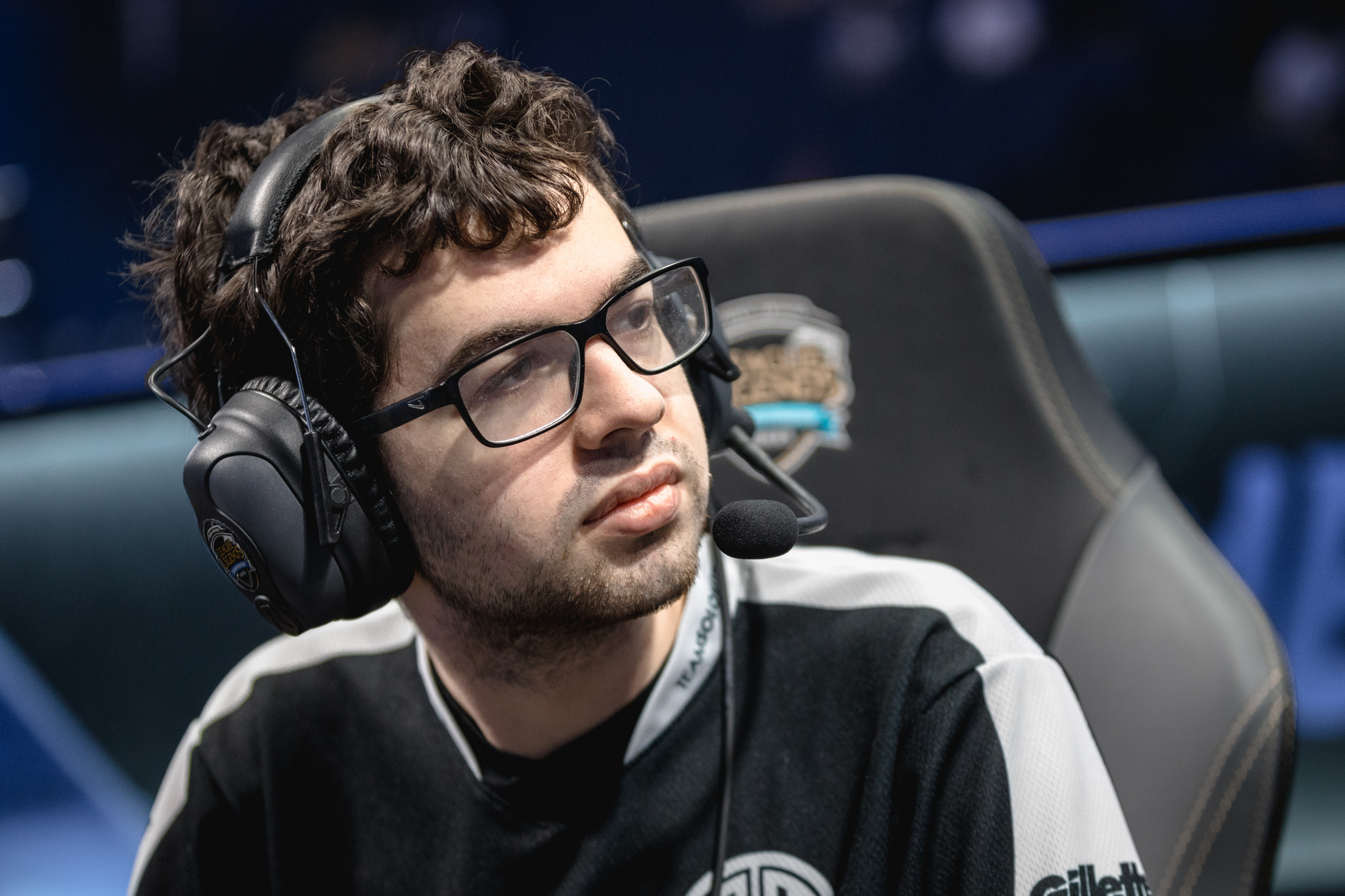 TSM has revealed that jungler Jonathan “Grig” Armao has been diagnosed with wrist issues.

“We’ve been working with Grig to diagnose and resolve wrist issues, taking every precaution to ensure the long term health of his wrist,” TSM wrote on Twitter earlier today. This coincides with Grig’s tweet on Jan. 2, where he explained that he “had wrist issues at the start of [December] and couldn’t play.”

With Grig potentially unable to play on-stage due to his injury, TSM has announced that Matthew “Akaadian” Higginbotham’s focus has been moved to the LCS team, with former OpTic Academy jungler Gabriel “Fanatiik” Saucier helping TSM Academy in Akaadian’s stead.

Grig isn’t the first player on TSM to experience a wrist injury. TSM’s franchise mid laner Søren “Bjergsen” Bjerg has suffered from wrist-related injuries in the past, wearing a wrist guard as a result.

Grig was originally expected to be TSM’s starting jungler at the start of the 2019 LCS Spring Split. But after today’s announcement, it’s unclear if he’ll sit out the team’s first few games of the season, with Akaadian taking his place.

If Akaadian does indeed start, TSM will be entering the new season with only two players from the 2018 summer starting lineup: Bjergsen and AD carry Jesper “Zven” Svenningsen.

TSM will make their 2019 LCS return on Jan. 26 when the play against 100 Thieves in a rematch of last summer’s third-place playoff match.