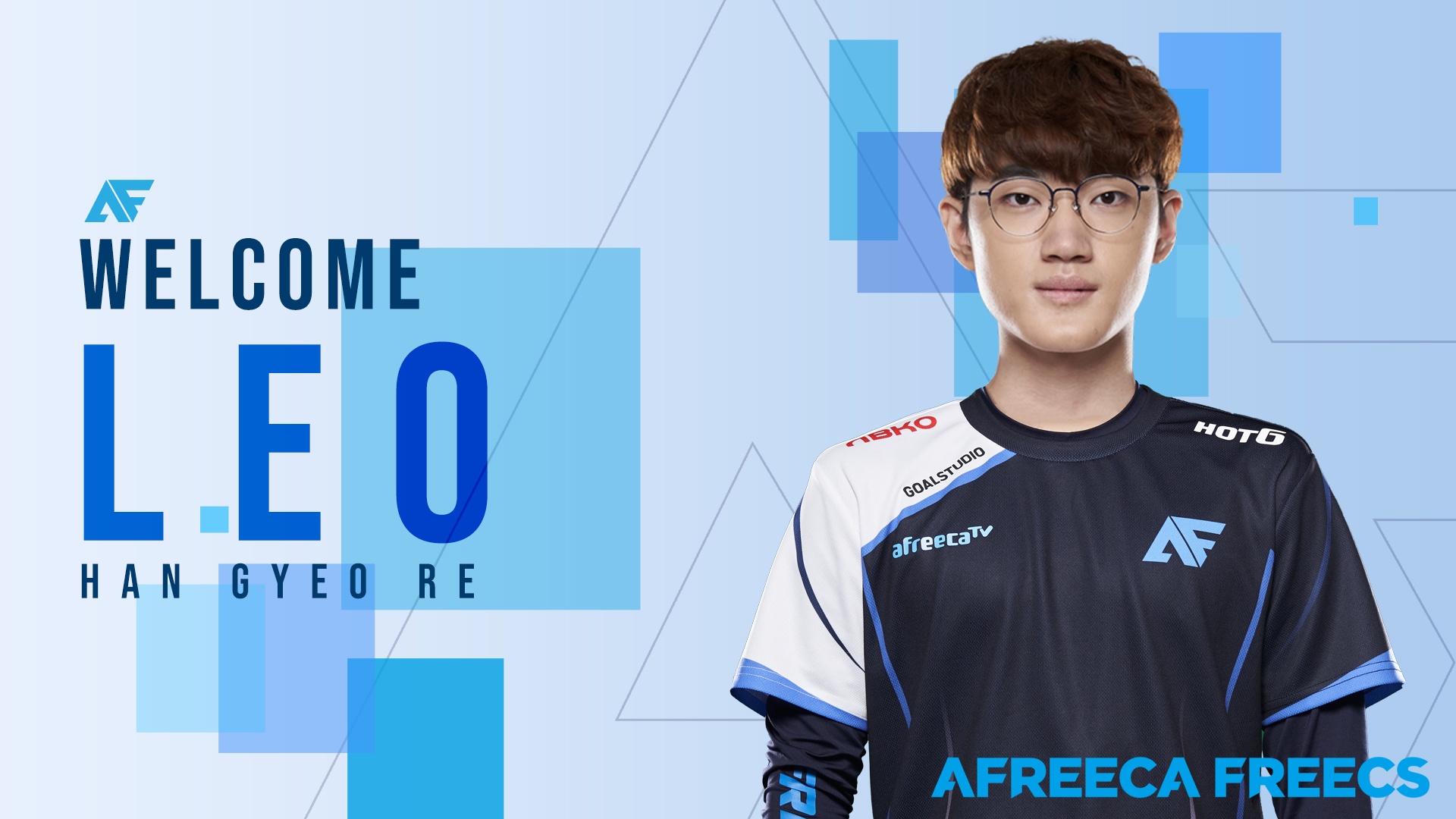 The ADC, who first made a name for himself as a substitute for SKT in 2018, mutually agreed to part ways with Liiv SANDBOX. The 21-year-old had two promising splits with SANDBOX but ultimately lacked the firepower to maintain a top-six position in the league.

“Please give a lot of support [to Leo] so that he can show a good performance in the upcoming season,” Afreeca Freecs said.

Though Leo has left much to be desired in recent splits, Bae “Bang” Jun-sik, Afreeca Freecs’ current ADC, has been a liability for the team. The former world champion, who returned to Korea in 2020 after a short stint in North America, has failed to live up to expectations.

In terms of kill participation, Bang and Leo were among the two worst performing ADCs in the league this spring, according to Oracle’s Elixir. As a substitute, though, sharing the burden with Moon “Route” Geom-su, Leo has yet to have the opportunity to prove himself.

It remains to be seen what Leo will bring to Afreeca Freecs in the upcoming split, whether its mechanics, strategical prowess, or any other facet. But it’s clear that changes are needed if the team wants to contend again.