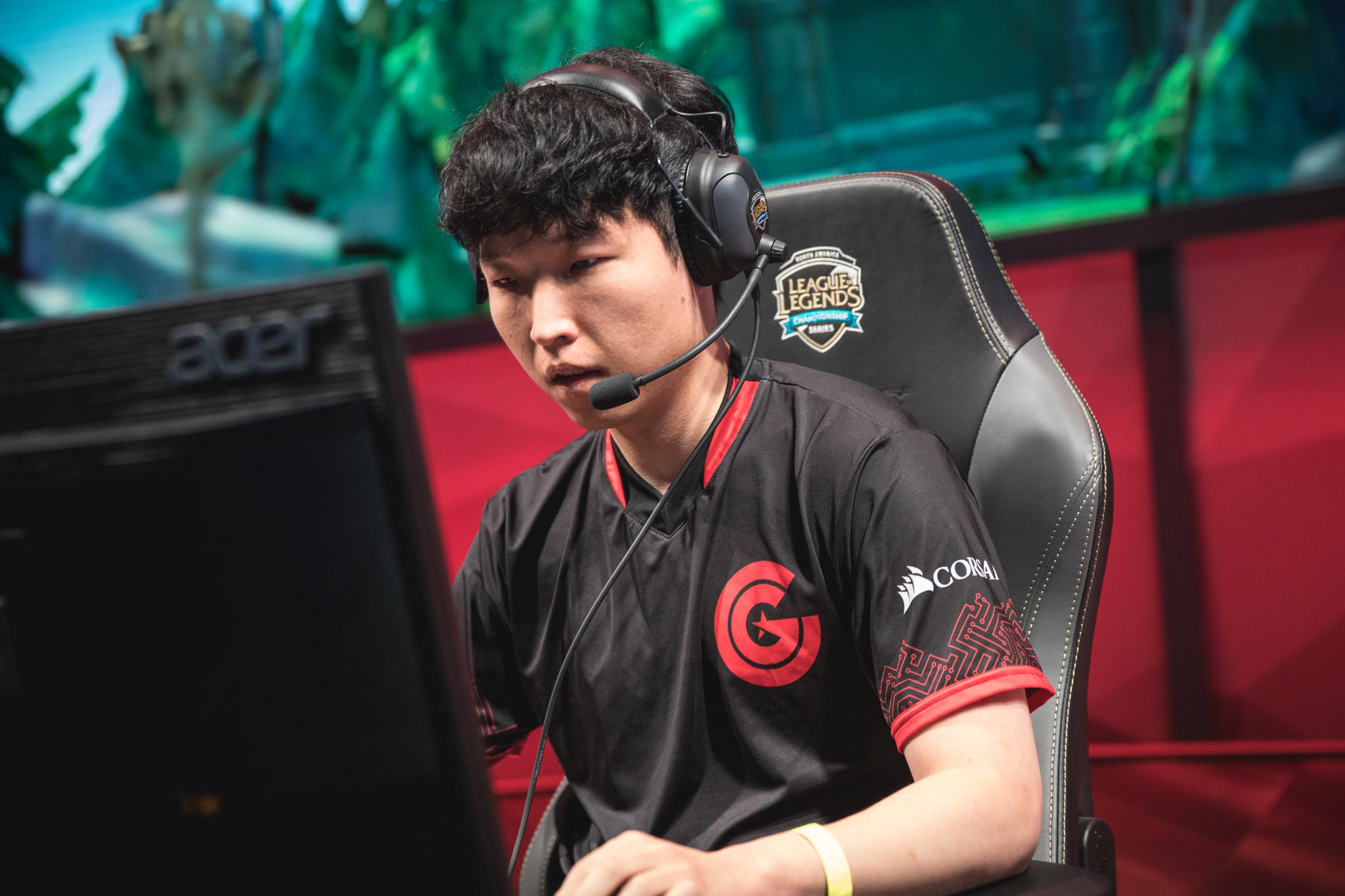 Earlier this week, Afreeca parted ways with longtime head coach iloveoov, as well as two more coaches. LirA is the first addition to AFS’ coaching staff in the offseason.

Related: Here are the 10 confirmed teams for the franchised LCK in 2021

Rigby joined AFS in May ahead of the 2020 LCK Summer Split. The organization praised his performance as a coach, saying he’s “shown outstanding ability in strategy and analysis.” He’s set to remain on the team until at least 2021 now after receiving a contract extension.

LirA, on the other hand, has experienced a variety of roles in the League scene. The 25-year-old, who started competing in 2013, played in both the LCK and LCS over the years. “In addition, based on various player experiences, he participated in LCK Analysis Desk in 2020 and was recognized for his excellent analysis skills,” AFS said.

In 2015, he also joined the first iteration of AFS when it entered the LCK. He’s now coming back to the organization but as a coach for the first time in his career.

Afreeca had disappointing results this year in the LCK, failing to grab a spot in the World Championship for the second year in a row. The team has made a few changes to its roster over the last years, but things might be different in 2021.

Since Afreeca is already overhauling its coaching staff, changes to the roster can likely be expected as well. The team’s new head coach also has yet to be revealed.