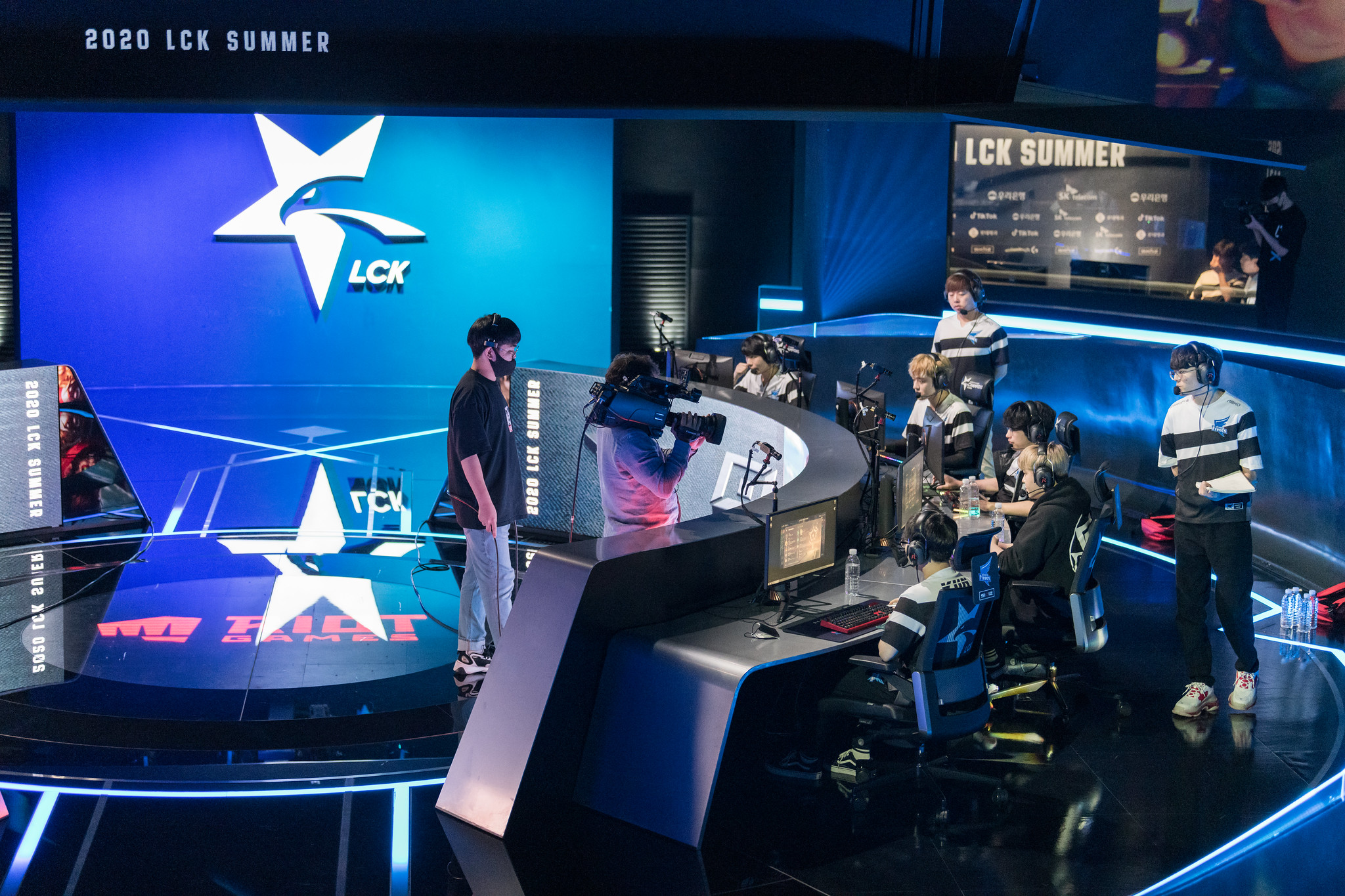 This announcement essentially confirms that the team is intending to retool its roster heading into the 2021 season of the LCK after head coach Choi “iloveoov” Yeon-sung was also let go on Nov. 2.

“Today, we part ways with viNylCat and Actscene,” the org said. “We’d like to thank them for their contributions, and ask for your support on the way to their future.”

ViNylCat and ActScene both previously played the game professionally before becoming coaches. They also had coaching stints on other successful teams, like the LPL’s Team WE and the 2018 LCK Spring champions Kingzone DragonX, respectively.

Following a disappointing 2020 summer season in the LCK in which Afreeca Freecs were unable to clinch a World Championship qualifying spot for the second year in a row, it looks like the organization has decided it’s time to go in a new direction with its coaching staff.

Now, with the majority of Afreeca’s coaches no longer contracted to the team, the organization is signaling that it could be looking to rebuild its roster of staff and players.

While the futures of viNylCat and ActScene are uncertain, fans of Afreeca Freecs should be excited about this LCK offseason for the potential of a major rebuild that could help push the team above its middling performances in recent seasons.