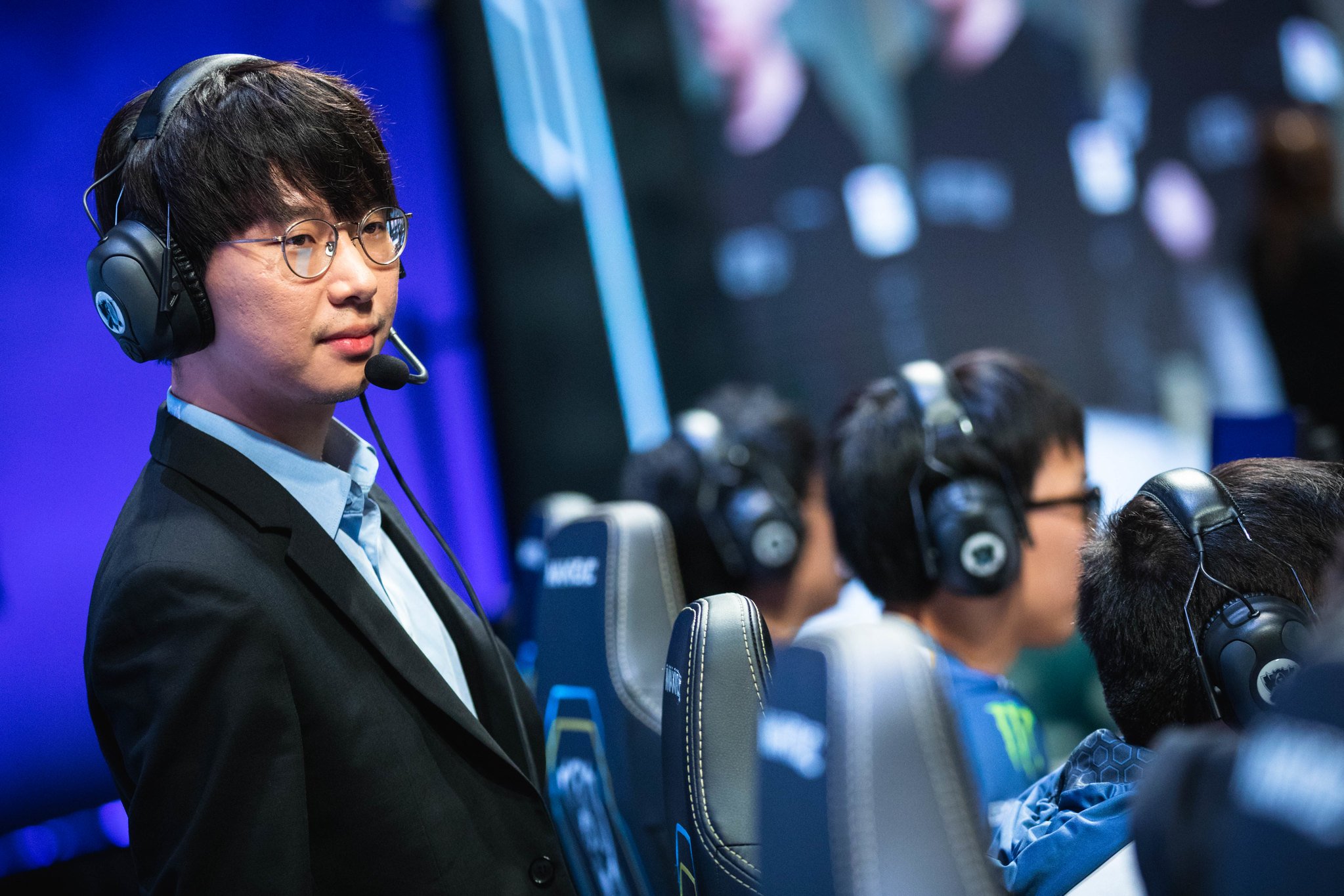 After failing to capitalize on a League of Legends roster reshuffle in the 2020 offseason, Afreeca Freecs has signed Jang “Cain” Nu-ri as the team’s new head coach, the organization announced today.

Cain, who enjoyed a professional career as a support player for NaJin Sword in 2012, transitioned to a coaching role in 2015 when he joined CJ Entus. After varying degrees of success with the team, he joined Cloud9 in 2016 and Team Liquid in 2017.

As a head and strategic coach, Cain led the North American team to multiple first-place finishes in the league. In November 2020, though, he parted ways from Liquid when the team signed former commentator and analyst Joshua “Jatt” Leesman.

For the 2021 LCK Summer Split, Cain will be replacing head coach Han “Rigby” Earl, who joined the team in 2020. It’s unclear if Rigby will be leaving Afreeca Freecs altogether or transitioning to an assistant coaching role.

Afreeca Freecs placed ninth in the 2021 LCK Spring Split with a 5-13 record, despite adding former world champion Bang and Griffin support Lehends to the team.

The team had been on an upward trajectory the previous year, ending the season third in the regional finals. Afreeca Freecs didn’t qualify for Worlds 2020, but they did make an impact in their domestic league.

Afreeca Freecs will look to improve on their record with the addition of Leo, who signed with the team in April, and head coach Cain.