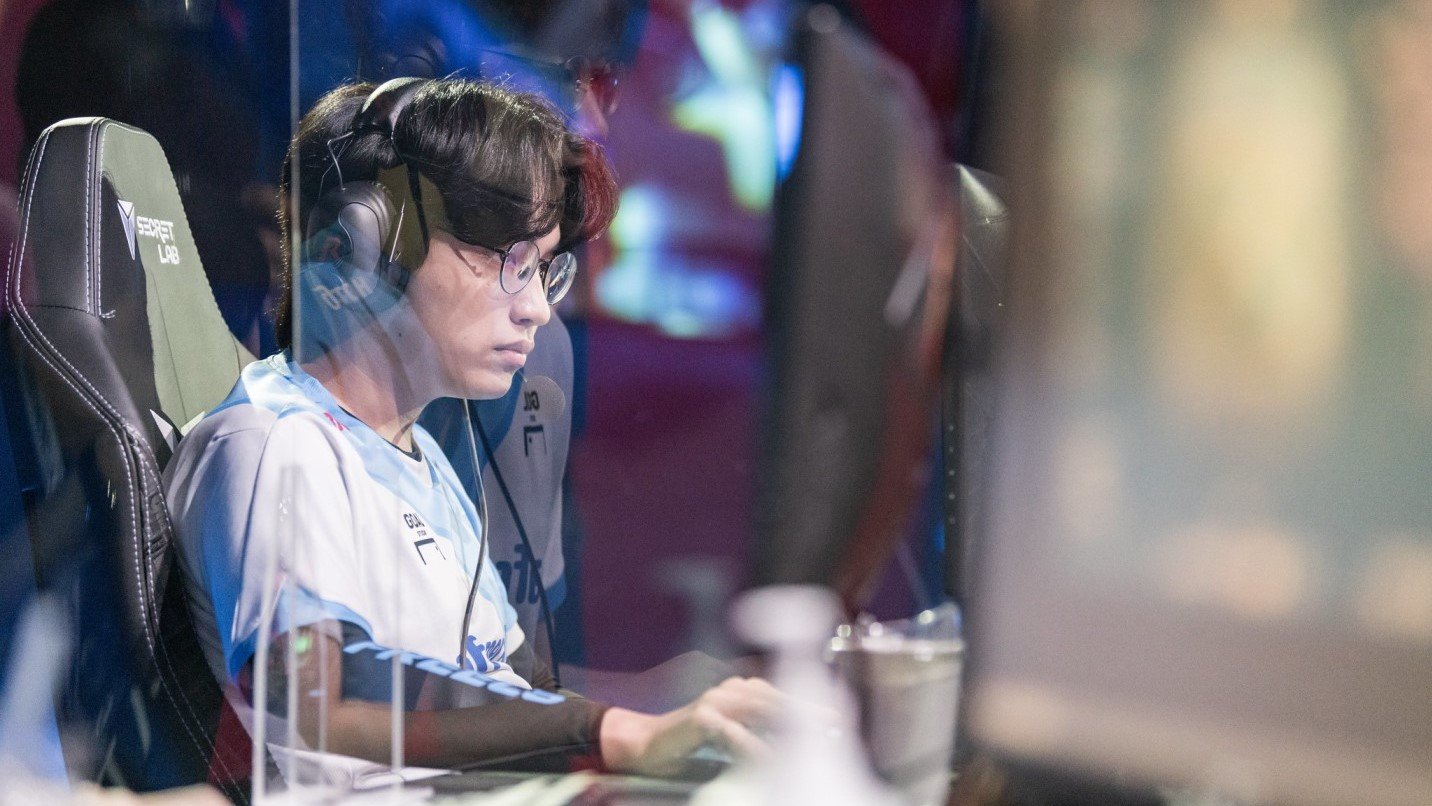 Afreeca Freecs, who placed sixth with a respectful 11-7 record in the 2021 LCK Summer Split, have let go of Dread, Fly, Bang, Lehends, and Keine to kick off the League of Legends offseason in South Korea.

The team has also parted ways with coaches Rigby and Lira, the organization announced on social media.

Afreeca Freecs failed to qualify for Worlds 2021 despite making noticeable improvements throughout the year. The team went from an underwhelming ninth-place finish in the spring to sixth in the summer, ending their season in the playoffs with a 3-1 defeat to Nongshim RedForce.

The team has retained top laner Kiin and AD carry Leo ahead of the 2022 season, players whose contracts expire in November 2022. But a potential buyout for the players is still on the table.

Afreeca Freecs will look to improve on their position in the 2022 season with new signings in the days and weeks to come. Promoting the promising young players from the team’s academy is an option going forward.