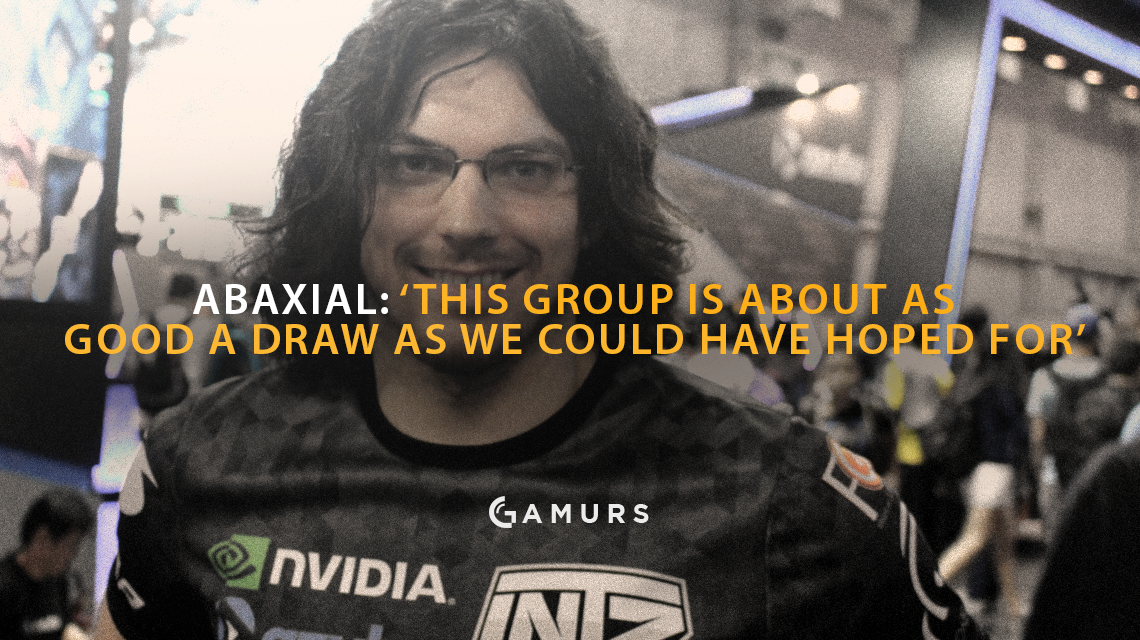 I sat down with INTZ e-Sports head coach Alexander “Abaxial” Haibel to discuss all things coaching and INTZ prospects going into Worlds 2016 on the back of their CBLOL season.

Hello, can you tell us a little bit about yourself and what drew you to the esports scene?

Abaxial: My name is Alexander Haibel and I have been interested in esports for over 10 years starting with WarCraft 3. After finishing as a college swimmer, I studied professional League, wrote articles, and eventually was able to become a coach. Being able to continue thinking of myself as a competitor was a big reason for me to pursue esports.

Can you tell us a bit about how you got into coaching and what are some of the nitty-gritty tasks that many of us don’t get to see you are tasked with?

Abaxial: Coaches do what one would expect – research and solving strategical problems, improving communication, handling personalities – but it’s not any one thing that makes the job difficult. The hardest part of being an esports coach is spending most of every day on other people. It’s one thing to be selfless for a day but to live it consistently takes more effort than one might think.

What is it like coaching INTZ and its current roster, especially going into Worlds 2016?

Abaxial: This year has been very satisfying from a coaching perspective. I cannot talk about all of the problems we have overcome, but a big one is our newfound mental stability. We used to have problems with tilting in best-of-five play, but we’ve now won two series with 3-2 scores. This is something that’s mostly been about the players becoming more mature, but I myself have become better at articulating the strategical adaptations we need between games. These things need to be explained quickly and concisely if the players are to believe in them and rally for the next game.

How do you feel about INTZ prospects going into their Worlds group? Can we expect some surprises along the way?

Abaxial: This group is about as good a draw as we could have hoped for. I cannot promise anything, as I don’t know what kind of form these other teams will come in with, but I think our playstyle matches up well. If we can execute on stage, we will come away with some wins.

What has been the main highlight of both your playing and coaching career?

Abaxial: The IWCQ win over Dark Passage is the highlight of my career. I joined INTZ a year and a half ago. Together, we almost made it to the 2015 MSI, but were stopped in the final by a Turkish team. That was our first best-of-five defeat together. We lost at the IWCI this year too, but now we’ve finally overcome it all and completed the circle.

Anything you want to say towards your fans.

Abaxial: I thank all of my fans profusely. I don’t speak Portuguese, so it takes them a lot more effort to follow and understand me, but I can see when they try. That means a great deal. I hope that we can continue being something special to them.

Thank you very much. Good luck in your Worlds preparation, and I hope you go far with this strong looking INTZ e-Sports side.