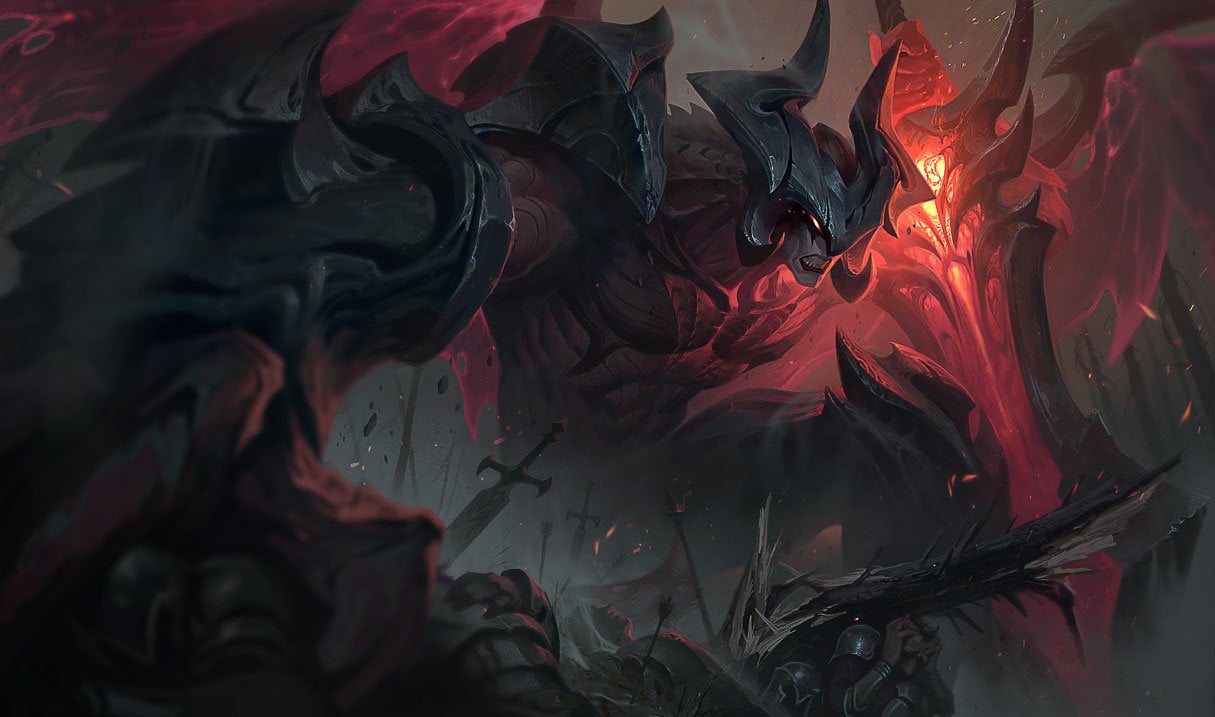 Some underplayed marksmen and top laners of yesteryear will receive buffs in next week’s League of Legends Patch 12.4.

Riot Phlox, a designer on the team, tweeted out the list of champions due for changes, consciously omitting any items, including the bevy of fighter items, that were changed in Patch 12.3. Fighter items may be getting a patch to settle, but certain champions in that bucket evidently haven’t seen the boost back into the spotlight that Riot would like, and will be getting buffed directly, including Aatrox, Sett, and Illaoi.

The exact nature of the buffs should be revealed soon, but while Aatrox has seen some play here and there, Sett has fallen far from his days of being a four-lane flex pick on release. Illaoi has been mostly relegated to solo queue, but even there, her win rate in Patch 12.3 in Platinum+ play has been the fifth-worst of any top laner at 48.31 percent, according to Lolalytics.

Magic damage junglers haven’t seen the heights they did at last year’s Mid-Season Invitational since the tournament, but buffs to Rumble and Amumu might help that along. The meta in professional play has seen almost entirely physical damage junglers, despite some buffs earlier in the year to champions like Lillia.

Like most junglers of his ilk like Morgana and Lillia, a main difficulty in balancing AP-heavy, spellcasting-focused junglers is keeping clear speed reasonable, especially early on. It wouldn’t be surprising to see Rumble specifically have the “deals increased damage to minions and monsters” level pulled on his abilities again to bring him back into focus, but other changes could see him return to solo lanes.

Speaking of picks that were more popular in early 2021, marksmen with more early game focus have been largely absent from pro play, so the pendulum is being pushed back in that direction by Riot in this patch. Ashe and Kalista will get some love, along with Lucian (whose favorite lane partner, Nami, is also getting buffed by way of a nerf reversion), and Xayah. Xayah’s late-game potency is the stuff of legend, so Riot has been explicitly careful about buffing her too much.

That being said, outside of one hotfix in Patch 11.22, Xayah has gone 10 straight appearances in the patch notes in which she received a buff. The last time she was nerfed was in Patch 9.22. For reference, that was Senna’s release patch, way back in November of 2019. Neeko will also receive a buff of some kind in the upcoming patch.