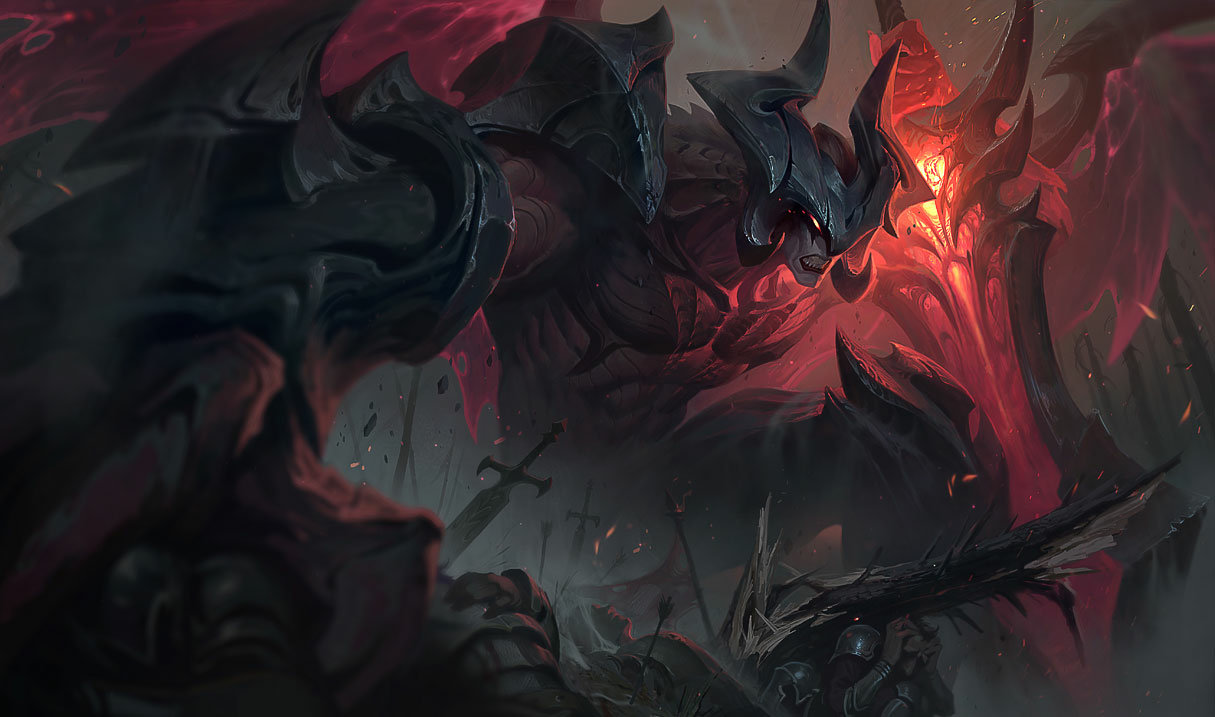 Critical attacks in League of Legends often end up applying tons of damage on the enemies, especially in the late game. One player had an opportunity to experience it firsthand in one of his Ultra Rapid Fire mode games.

In a highlight clip, we can see the read team bottom inhibitor being pushed by the enemy Aatrox. The Darkin Blade was tremendously low on health, and after taking the objective, they tried to recall back to base.

Nevertheless, they are followed by Tristana, who entered the jungle with the fog of war on. With no vision, it was tough for the Yordle Gunner to find the opponent. But thanks to one of the wards, Aatrox saw the rival approaching.

Aatrox decided to use his ultimate, World Ender, followed by Umbral Dash behind the wall. One auto-attack would probably have eliminated Aatrox, but he was faster, hitting Tristana with an auto-attack, dealing 1,629 damage and immediately making her travel to the fountain.

Thanks to op.gg, we know a bit more than a minute later, the game ended with Aatrox’s team claiming the victory. If there is a lesson to be learned, then it is to think twice before entering the jungle with no vision. And remember, critical hits are still powerful, as Aatrox showed us.