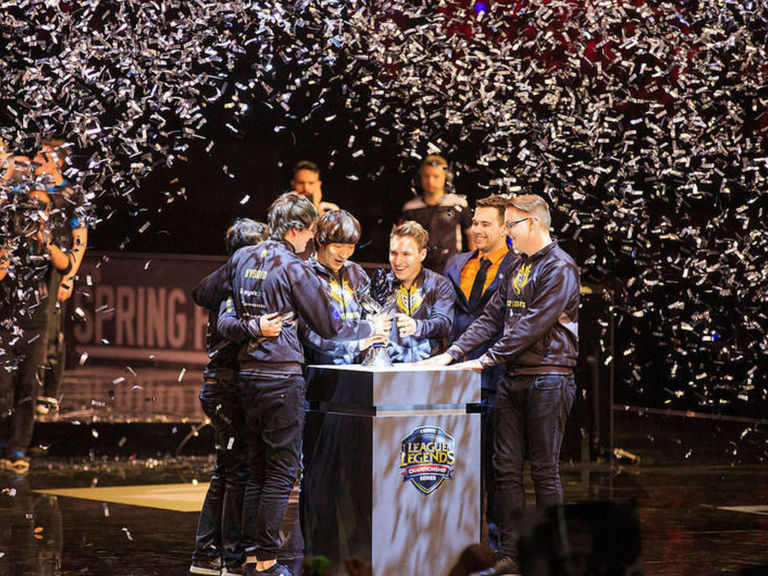 With the recent admission of G2 Esports that they didn’tpractice full time prior to the Mid-Season Invitiational, there hasbeen plenty of discussion about the schedules of LCS teams. The EULCS, including regular season and playoffs, lasted 14 weeks (1-14to 4-17). During this time G2 had three “off” weeks; one for IEM,one between regular season and playoffs, and their first round bye.This was followed by a two week break, during which time they hadto prepare for and travel to Mid-Season Invitational. This scheduledoes not allow for the off-time traditional sports include in theirown intense practice schedules.

The problem with this crowded schedule is that athletes work andtrain harder than the average person. Many workers only havethree-four weeks of vacation time, but they also only work 40 hoursa week with the weekend off. LCS teams typically only have one offday, with four days of practice and two of games. Practice and teamactivities may only last 8 hours, but players need to work onindividual skills as well. This leads to an usustainable practiceschedule. One that could break all but the exceptionallycompetitive athlete.

Of course, this isn’t an excuse for eSports professionals.Thats just the price of being an athlete – especially if they wantto be the best. Tom Brady, four time Super Bowl champion andquarterback of the New England Patriots, is famous for starting hisindividual workouts and training before 6 AM every morning. Hediets all year, and “vacations” still include physical and mentaltraining.

One part of this, for the major US sports at least, is a longoff-season break. This gives players time off, away from theirgames, and helps prevent burnout after the toil of a long season.Players also have a chance to work on their fundamental skills,since much of the season is spent working as a team preparing forspecific opponents. This hard work – long offseason model isn’treplicated in esports. Teams may get more random breaks during theyear; but they don’t have a long offseason, or at least the bestteams won’t. The world elite that make the World Championshipand are invited to Third Party tournaments, like IEM are lucky toget even a few continuous weeks before their respective regionalleagues kick back into gear. All three NA professional leaguesstudied (NFL, NBA, MLB) had a 14+ week offseason break; LCS teamswere lucky to get 6. Which makes every week of break that much morevaluable.

Of course, there aren’t always strict parallels betweentraditional sports and eSports. Physical athletes need time to lettheir bodies physically recover from the rigors of intense trainingand the fundamentals mentioned can be worked on in stimulatingways, outside of the strict practice environment of their sport. IneSports, players risk back and wrist problems. But many of thesecan be curbed or completely avoided through stretches and changesin posture. Furthermore these cyber athletes need to hone theirindividual skills in the server. While they may not be scrimming,it is difficult to translate mechanical mastery over ever changingin-game interactions from other activities.

Dividing a year into 52 week, Data was gathered for an LCS teamand an OGN team giving their schedules in 2013 and 2015. Tocompare, the championship teams in three sports (NFL, NBA, MLB) arealso shown with their known schedules. The schedule is color coded,showing the extent of the playoffs for each team (top teams wereselected).

Nonetheless, with G2 as the most recent example, eSports teamsare opting for off-time more and more. While G2 represents one ofthe most recent League of Legends examples of a team valuing mentalhealth via time off over peak form, this is a trend that has becomemore prevelant in esports with tournament circuits, like Na’Vichoosing to not attend CEVO 9 Finals. Despite this, G2 havefound the ire of Europe and abroad as the representatives of theirregion at the Mid-Season Invitational. Moving forward, Riotmay be pressed to add more time-off for their competitors.