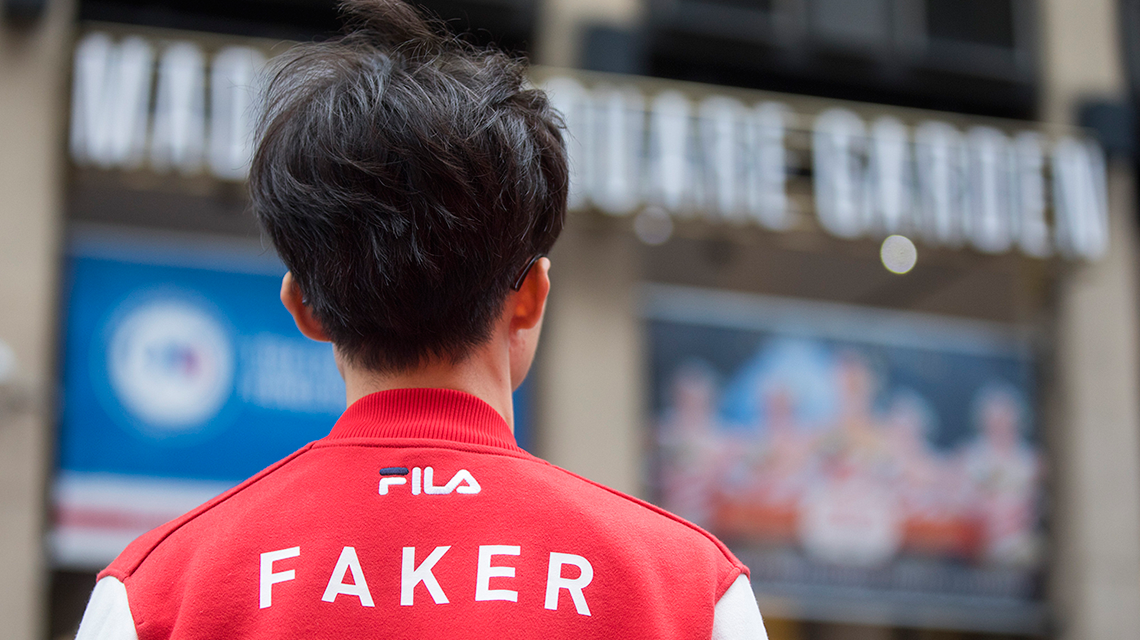 We have reached the midway point of the League Championship Korea (LCK), with SK Telecom T1 and KT Rolster starting to run away from the rest of the pack. Over the next week, we will be taking a closer look at some of the LCK’s all-stars and how they are doing so far. To start it off, there really wasn’t any other option but Lee “Faker” Sang-hyeok of SKT.

Here is a breakdown of all the champions that Faker has played so far in the 2017 spring split, along with his win/loss record, average KDA and average CS for each of these champions.

This has been a great split so far for SKT T1, in part thanks to fielding arguably the best player in the world. But, it does seem like when Faker struggles, so does SKT T1. The sample size is very small, however; when Faker has below a 3.3 KDA, the team has lost three out of four individual games. One of those came against Longzhu Gaming, after they decided to ban out the mid lane, leaving Faker to play Syndra for the first time this split. The other two game losses came against Afreeca Freecs, who currently have the only series win over SKT T1 so far this split.