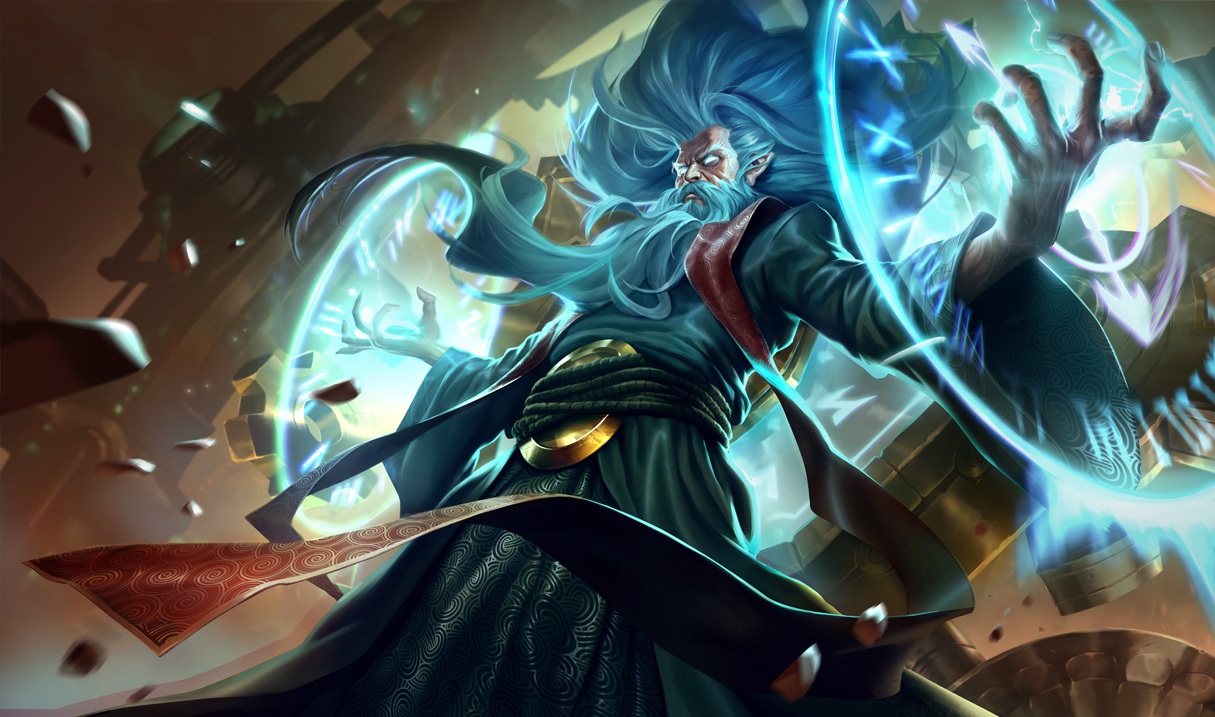 In an attempt to create a fairersystem in the league of legends community, Riot Games has broughtin a much-requested remake feature in order for players to resetmatches without any consequences for missing or disconnectedplayers. This new, very controversial, system has been met withpraise and criticism, as is the norm with anything new.Since only the players who disconnect or leave take the fullpenalty, the system has been credited as being fair to thoseplaying the game and not abandoning their team

For those unaware, /remake is asystem implemented in League of Legends which allows teams who havea player missing or disconnected to reset a game without anyimplications coming from it. Before, if a player was away fromtheir keyboard or disconnected, the teammates left behind had tosuck it up and move forward, hoping they could still pull offthe win with a man down. With /remake, however, the match can beended consequence-free, allowing players to move on to a morefair match or, if the problem repeats, continueremaking until a match can be found. The new remake can onlyoccur if everyone on the team agrees to the motion andthe enemy team has not already secured first blood (if firstblood is secured by your team, remake can still happen so long asthe disconnect occurred BEFORE first blood).

A few flaws have been noticedwith the system. For example, in one case, a user by the name of’Aolus’ on the league of legends Reddit community notedthat;

In the last game I played, my team’s mid lane left the game at2 minutes in. At 3 minutes when /remake was ready, my team wasunable to remake because our mid lanes had only been gone for 60seconds not 90. He never connected and we lost the game.

However, this is a rarer casethan most. I’m sure the tweaks will be ironed out over the comingpatches to accommodate player suggestions and feedback.

Remake is an excellent ideagoing forward and is something that the community has beenasking to see for some time now. It now begs the questions; whatcan we expect to see from Riot Games in the future and whatfeatures will be introduced to keep the game competitive andfair, so the outcomes of games are reliant on the skill ofthe players and not on finding competentteammates.