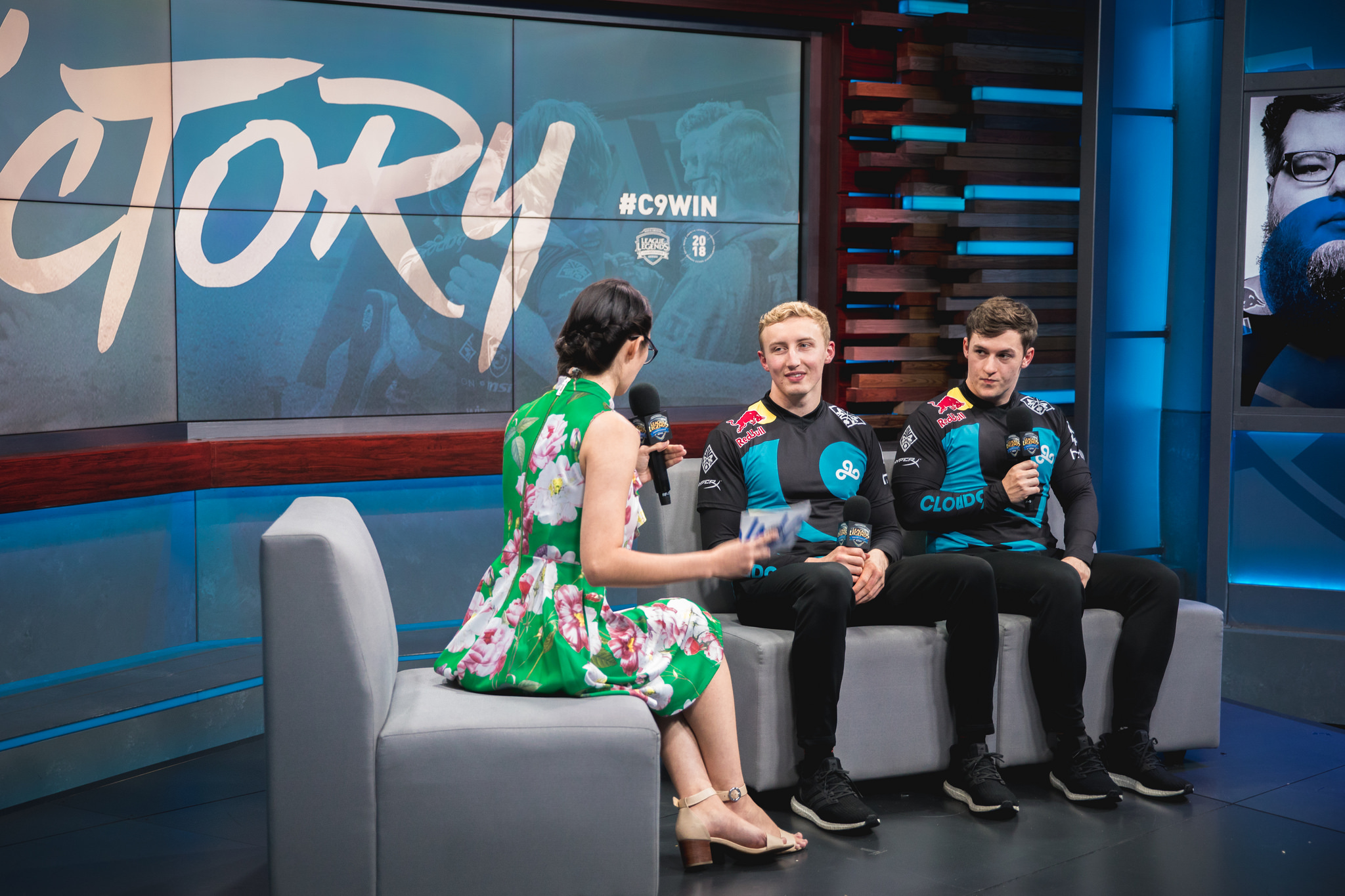 After taking a year-long break from competitive League of Legends play, veteran LCS jungler Svenskeren will be attempting a return to stage play in 2023.

The 26-year-old posted a looking-for-team announcement on his social media, saying that he took a break for the first time in his eight-year career to spend time with his friends and family. On the side, however, Svenskeren was also helping out his old organization, Cloud9, as a coach for the LCS team.

The last time Svenskeren was seen on the LCS stage was in 2021, when he was the starting jungler for Evil Geniuses. When the organization returned to the league in 2020, the Danish pro was picked up alongside a handful of well-known players like former T1 AD carry Bang, Italian mid laner Jiizuke, and former C9 support Zeyzal. Expectations were relatively high due to the team’s high amount of experience in both LCS and international play.

Svenskeren was never able to break into the league’s upper echelon during his time with EG after the 2020 Spring Split. After an early exit from the 2021 LCS Championship at the hands of C9, the team replaced him with European superstar Inspired. It was a tough road for one of the LCS’ mainstay players, but after stepping away from the scene for a year, he is ready to make his triumphant return.

He will be hunting for a starting position throughout the upcoming offseason, although he will most likely stay in North America due to his status as a resident of the region. It is unlikely that any other international team in a top league—like the LEC—will import Svenskeren, but he should still be a big name that could be on the move soon.