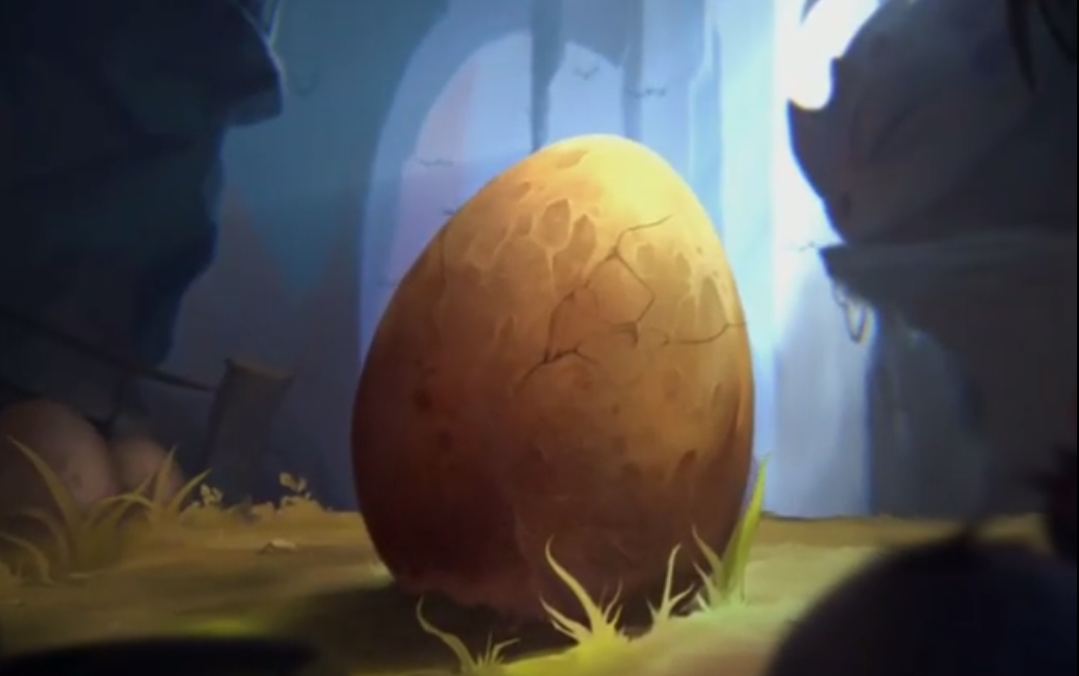 Something fiery and destructive has been teased on the official League of Legends’ Facebook page—and it might just be Dragon Trainer Heimerdinger.

The short 10-second video shows a small Yordle-like figure wearing goggles looking at a dragon egg hatching. The video is surely suggesting that a new Dragon Trainer skin is coming in a future patch.

Dragon Trainers are an exclusive Yordle line of skins—Tristana and Lulu are the only two champions to have a Dragon Trainer skin at this time. The duo use their own cuddly dragons to aid them in battle and it appears that this potential Heimerdinger skin could see them act as his main turret ability on the battlefield.

Players have been asking for a Dragon Trainer Heimerdinger skin for awhile now—one fan even went above and beyond to create his own concept for the skin over on Artstation.

There are also other Dragon-themed skins available in game known as Dragonslayers, whose sole purpose is to destroy every dragon in sight. So it’s a good thing that Yordles know dragons aren’t meant to be slain and can be used as powerful allies instead.

The only questions now are when will the potential skin be revealed? And are more Dragon Trainer skins coming in the future? League fans hope that they’ll find out sooner rather than later.