For those unaware, the Nautilus project, more commonly known as the Nautilus reef, is a champion-themed artificial reef which resides at Moreton Bay off the coast of Queensland, Australia. It was a project donated by fans of the OCE region, with the donors’ names engraved in a plaque down below the ocean’s depths.

It has been a year since the incentive was met and Nautilus was dropped into the Australian bay. With Scott Grattan from the Underwater Research Group of Queensland taking a visit to the site, he was able to snap some pictures of how the project is coming along; and it looks swimmingly. Here are a few examples below. 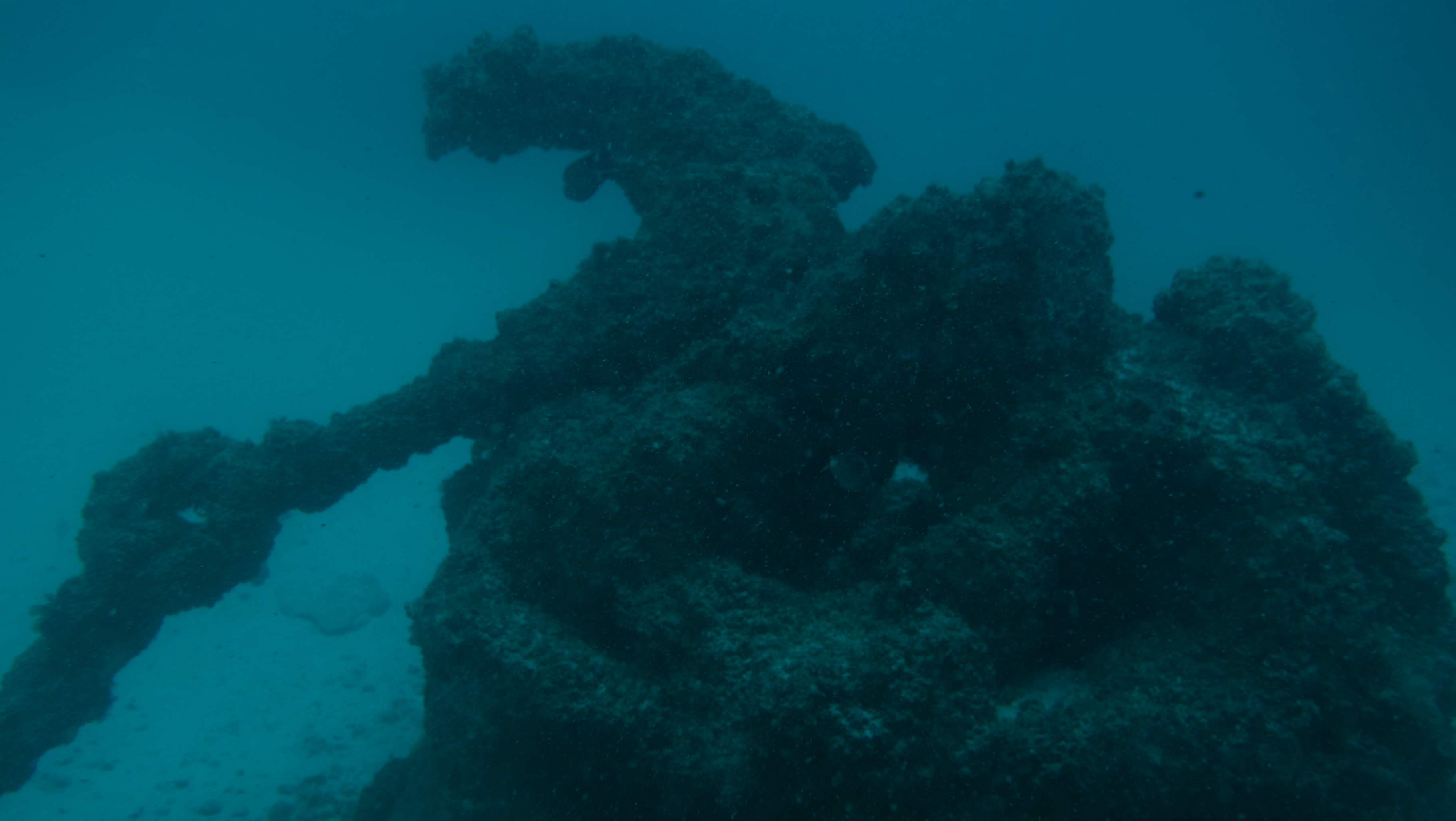 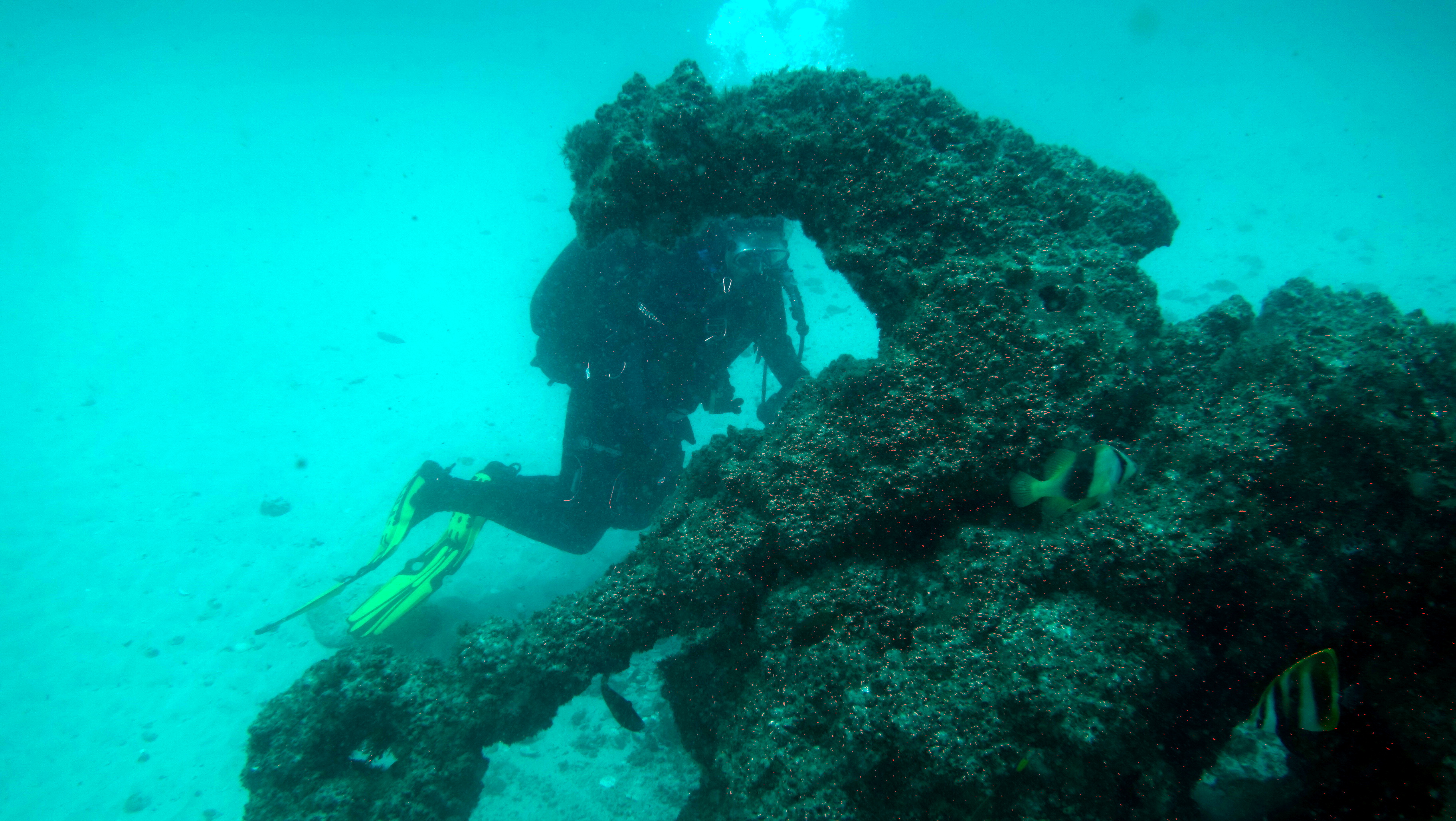 There are huge levels of growth over the space of time, with the plaques that had people’s names engraved completely covered up.

It is great to see the new reef flourish with wildlife already starting to appear just one year after the project began.