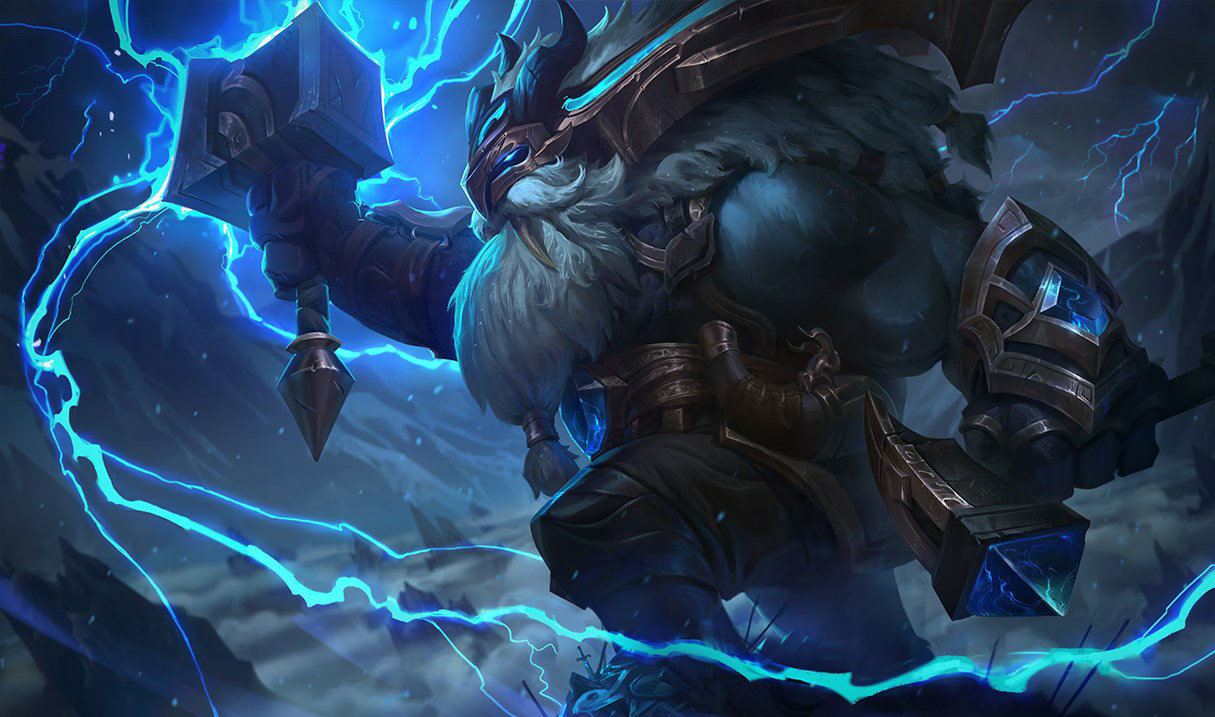 The big red boy in the top lane has seen changes in League of Legends patch 9.1. The Rift’s very own blacksmith has had a lengthy track record of dominance in competitive play, and something had to change sooner or later.

Ornn’s a champion that’s considered an extremely safe pick in the upper upper echelon of pro play, having the ability to go even or win most of his matchups, with his versatile and easy-to-hit ultimate. Although he’s a tank by nature, he often doesn’t even have to absorb the brunt of the damage, allowing him to sit back and let his strong kit skyrocket him to victory.

Riot Games has taken his place in the competitive environment into consideration and implemented a variety of changes heading into 9.1. There’s nerfs to his overall kit, but also some interesting buffs too.

The most interesting change is his Living Forge passive. It looks like Riot has tuned down Ornn’s abilities and comprised with his passive, adding a number of hefty upgrades.

Orrn now has an additional 10 percent armor and magic resist from items, allowing him to be the beefy tank he was first intended to be. At level 13 he can upgrade any item (that’s upgradeable) for free for the entirety of the game. This includes further items he chooses to purchase.

Furthermore, at each level from 14 onward, Ornn can now upgrade one of his ally’s items within a range of 600 by clicking on them. It only extends to one upgraded item, but it’s quite a boost considering.

On paper, this looks like an insane update for Ornn, but do bear in mind the changes to his passive are only there to compensate for the nerfs to his overall kit. He’ll see substantial nerfs to all of his abilities. Ornn will transition into more of team-based champion that utilizes his strengths as a tank, and as a tool to buffer up his teammates, rather than a standalone carry.

With the changes to his passive comes a selection of new items he can upgrade. Here are a look at the items and what they’ll look like reforged: