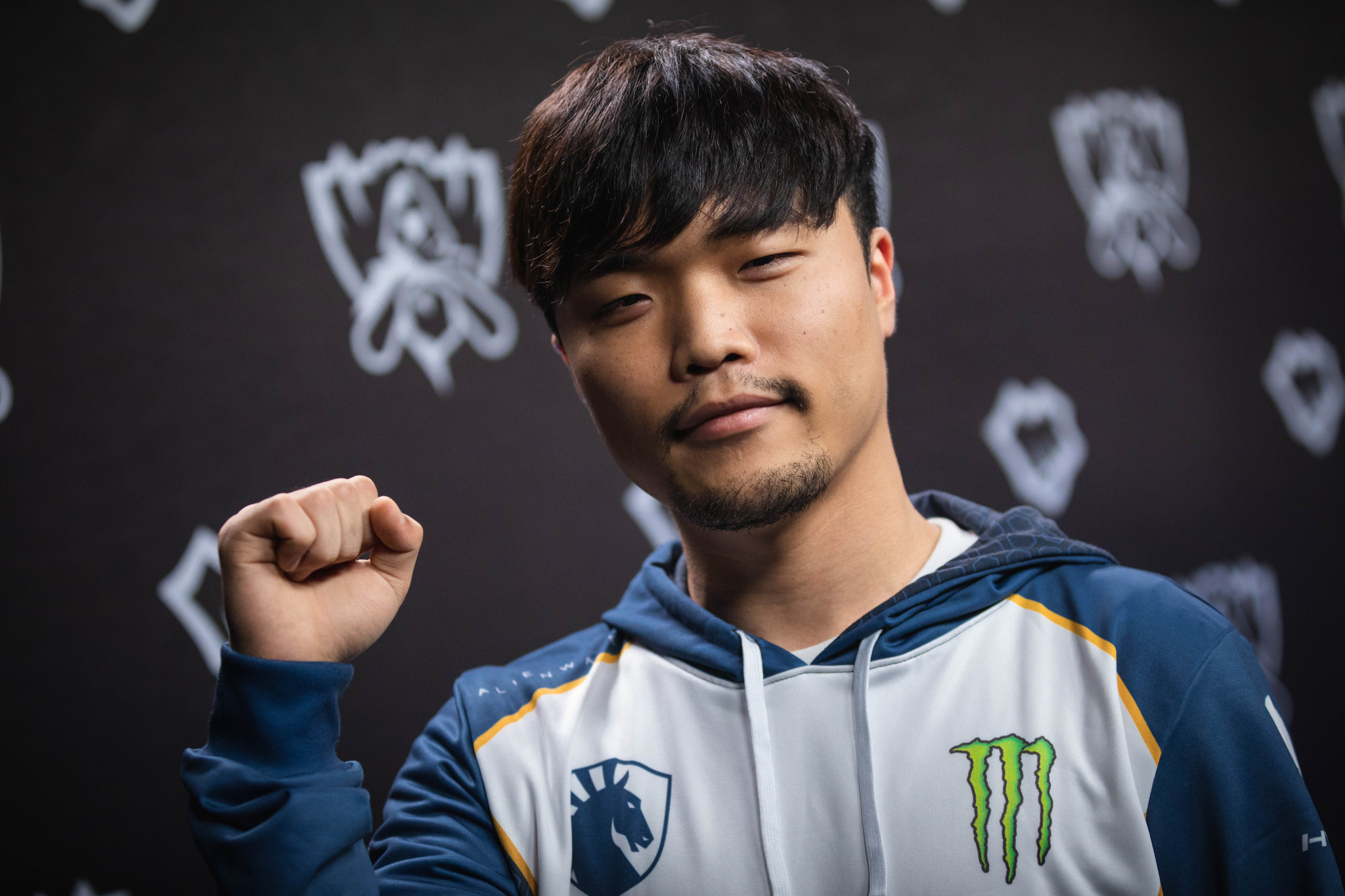 Many professional League of Legends players have called the top lane an island—and for good reason. In an anonymous survey held by Riot Games writer Kien Lam, more than 60 percent of professional LCS players think that top is the least impactful lane in professional play.

During the survey, a few players mentioned that “top doesn’t matter until you’re against TheShy, and then it really matters.” Kang “TheShy” Seung-lok is considered by many to be the best top laner in the world and one of the best pro players today. But if you’re just a regular top laner, then pro players don’t really think you can affect a game at all.

LCS pros also said that the most influential positions in pro play have to be jungle and mid lane. A little more than 40 percent of pros voted for jungle, while 43 percent voted for mid. This does make sense, especially after FunPlus Phoenix’s victory at Worlds 2019.

FPX’s mid and jungle synergy was key to the team’s success with how much impact both players had in their lane, as well as across the map. Mid laners are expected to do so much for their teams, like roaming, giving information, and protecting junglers from skirmishes. Their impact on the game is enormous and it’s safe to say that a team is only as good as their mid laner and jungler.

Across the LCS, we saw teams pick up a handful of new mid laners and junglers to bolster their rosters ahead of the new season. Top laners are still valuable, but they might not be big priorities for teams at the moment.