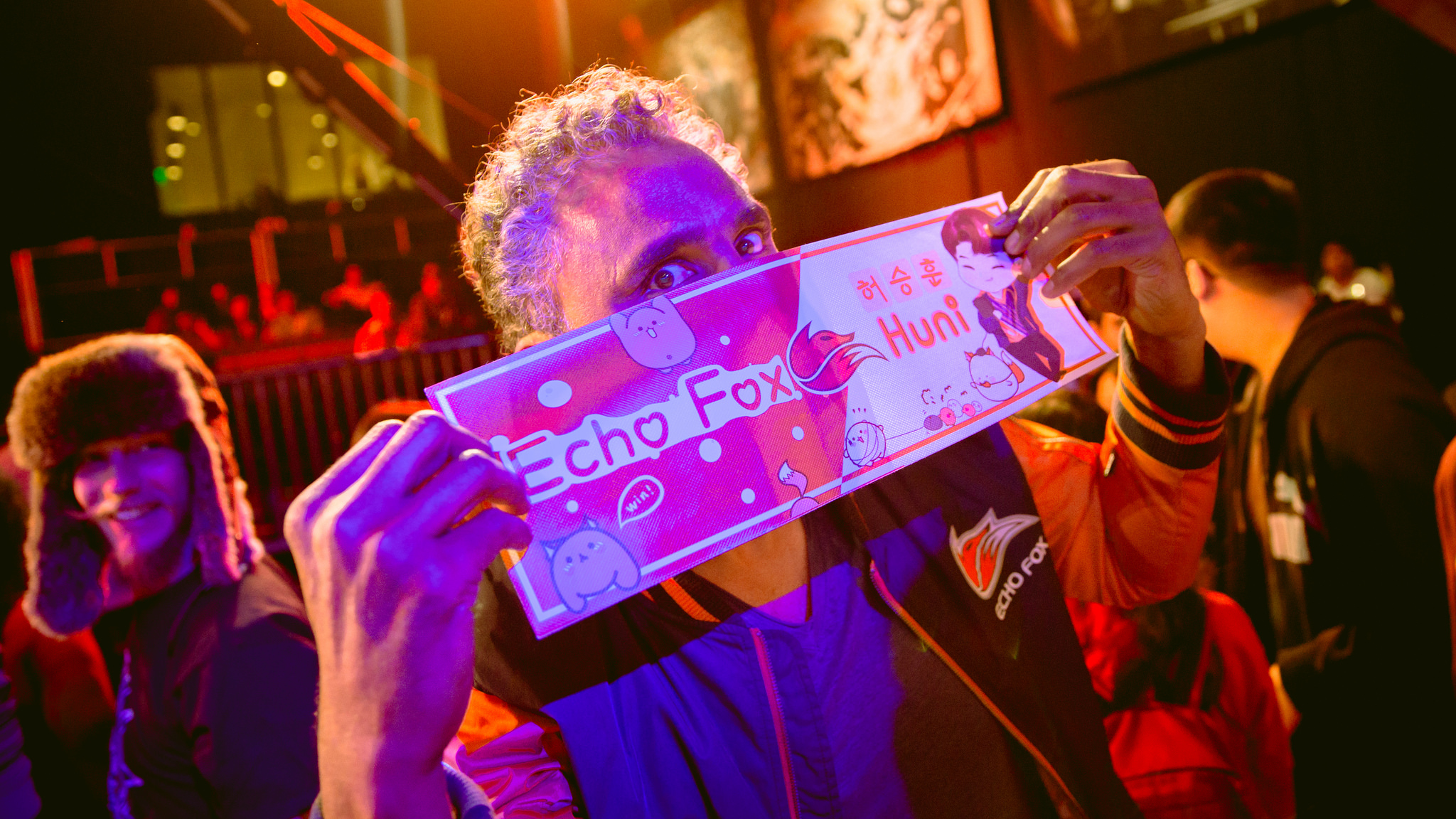 It’s hard to believe that the first split of the newly-franchised NA LCS is almost over. And yet, we’re only a few weeks out from the end of the Spring Split, and that means the playoffs are almost here.

After this weekend’s matches, only two weeks will remain before the knockout stage begins, which means the window to secure a spot in the playoffs is closing rapidly, and teams at the bottom of the barrel like the Golden Guardians, CLG, OpTic, FlyQuest, and TSM need to start grinding to keep their post-split dreams alive.

The most surprising team on the list is undoubtedly TSM. They’re the only team to never miss an NA LCS finals appearance, but the possibility of missing the playoffs altogether is only an arm’s reach away.

Here are five thoughts heading into week seven of the NA LCS.

1) Everyone can beat everyone

Although we think there are truly only two teams that are safe bets for the playoffs—Cloud9 and Echo Fox—that doesn’t necessarily mean that there isn’t still a chance they’ll be upset, even in these last few weeks. If the past two weeks have proven anything, it’s that this split is still very much up in the air. TSM beat Echo Fox last week right after 100 Thieves beat C9. The week before that, the Golden Guardians beat Team Liquid. The season is still anyone’s at this point, and the teams at the bottom can still exploit the weaknesses of the teams at the top.

2) The mid lane carry meta is coming back

For a while, TSM struggled to adapt mid laner Søren “Bjergsen” Bjerg to the support-style mid lane meta. With the death of the Tracker’s Knife, new damage-centric mid lane items that allow more freedom in mana control, and upcoming nerfs to the power trio of Azir, Galio, and Ryze, the mid lane meta is coming back. That means Bjergsen’s favorite meta is also coming back, because there aren’t many mid laners in NA that can hard carry like he can. Over the past week, he’s whipped out Veigar, Orianna, Syndra, and Ekko in solo queue, and it might finally be the week that we see him pull more of these out on the big stage.

3) 100 Thieves are basically the Cleveland Cavaliers

The Dan Gilbert and the Cleveland Cavaliers are the primary financial backers behind Matthew “Nadeshot” Haag’s 100 Thieves brand and LCS team. That being said, it’s an odd coincidence that 100T’s story this season has been remarkably similar to the Cavs in the NBA so far. Started out with a few wins? Check. Crumbled under synergy issues after a few weeks? Check. Glimmer of hope and a couple of strong comeback games? Yep, that’s there too. If 100T’s story really is scripted to be this similar to the Cavs, there’s at least a chance they’ll make a strong run through the playoffs before a possible crash and burn. The Golden Guardians might not be so lucky.

Last week’s patch introduced super-buffed Baron minions in an attempt to speed up games. It may have worked a little too well. Today, in the very first match of the EU LCS’ week seven, ROCCAT whipped out some Banners of Command with the newly-empowered Baron minions, and it was disgusting. There isn’t much you can do when it takes multiple abilities to kill one minion 30 minutes into the game, especially when that same minion takes out 1/6 of your tower’s health per shot. Get used to this, because we’re going to see it a lot in North America this weekend.

5) The NA LCS is the league of ties

No, not those ties. There is a three-way tie for third place, a tie for seventh, and a tie for ninth. That means there are more teams in the league that are in a tie than those that aren’t, and as the season winds down, those ties need to be broken. Those tied for third are potentially safe, because they are safely in the top six and therefore closer to the playoffs, but even then, they’d need to break ties for seeds. One of the common themes of this split has been that the games are largely up in the air. OpTic and FlyQuest are largely similar in terms of power, they’ve proven they’re both capable of taking wins off of top teams, and the same goes for any team in the middle of the pack. Here at the end of the split, teams need to start breaking away to prove that they’re better or worse than their competition.