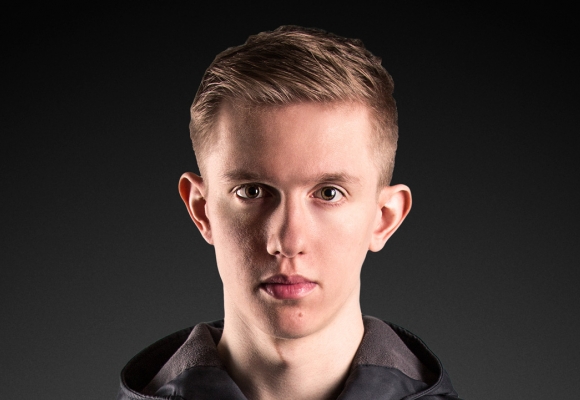 As worlds draw near, so does the excitement to watch the best of the best play each other on the international stage. However, some players slip through the cracks.

Considered one of the best mid laners in Europe, even with a struggling Elements team, Froggen was a shining star on the team. He plays a very controlled style of mid lane, usually playing a bit more safely and capitalizing on his opponent’s mistakes.

The North American 2015 summer split MVP, Rush, was unbelievable. He played a playstyle very different from most North American junglers, going for a much more aggressive and invasive play style. He dropped some jaws with plays he pulled off, and his synergy with his team, Impact specifically, propelled Team Impulse to one of the best North American teams.

Unfortunately, the incident that ended up getting XiaoWeiXiao suspended drew a lot of momentum from the team. They had to bring in Gate, a former mid laner for Final Five who had no LCS experience into the fray. While Gate showed promise, it was too little too late, and with less than average play from TiP, they ended up losing to Team Liquid in the Semi finals, and then losing to Cloud 9 in the Gauntlet.

Another player regarded as one of the best AD Carries in Europe, Freeze had the misfortune of placing last place in Copenhagen Wolves, getting auto relegated from the LCS.

Famous for his Draven, Freeze is a very strong mechanical player who showed a lot of promise, even with a less than stellar team surrounding him. The amount of stacked AD Carries with Deft, Imp, and Bang all at Worlds, it would have been a true test of Freeze’s skill and mechanics and see if he could hold his own against arguably some of the best AD Carry talent in all of League of Legends.

CJ Entus’ mid laner, CoCo’s team failed to qualify after a 2-3 lost against Jin Air. CoCo proved himself to be one of the mid laners in LCK, despite having to face talent such as Faker, Easyhoon, GBM, Kur0, and Nagne. He was an outstanding force on an otherwise average CJ team, and was a driving force behind their victories

Even Faker in a recent interview, when asked who the best mid laners in Korea are, named Easyhoon and CoCo as his picks. It would’ve been exciting to see CoCo face off against the likes of GodV and PawN, but it was not meant to be this year.

The season 3 world champion top laner, Impact was also one of the best top laners in North America. He was the other big threat on Team Impulse that really made them shine, even without the presence of their former mid laner, XiaoWeiXiao. He had great showings against top tier NA top laners such as Zionspartan, Quas, and Gamsu.

Impact played a great carry role in the top lane, and with the top lane being very carry heavy focused, it would have been impacts time to shine and show that he still was one of the best top laners in the world.

Despite the shortcomings for these players, there is still a hope for them next year, whether it’s by improving their play, or leaving for another team, they will have a chance to prove themselves to be the best of the best.