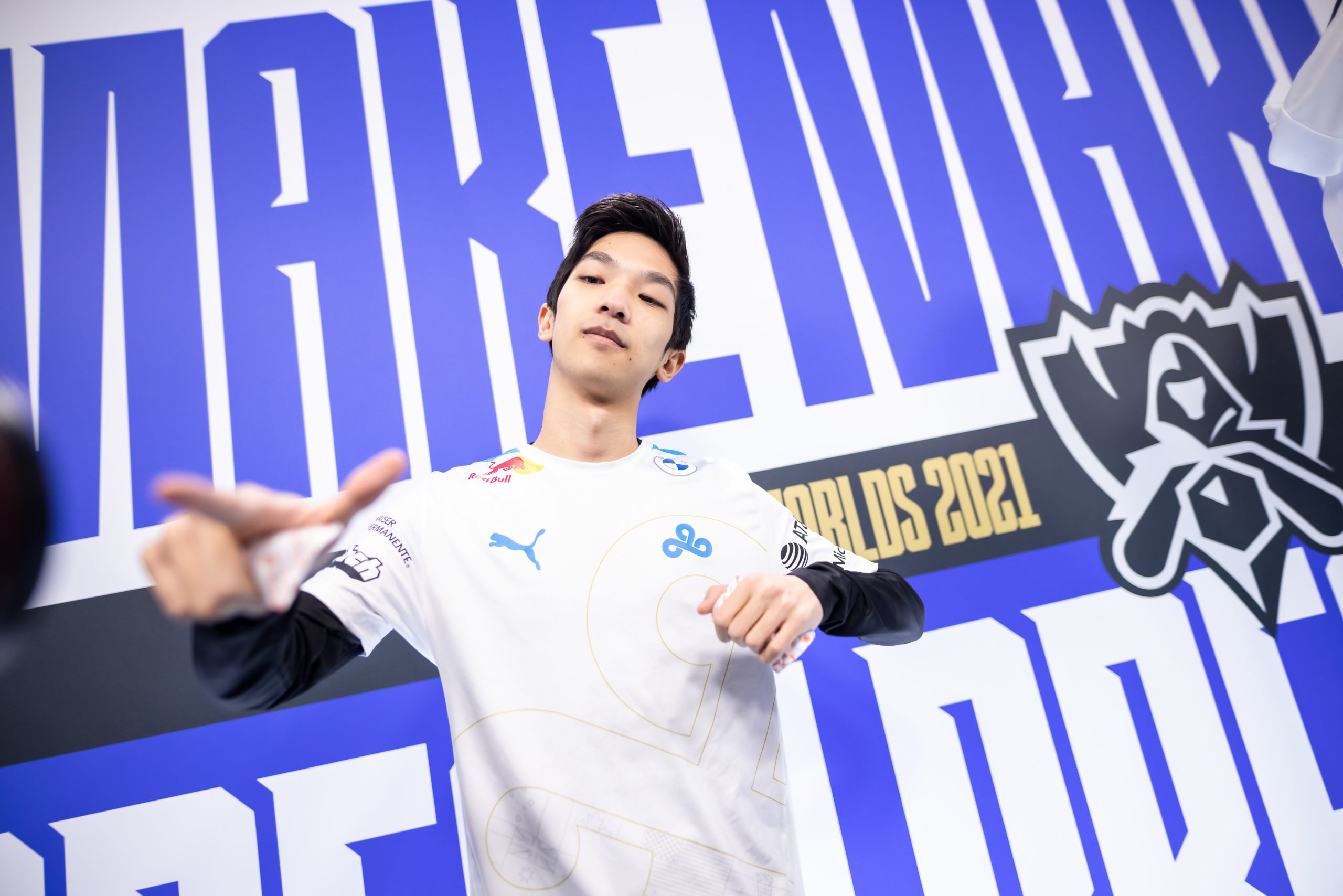 The 2022 LCS Spring Split has officially come to a close, and with its end, the top six teams in North America now look forward to the Spring Playoffs, where the League of Legends competition is only set to grow fiercer.

The Spring Playoffs will begin on Saturday with an upper bracket bout between Cloud9, who finished as the second seed, and third-seed 100 Thieves. The first-place Team Liquid will take the stage the next day against fourth-place Evil Geniuses.

The Spring Playoffs is set to begin this Saturday, culminating in the Mid-Season Showdown on April 23 and 24 at the NRG Stadium in Houston, Texas. The Mid-Season Showdown will be the first LCS event since the start of 2020 to have a live audience due to COVID restrictions moving Competitive League to an online format for the past two years. Tickets are currently available through Ticketmaster.