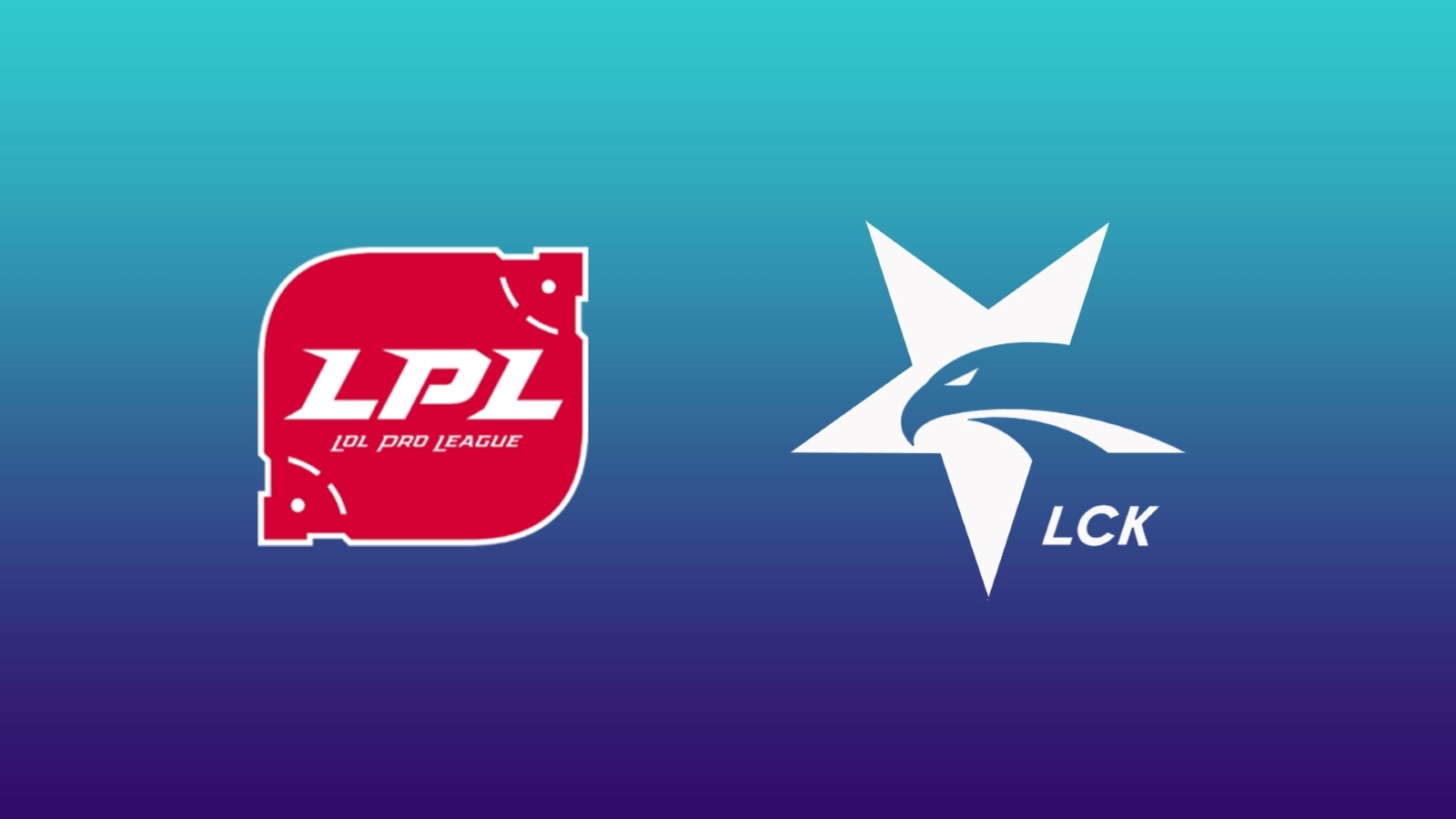 The groups and format for the upcoming 2020 Mid-Season Cup were leaked in a recent stream by Invictus Gaming’s support player Su “Southwind” Zhi-Lin.

Replacing this year’s Mid-Season Invitational, the Mid-Season Cup pits the top League of Legends teams from Korea’s LCK and China’s LPL against each other later this month.

The eight-team event will feature a group stage with a single round-robin, with each team playing three games. The two top teams from Groups A and B will then advance to the next stage of the competition.

The event will be played over the course of four days, from May 28 to 31. The group stage will presumably be played on the two opening days, followed by the playoffs, including the semifinals and finals, on the two closing days of the event.

Due to the COVID-19 pandemic and the restrictions on travel, the LCK representatives will compete from the LoL Park in Seoul, while the LPL teams play from the Shanghai LPL Arena. The event will “adhere to the local health regulations of both cities” and there won’t be a live audience at either stadium. Riot will also artificially standardize ping to 30 to 40 milliseconds to ensure competitive integrity.

“While the current environment has made it difficult to host international events, the close proximity of the LCK and LPL allow for the opportunity to create a meaningful inter-league competition that fans all over the world are eager to see,” Riot said.