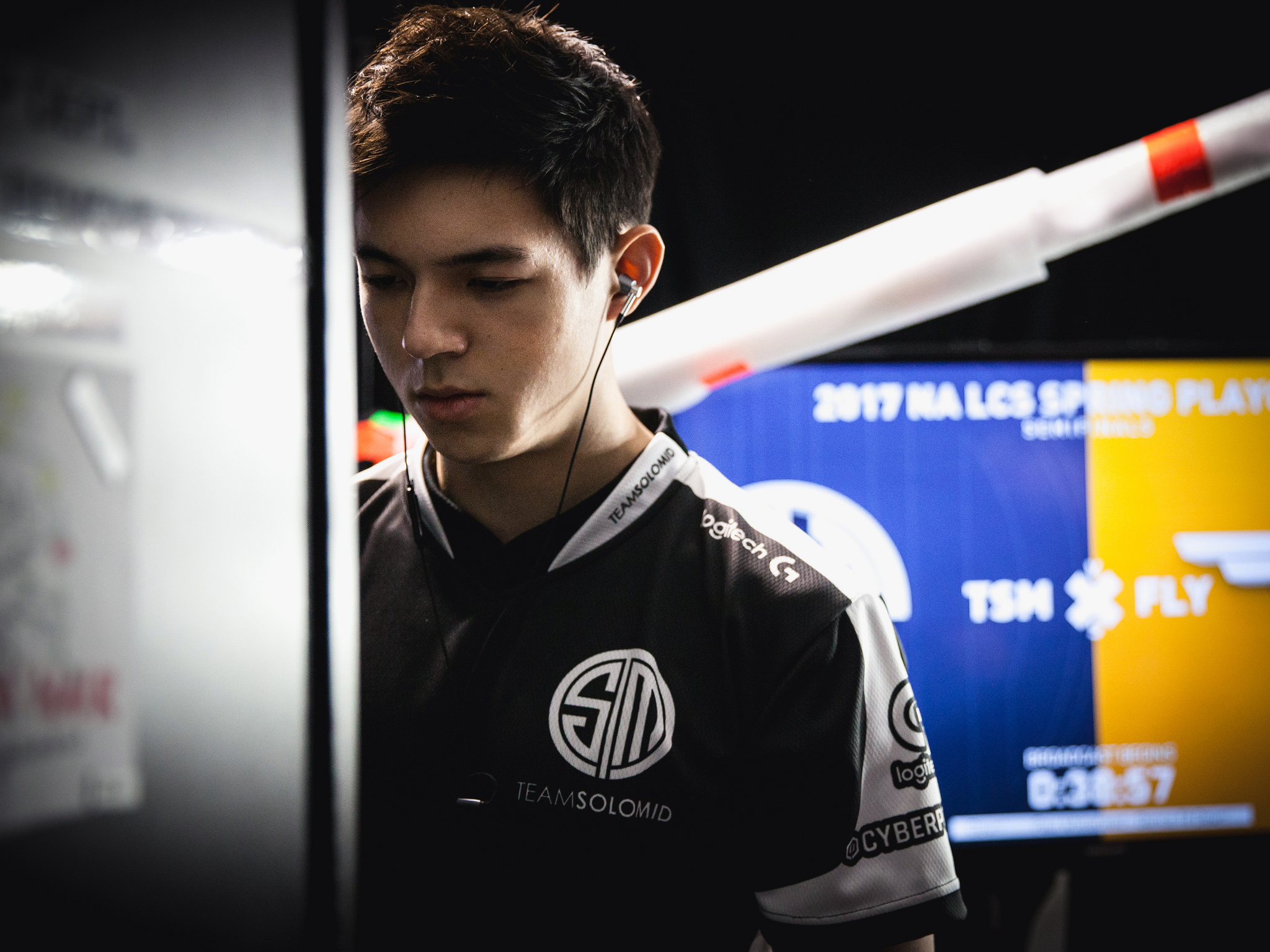 Riot Games may fundamentally change professional League of Legends next season. The company is planning to introduce franchising to teams of the North American region in 2018, according to a report by theScore Esports.

Many, especially team owners, have argued for franchising in the LCS for years. Under the league’s current system, teams compete for their spot every split, and face relegation from the league every season if they perform poorly. This costs players their financial stability and the team’s owners take considerable losses.

Franchising would mean that a teams’ spots in the league would be indefinite, and their ownership would be determined through investments, as franchised teams in other sports and leagues are owned by majority stockholders. This means that Cloud9, TSM, and Counter Logic Gaming would not be guaranteed spots in a new, franchised league.

Riot has not yet verified the story. A Riot staffer, however, pointed TheScore’s reporters to an official Riot article from 2016 that lays out a vision for the future of League esports.

“We’ll share LoL esports revenue streams and collaborate with our partners to develop new business models and actively shape the league,” Riot writes in the 2016 post. “We want these partners to have permanent stakes, to be invested in a stable future and to profit from the continued success of the sport.”

The article emphasizes that Riot wants to build “the right structure” for the future, and that the company “will be looking to make this step in 2018.” Is that “structure” a franchise system? Riot hasn’t explicitly said so, but the pieces certainly align in a way to make it seem likely. TheScore says fans should expect an official announcement soon.

A move to a franchised league would allow Riot to share revenue with investors and players, creating a much more stable ecosystem. It could also effectively end the league’s Challenger series, the semi-pro second tier that feeds into the LCS.

And indeed, Riot’s official announcement will have a lot of questions to answer: How much will spots cost? Will current owners be given an option to invest to retain their spots? Will there be a regional model akin to professional sports (East or West leagues)?

Dot Esports has reached out to Riot for comment, and will update this story when we learn more.