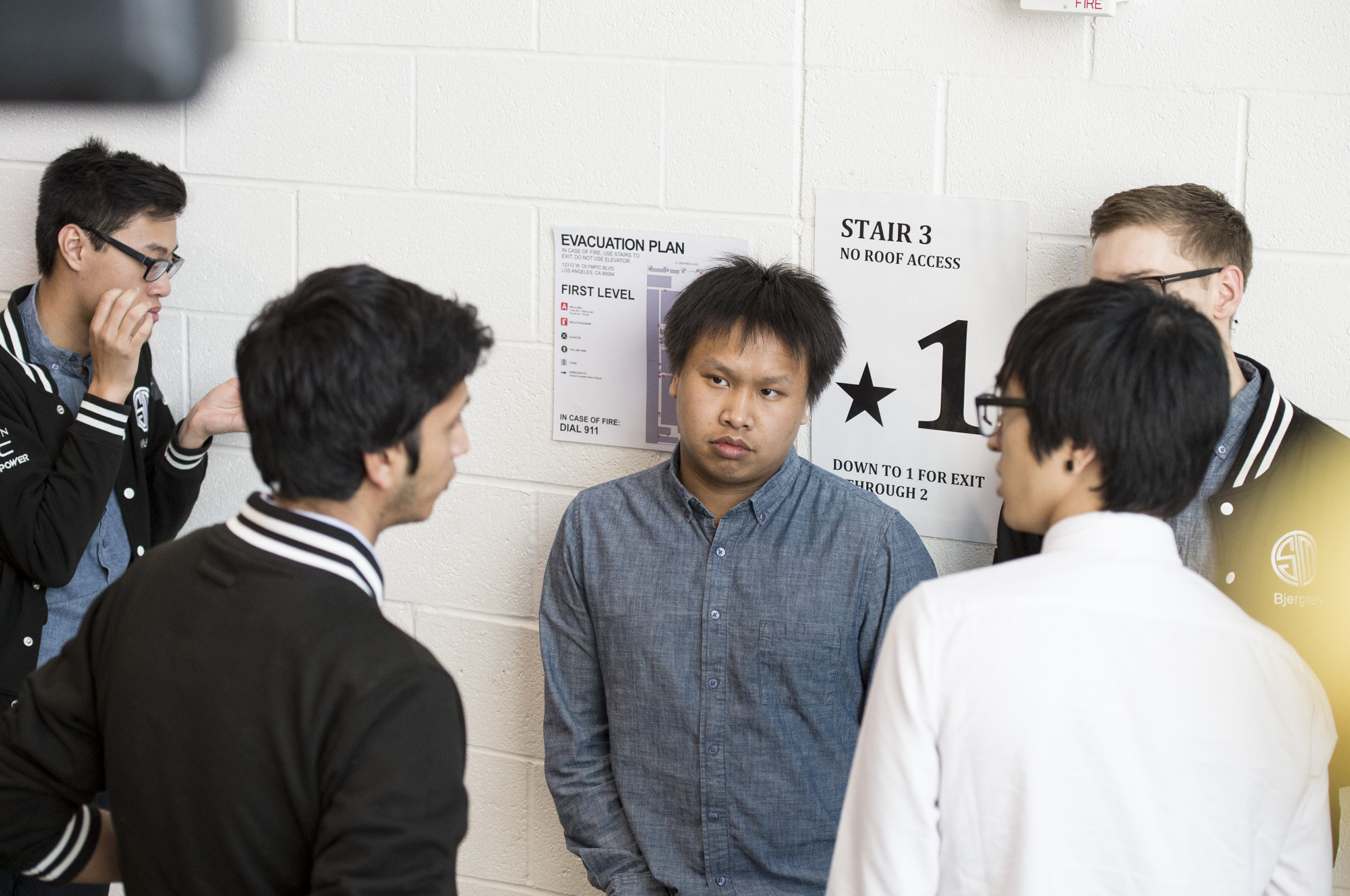 It was another watershed year for esports, one defined as much by people and personalities as the games themselves. For nine days straight, Dot Esports is profiling the most important people in the industry in 2016, from players to businessmen to industry visionaries. Yesterday, we looked at one of the key people behind the inaugural ELEAGUE tournament, which aired on TBS. Today, we profile one of esports’ most influential figureheads who has sparked major changes in multiple esports titles.

Andy ‘Reginald’ Dinh gets a spot on this list for playing a key role in two of the biggest esports news events of the year.

On Aug. 22, Regi fired shots at League of Legends publisher Riot Games over several issues that had long been bubbling below the surface of the professional League scene. These included player salaries, revenue sharing for orgs, and patch timing.

He even drilled into issues with the Challenger scene, something that usually goes off the wayside. For example, LCS teams (until now) haven’t been able to directly own Challenger teams, making it very difficult to scout and cultivate talent.

The interview launched something of a public back-and-forth with Riot Games cofounder Marc Merrill. After a few sparring matches on Reddit and Twitter, Merrill came away looking out-of-touch and even a little ignorant of the way his pro scene functioned.

Despite Merrill’s initial pushback, Riot ended up making some long-overdue changes. The company published an article towards the end of the 2016 season that promised huge changes for the 2017 season, as well as some smaller, immediate changes that would be made before Worlds began on Sept. 29. The biggest? Riot plans to introduce revenue sharing this year. It also seems that the company is holding off on major changes to League until the big pre-season patches to eliminate stress and uncertainty amongst pro teams. Those are big changes to the biggest esport in the world. And Regi deserves a lot of credit for taking the conversation public and standing up for other team owners.

His role in the other big story of this year—the PEA player dispute in Counter-Strike: Global Offensive—was a little bit different.

On Sept. 10, several of North America’s biggest esports org owners—including Dinh—banded together to form the Professional Esports Association and announce its inaugural CS:GO league with a $1 million prize pool. Being owned by the orgs, the league aimed to bring revenue sharing and franchise ownership to CS:GO.

The catch? All of the teams that form up the PEA league were asked to choose between competing in PEA or the ESL Pro League—something the players were not happy about due to the potential loss of income. They reached out to industry stalwart Scott “SirScoots” Smith to represent them, and his open letter on the players’ behalf sparked another huge and ongoing public debate. But most importantly, the PEA pushed North American CS:GO players into organizing themselves, a move that could have major effects on the professional scene going forward. But Regi was not impressed. For him, the letter felt like something of a betrayal by his players, who apparently didn’t reach out to him beforehand—although they claim otherwise.

Whether you take Regi’s side in the debate over PEA, it doesn’t really matter when it comes to his place on this list. The TSM founder continues to be one of the most influential and important people in esports, and these two events prove it.