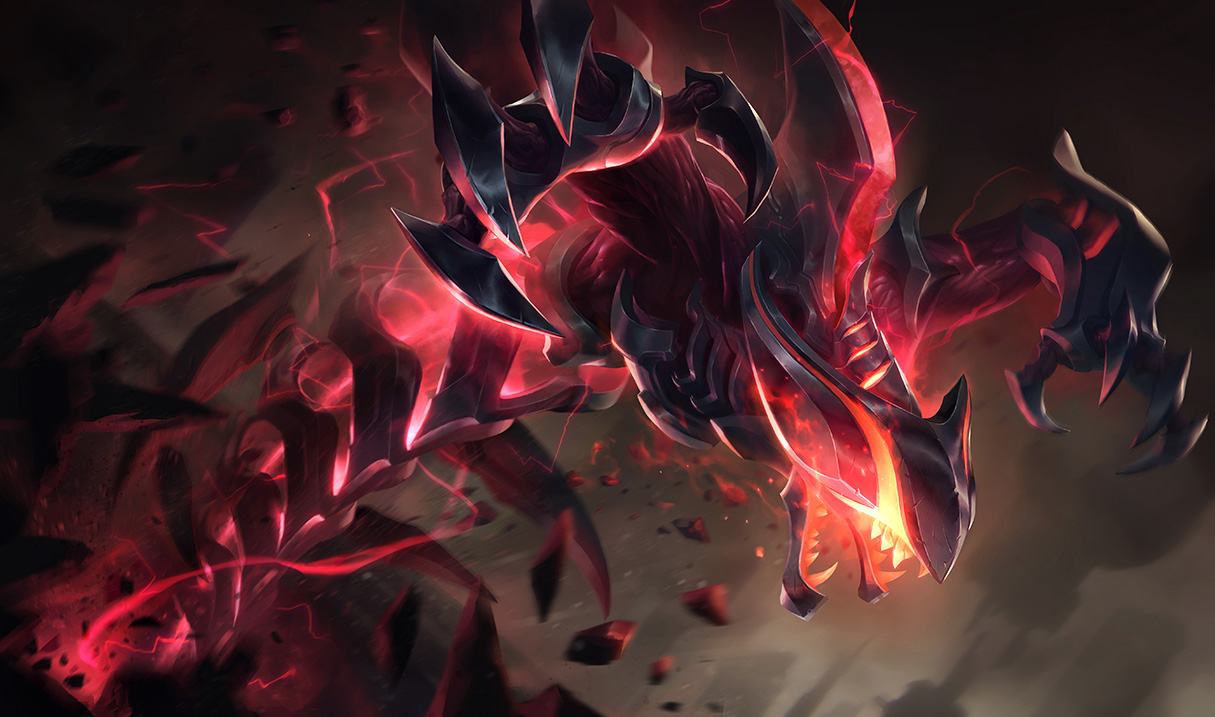 The onset of the preseason saw lots of changes in the balance department. The jungle redesign, itemization changes, tower overhaul, and base stat adjustments have paved the way for some to rise to the top while letting others fall into obscurity. The preseason is a time for testing and data collection for more refined balance during the 2015 season, so balance and champion viability at this time can be unpredictable and hectic.

Factors taken into account for determining a champion’s Solo Queue viability include:

One thing to note is that overpowered =/= top pick. For our purposes, we care about champions who win Solo Queue, not champions that are overpowered once the skill cap is reached. Because of this, win rates are actually important for determining the best Solo Queue champions.

**I feel the mid lane meta is pretty diverse in terms of top picks so these aren’t in any particular order.

I made this list with the goals of providing Master level insight to primarily Silver/Gold/Plat players looking to climb. I have been playing since Season 1 (in Bronze) and gradually climbed to Diamond+ in Season 3 with my highest being only several games away from reaching challenger (D1 99 LP pre-Master). My experiences in Solo Queue gave me rare knowledge of what works when you’re looking to climb.

The beneficiaries of reading this article are ones who have been playing Solo Queue a lot and are looking to improve their rankings. As an example, despite Evelynn’s very low win rate and thus seemingly deserves of bottom tier placement, her win rate drastically improves in the upper tiers. This shows that players who take the time to master her gets rewarded in Solo Queue and so she’s in Tier 2. Ultimately, it’s up to the Solo Queue players to learn to champions in order to improve rankings, but there are certain champions who are easier to climb with than others — which is what this list presents.

Thanks for reading! Please leave a comment if you have any questions.