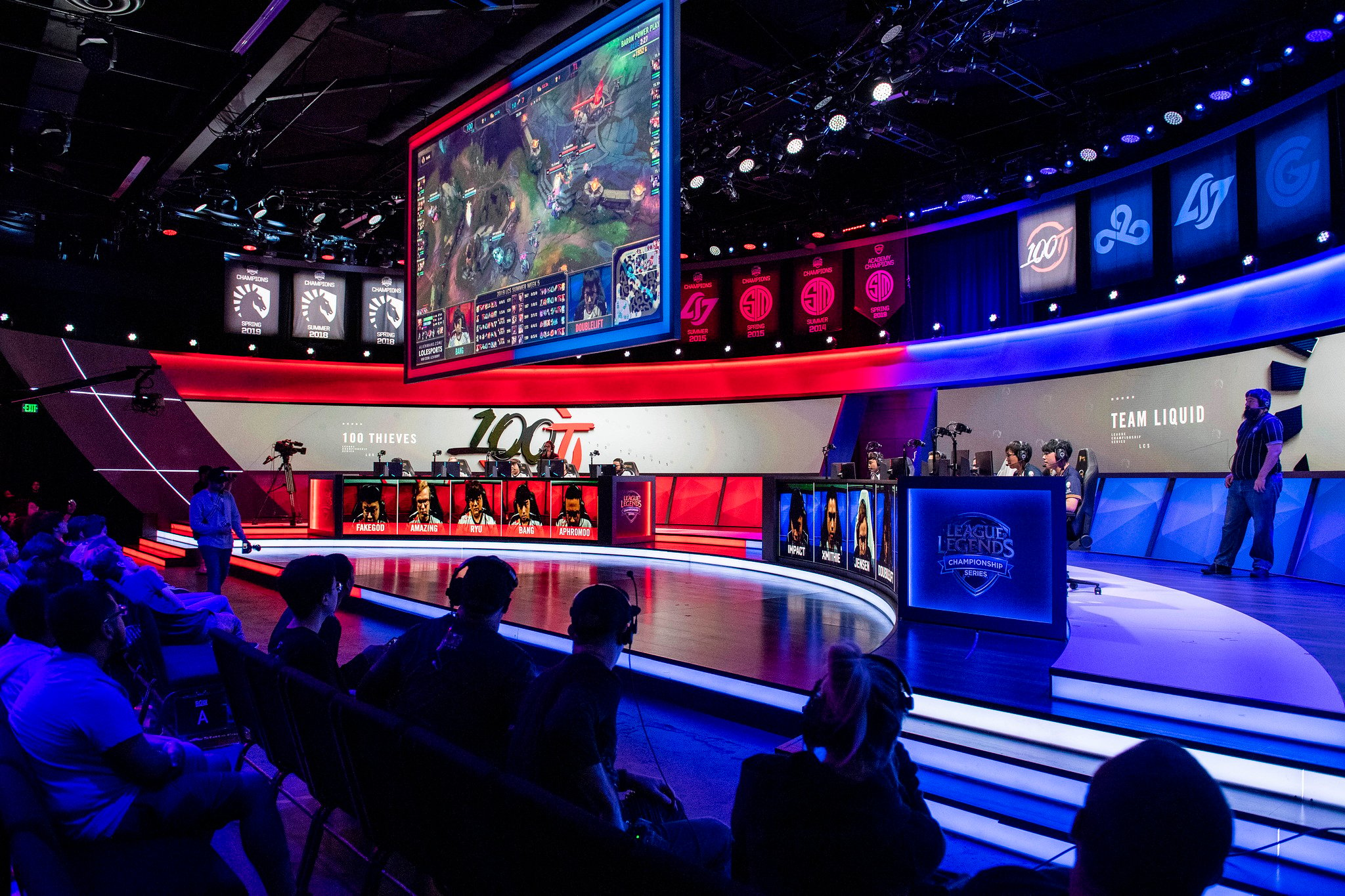 100 Thieves has brought back a few familiar faces during the LCS offseason, but it appears the team is reaching over to Australia for its starting mid laner.

Tommy “ry0ma” Le of the Oceanic Pro League will start in the middle of 100 Thieves’ LCS lineup, the organization revealed today via Twitter. Ry0ma most recently played for Bombers, which won the OPL 2019 Split One Playoffs in April.

The 20-year-old Sydney native, ry0ma has competed in only one international event in his career, 2019 MSI, where his team finished top 12. He made his OPL debut in 2017 with Sin Gaming, which also featured Golden Guardians AD carry Ian Victor “FBI” Huang.

Ry0ma joins 100 Thieves, which has reinstalled Kim “Ssumday” Chan-ho as its LCS top laner, and brought back former jungler William “Meteos” Hartman and ADC Cody Sun into the starting roster. The lineup is completed with support William “Stunt” Chen.