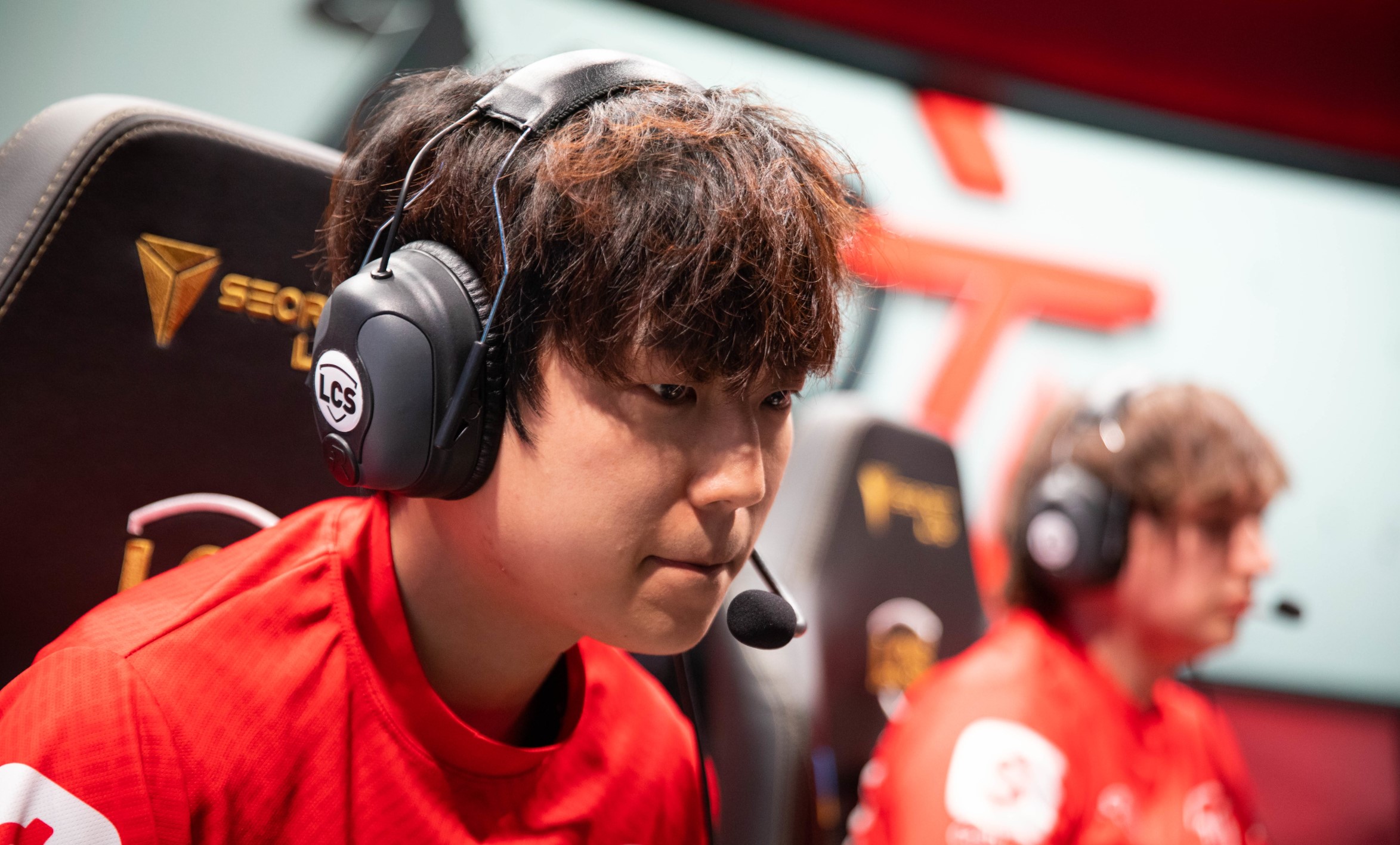 Dignitas had been looking for a perfect 3-0 weekend to open up their 2021 LCS Summer Split run coming into a relatively pivotal match against 100 Thieves today. A win would have jolted the League of Legends team into sole possession of second place, allowing them to break away from the cluster of teams that make up the top half of the LCS.

But Dignitas’ chances of an early-split jolt of momentum were squashed by 100 Thieves in a convincing 25-minute rout.

Dignitas’ struggles against 100 Thieves have been well documented throughout the season, and the team remains just one of three squads in the LCS that Dignitas have yet to win a game against—the other two being Cloud9 and Team Liquid.

Today, those struggles continued. Dignitas were outclassed largely through the solo lanes. 100 Thieves’ powerful duo of Ssumday and Abbedagge racked up a combined scoreline of 9/1/19 in today’s match on Gwen and Karma, respectively.

100 Thieves will walk away from week one of the LCS with a salvageable 2-1 record on the weekend after dropping their first game of the Summer Split to Immortals on Friday night. Now, the team moves into a tie for third alongside Dignitas after today’s result. One should reasonably expect these two teams to develop a rivalry of sorts throughout the summer; their similar records and results could imply that they might be vying head-to-head for a playoff spot later this year.

As far as 100 Thieves’ competition goes, Liquid and Cloud9 currently sport identical records of 13-7, putting 100 Thieves just a half game back of them in the standings. Those two teams play each other later today, and the loser of that match will join 100 Thieves and Dignitas in the LCS’ cluster for third place.