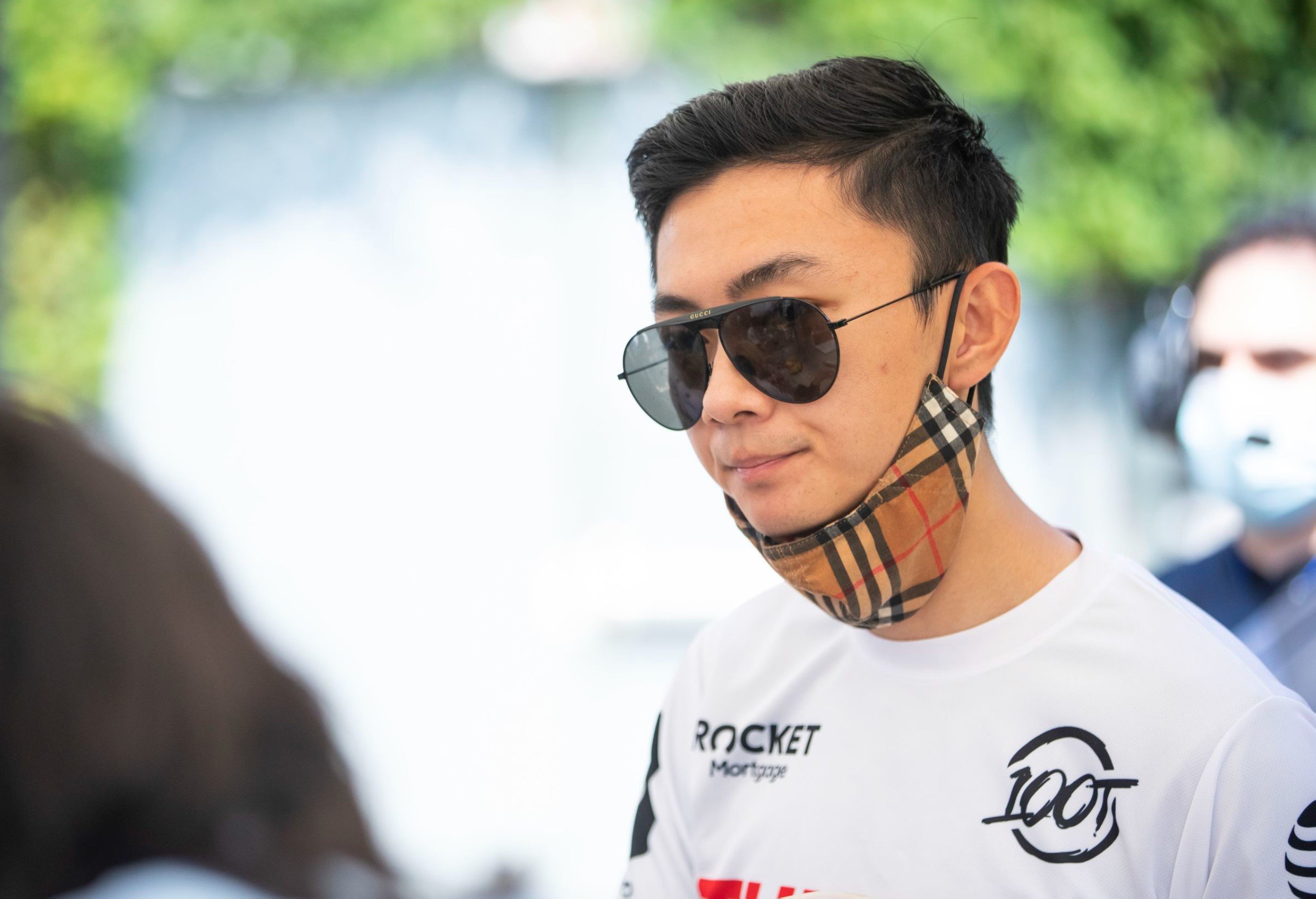 In a battle for one of the LCS Spring Split’s top playoff seeds, 100 Thieves walked all over first-place Cloud9 to make the race for the top spot in the bracket a bit tighter as the Spring Split winds down. In just over 28 minutes, 100 Thieves steamrolled Cloud9 today, extending their winning streak to an impressive seven games.

In today’s contest, 100 Thieves dominated the early game, holding a 10-to-one advantage in kills just past the 16-minute mark of the game. By the time the game wrapped up, 100 Thieves beat down C9 with a final kill score of 28 to six. Most of those kills came on 100 Thieves’ AD carry FBI, who posted an immaculate scoreline of 11/0/10. His 11 kills on the day were the most he had racked up in a single game since last March, according to League stats site Games of Legends.

On the other side of the Rift, C9 top laner Summit wound up with one of the worst games of the season, finishing with a scoreline of 0/8/1. The early-season MVP candidate was cut down by 100 Thieves at every possible moment, falling behind in the early game and failing to mount any sort of lead in the mid-game. Across the 111 games he’s played in 2021 and 2022, Summit has only died eight or more times in three of those games, according to Games of Legends.

C9 and 100 Thieves came into today’s game as two of the three teams in the LCS to have already locked in a playoff spot. While they can’t fall that much further down the standings, the race for a top seed in the playoff bracket is getting far more heated as the Spring Split falls into its final weekend. 100 Thieves’ late-split push has put them in a prime position to potentially walk into the Spring Split playoff bracket with a top seed.

Despite their win today, 100 Thieves still sit one game out of first place behind Cloud9 and Team Liquid. Thanks to Liquid’s win over Dignitas earlier today, those two teams are tied for first place in the LCS. 100 Thieves will close out the Spring Split against Dignitas tomorrow, while C9 will look to rebound against FlyQuest.