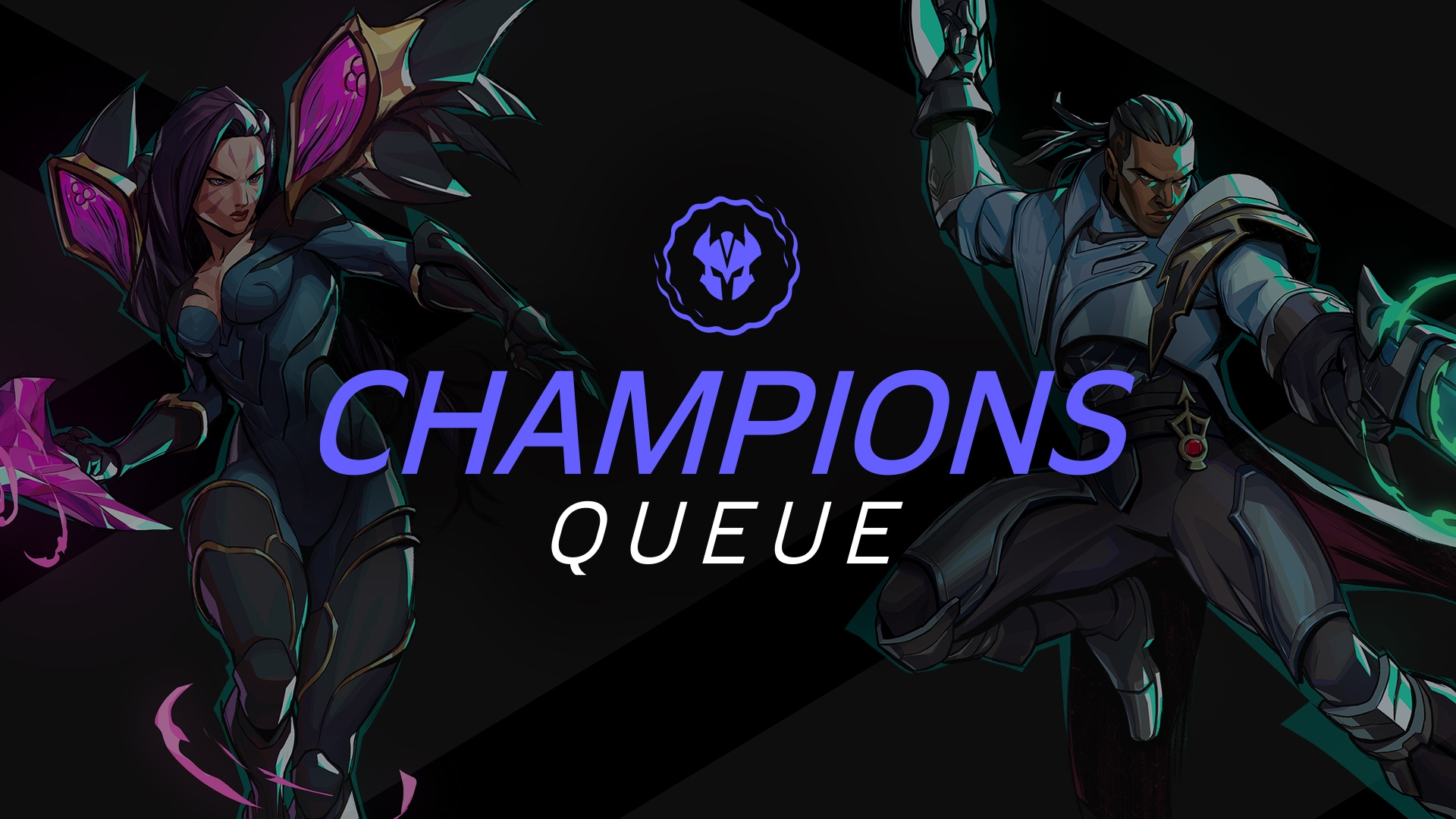 When Riot Games announced that the developers were creating an exclusive, high-elo west coast server for League of Legends players, people were curious about how many people would actually participate. It might be early in its release, but players have been pretty vocal about how fun the experience has been so far.

At the moment, 100 Thieves Next mid laner Insanity leads all players on the server with 85 LP, but Golden Guardians veteran Licorice, FlyQuest AD carry Johnsun, and former CLG Academy mid laner RJS are all right behind him with 70 LP each.

Many pros and amateurs alike have praised the Champions Queue, since it provides a much-higher experience for players looking to rise in the ranks while competing against the best in the region. People must also apply to get access to this special server, where they’ll be able to conduct these matches through an invite-only Discord server. There, they’ll be able to communicate with their teammates and coordinate in a much more effective manner.

Additionally, players have the opportunity to stream their own perspectives of their games, allowing them to widen their own brand and exposure towards the community. Evil Geniuses’ head of League Peter Dun said that although there are some problems with the current system, he “can’t remember last time I had 5+ streams open at once tracking all the high tier pro games.”

Fans can get constant updates on which pros are entering games with this Champions Queue Twitter account, which also links the various streams of the players involved.